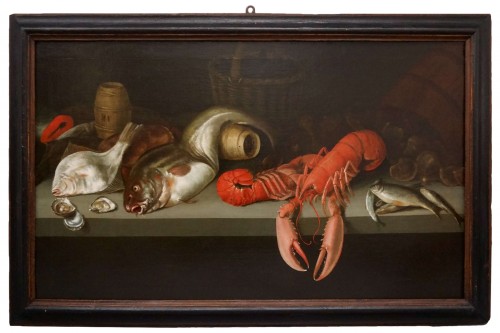 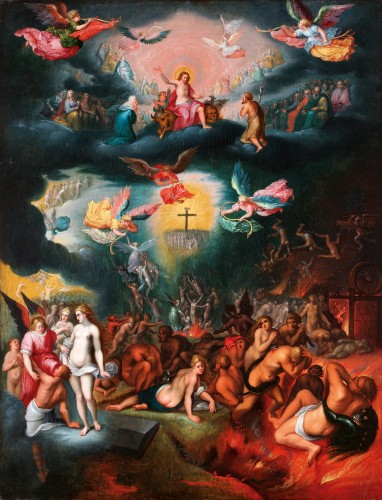 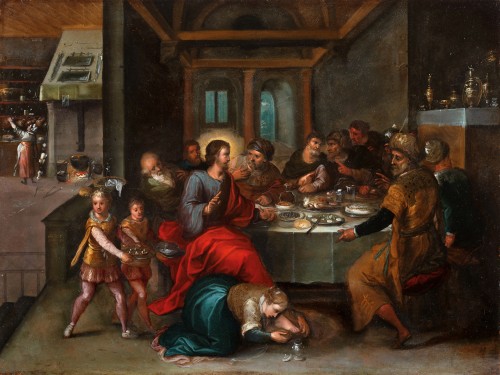 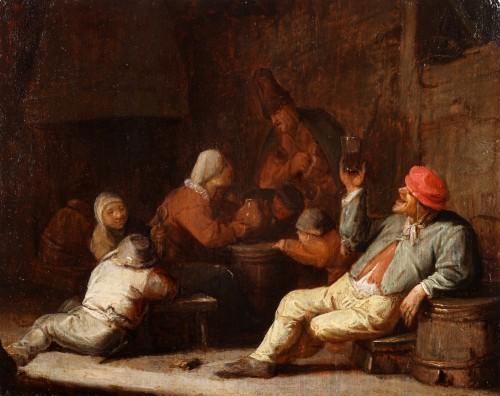 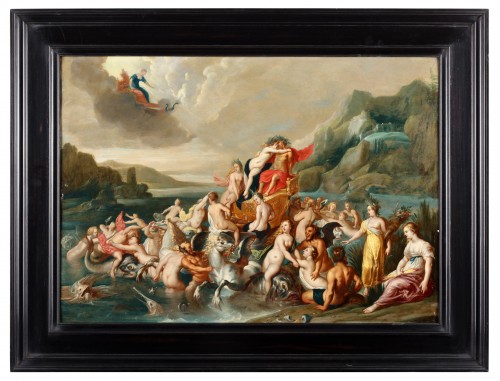 An allegory of smell, set into a tavern interior - Jan Molenaer II 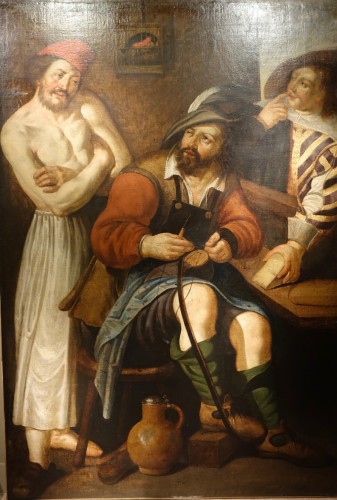 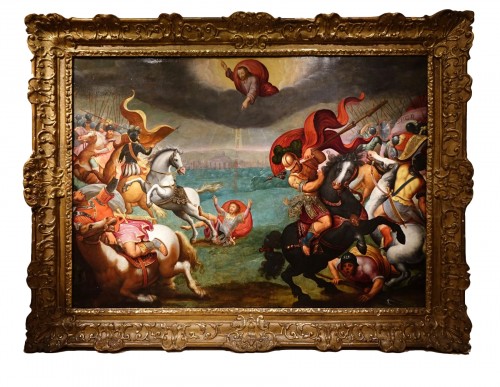 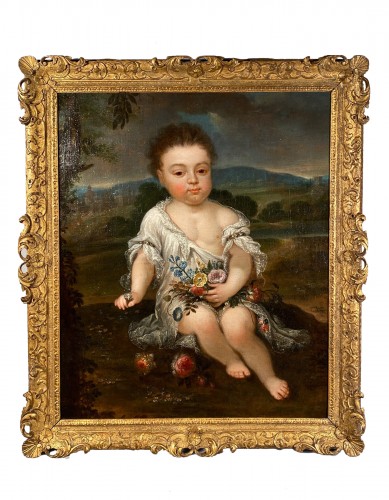 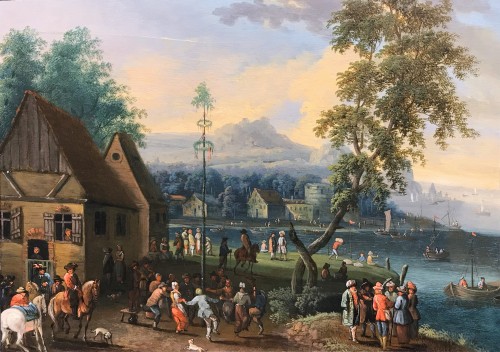 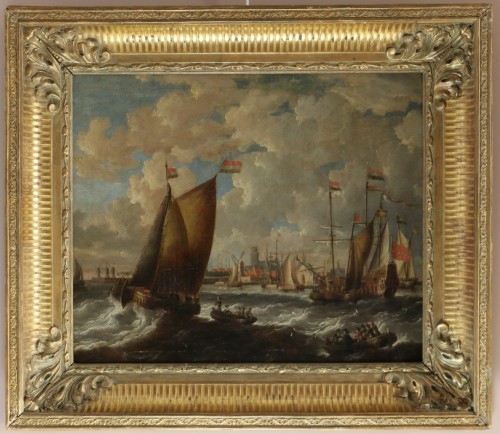 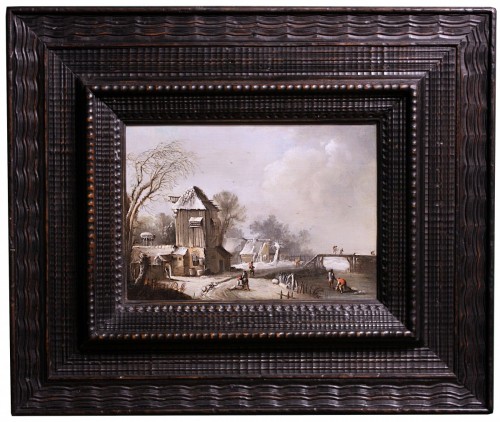 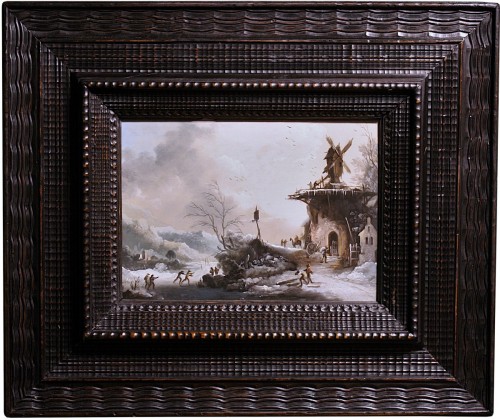 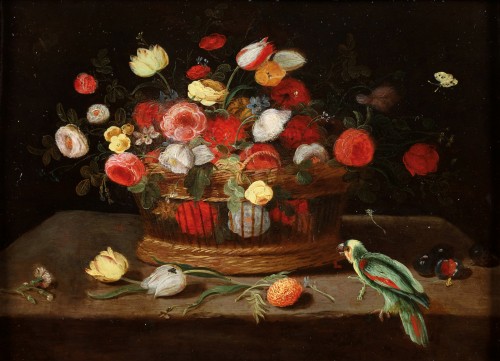 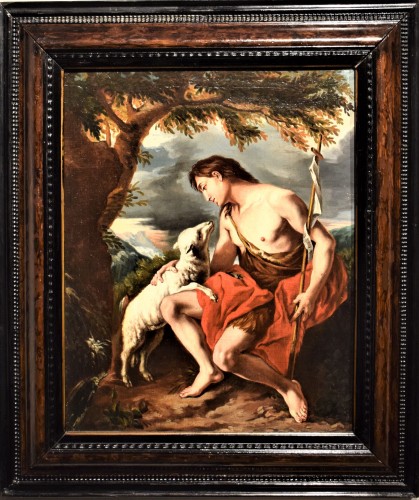 Saint John the Baptist in the Deer" 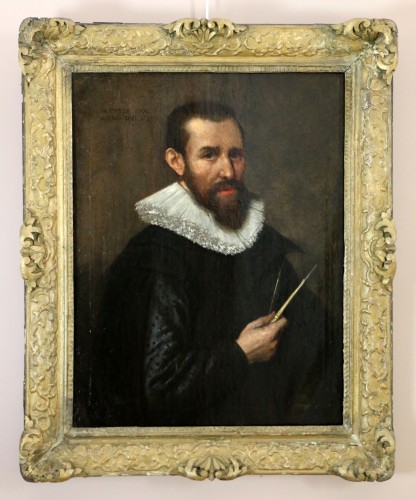 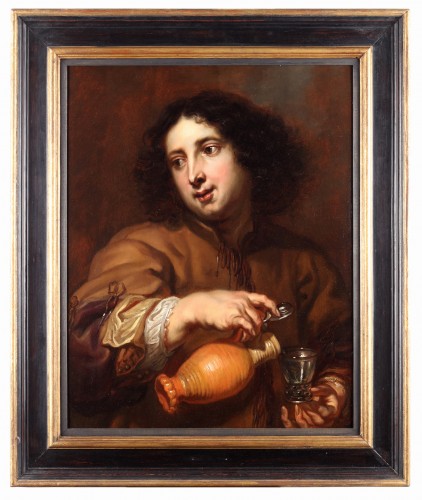 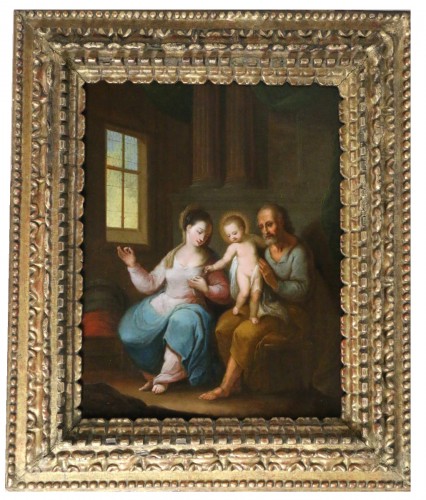 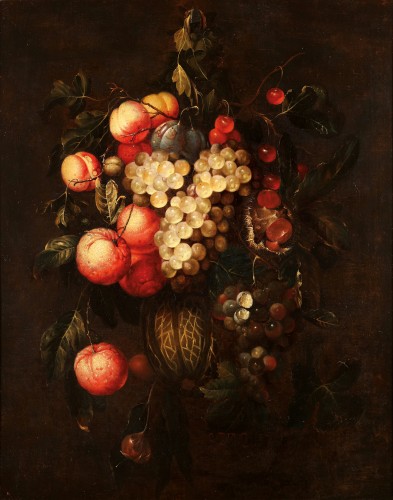 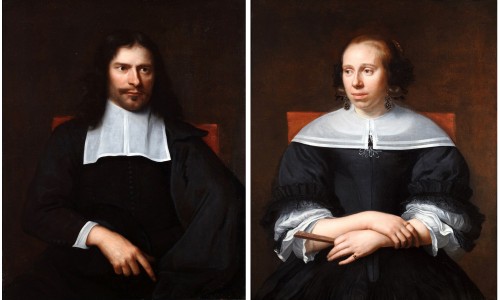 Portraits of a husband and wife - Dutch school17th century 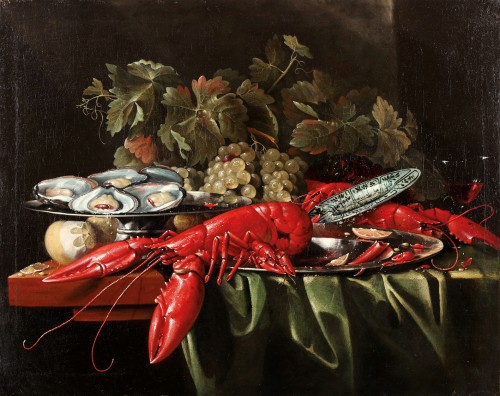 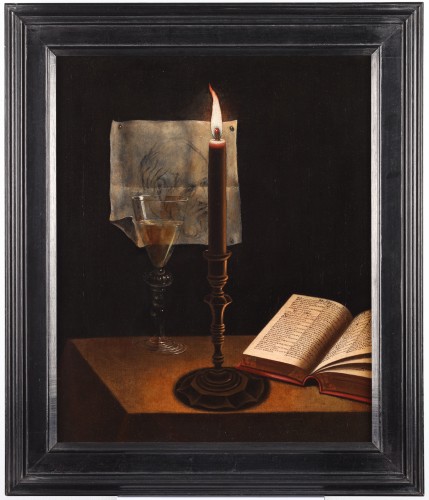 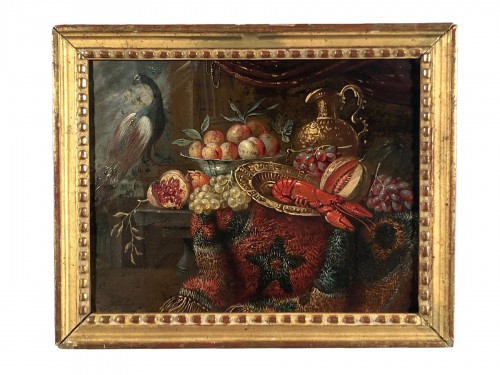 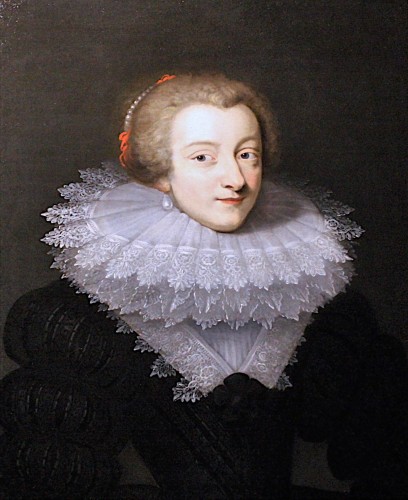 Portrait Of Marie De Rohan, Circa 1620 - Circle Of Daniel Dumonstier 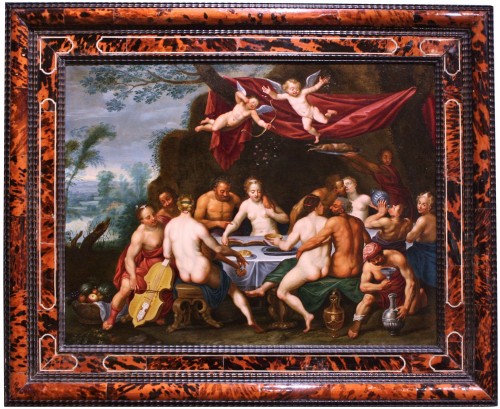 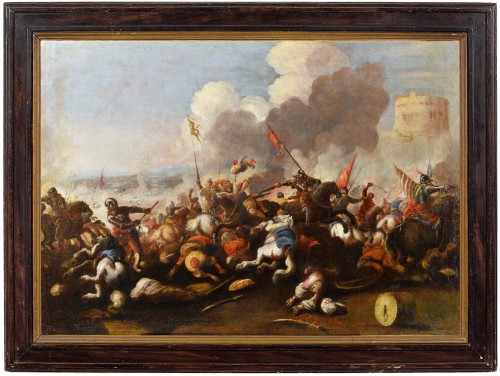 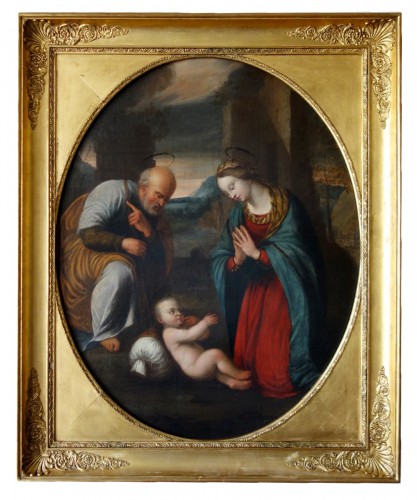 Seventeenth-century painting was based on three principal artistic movements: classicism, Baroque, and Rococo. It became a veritable source of inspiration for the artists of the epoch. Classical art was based on a highly ordered structure with cold colours and a mastery of composition that promoted an art based on reason, grandeur, and power. Nature and antiquity were the main sources of inspiration for classical art. The painters Le Brun, Poussin, and Philippe de Champaigne strove to perfect outlines and forms. Chiaroscuro employed the contrasts between shade and intense light.

As of 1600, Baroque art emerged. Curves, counter-curves, and diagonals created a greater sense of movement, and the three-dimensionality of objects and figures. Warm colours improved the expression of emotions and passions. Rococo art emerged in France at the end of seventeenth century. The rocaille style focused on the way of life at the royal Court: preciosity, refinement, games, intimacy, eternal beauty, love, courtesy, and pastoral idylls all highlighted the Rococo style.