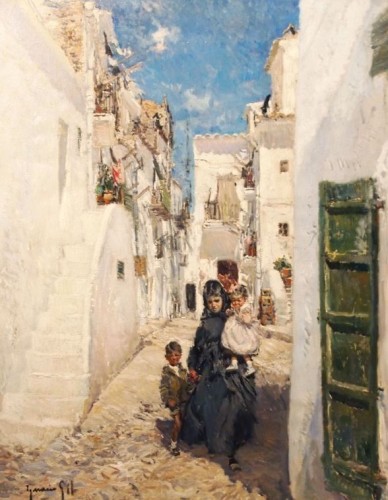 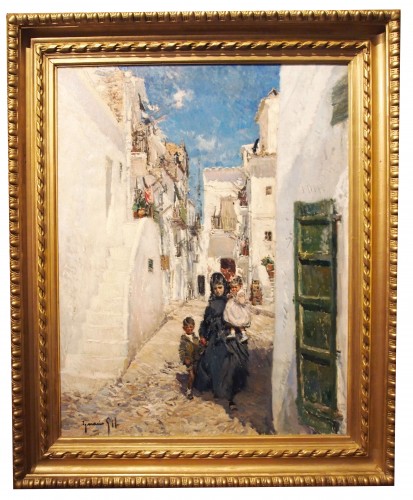 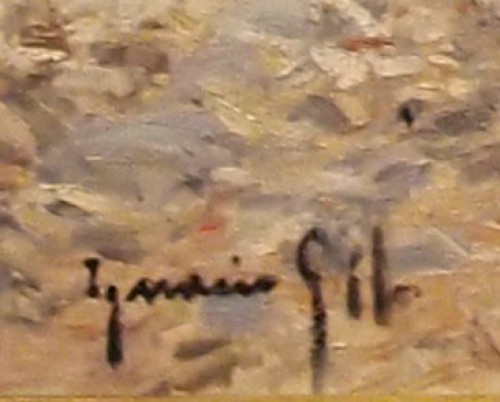 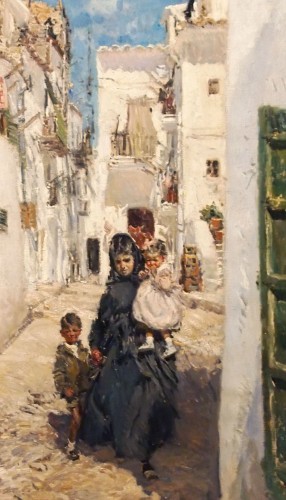 Is a complete, bohemian, traveller painter who takes a special look at the world with his painting. Attracted by painting from an early age, he entered the School of Fine Arts in Llotja, with Fèlix Mestres and Vicent Borràs as teachers.

In 1930, when he was still almost an apprentice, he won the bronze medal of the School, and in 1936 he won a scholarship through a competition to study in Spain, which allowed him to travel and work in the rooms of the Prado Museum.

Throughout his life, Ignacio Gil devoted himself to travelling in the Iberian Peninsula as well as in various Islamic and Latin American countries. Her work has been exhibited in Spain, France, the Philippines, Switzerland, the United States, Canada, Colombia and many other countries.

An extraordinary draftsman, agile in pencil and charcoal, Ignacio Gil has immortalized landscapes from all over Spain, Mediterranean fishing ports, various European cities, etc., all captured by a round brush stroke and a studied colour.

The Balearic Island Council has awarded him a prize for the many times he has immortalized the lands, people and sea of Ibiza. 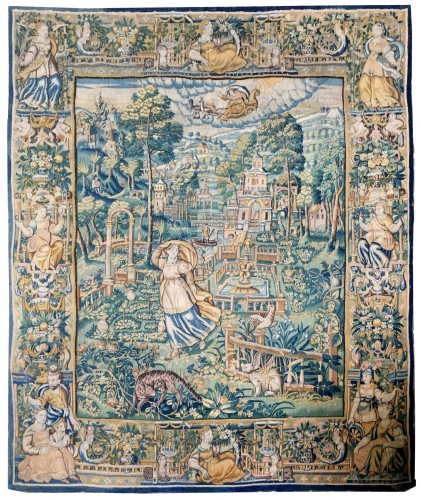 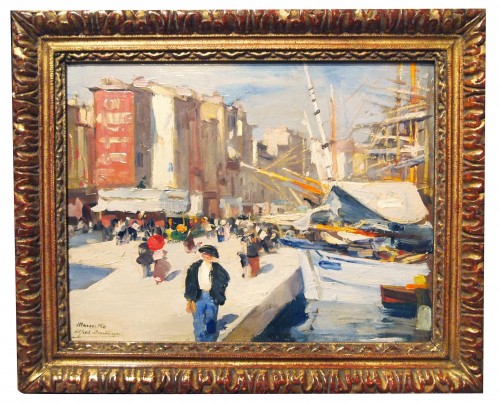 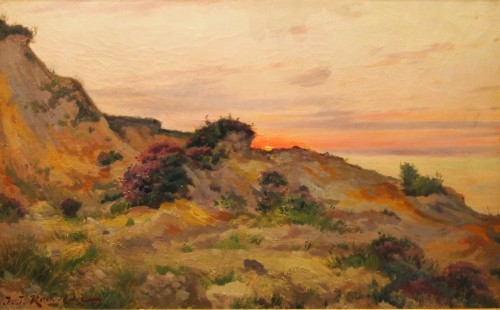 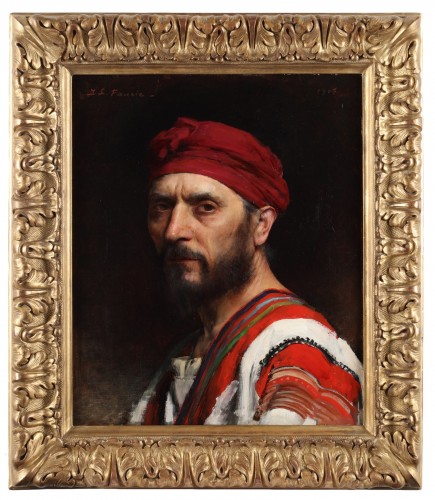