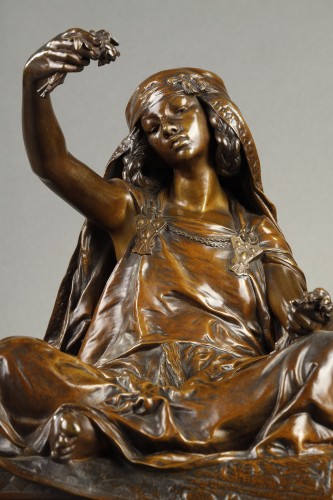 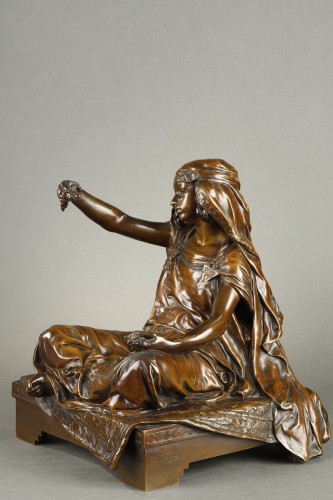 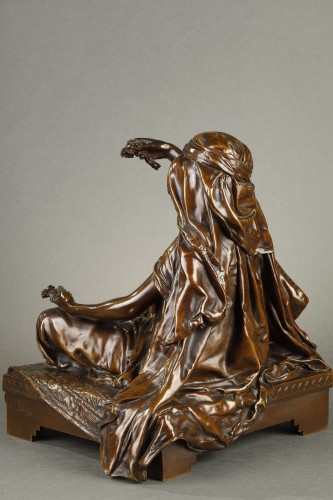 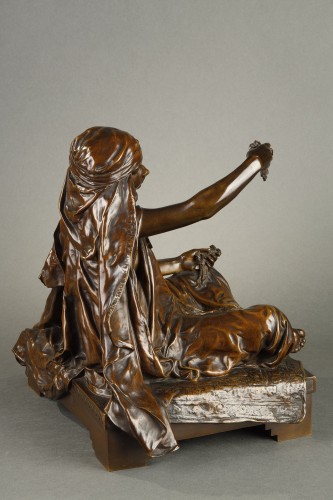 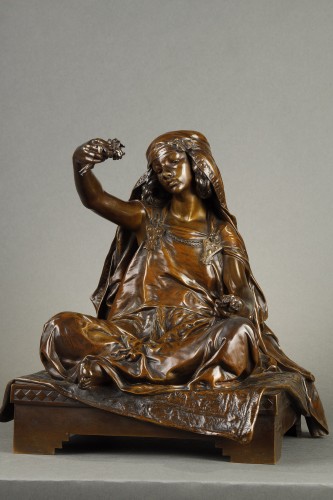 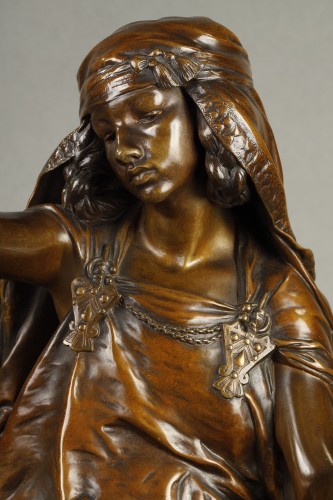 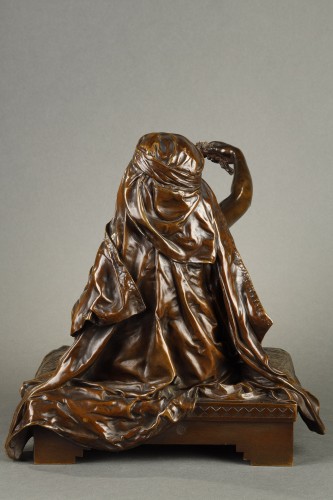 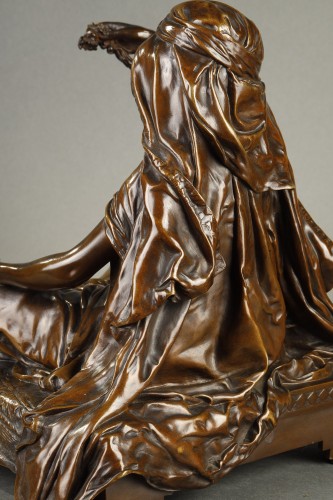 Bronze sculpture with a nuanced brown patina.
cast by SUSSE