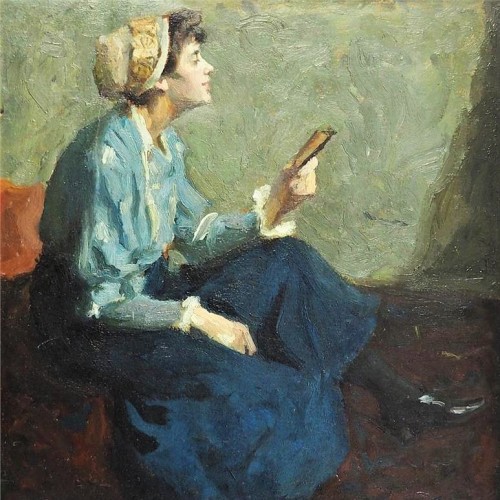 Painter, graphic artist. Studied at the Mintarajziskole in Budapest, then trained in the Netherlands and Paris. His master was Károly Lotz. From 1895 he took part in exhibitions at the Kunsthalle. In 1909, he exhibited at the Klotild Palace, and in 1910 he organized a collective exhibition of his works in Budapest. He has exhibited in London, Munich and several other European cities. In 1908, he won a gold medal in London, in 1922 he was awarded the Halmos Prize and in 1923 the Grand Prix of the Friends of the Arts. Several of his paintings are in the collection of the Museum of Fine Arts of Hungary. 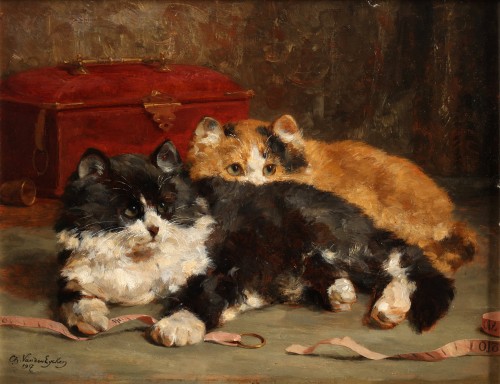 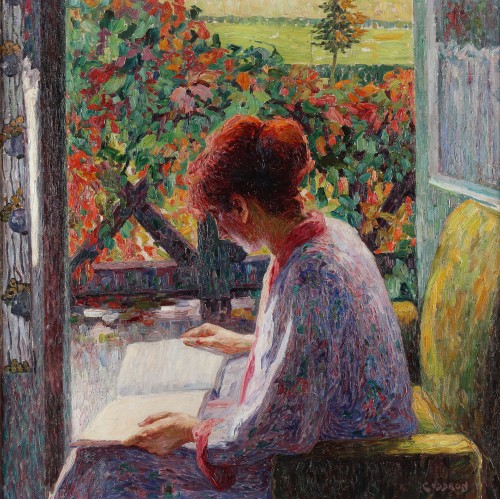