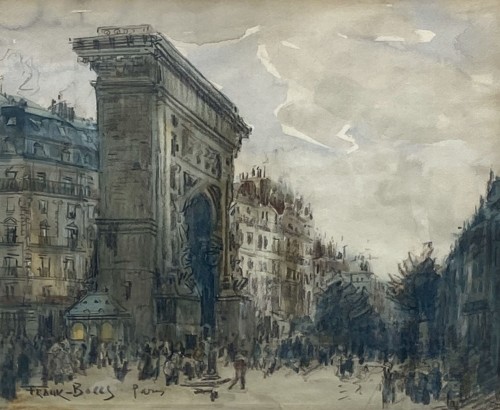 FRANK-BOGGS, pseudonym of Boggs Frank Myers (1855-1926)
is an American painter, born in Springfield (Ohio). He spent a large part of his career in France.
Our work is a pencil drawing with watercolor touches.


Frank Boggs is at the same time a painter of urban landscapes, seascapes, watercolorist, engraver and draftsman.
He was a student of Jean-Léon Gérôme at the École des Beaux-Arts in Paris.
He exhibited regularly until the end of his life at the Salon des Artistes Français, where he received several distinctions, including an hors-concours award and a silver medal at the 1889 Universal Exhibition.

His drawings and watercolors are spontaneous and spiritual. His touch is precise, firm, with beautiful shades of color.

In love with Paris, its quays and its monuments, attached to the banks of the Seine along its course, insatiable admirer of French and foreign ports, he multiplied the views of its sites in solidly built paintings with cloudy skies. 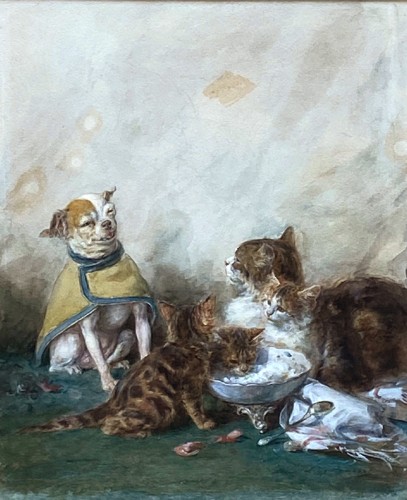 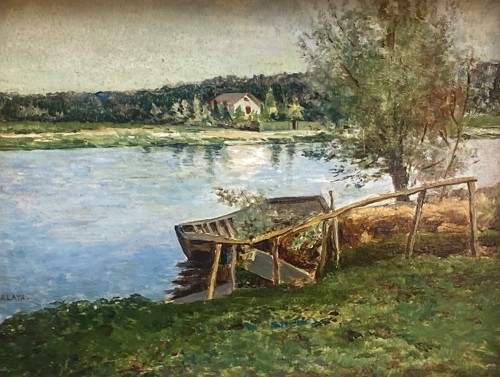 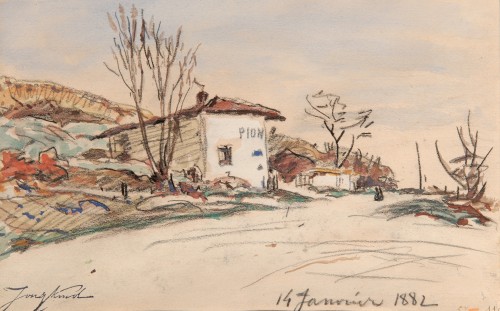 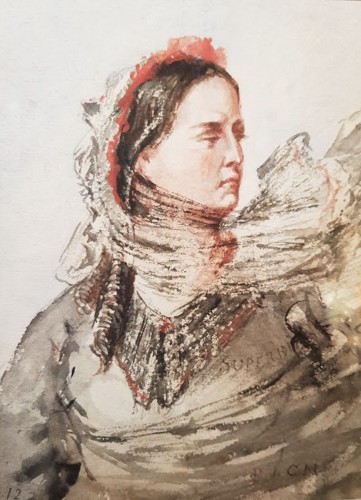 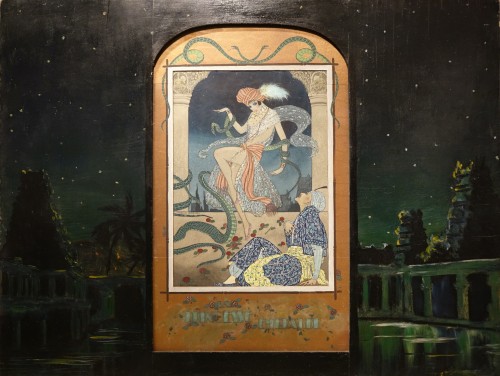