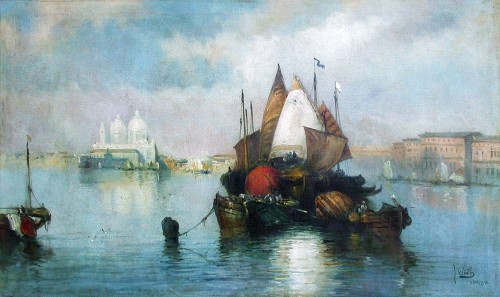 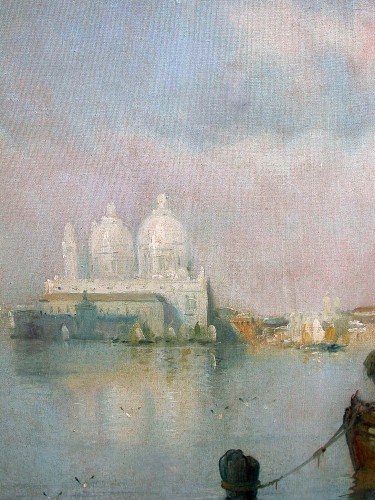 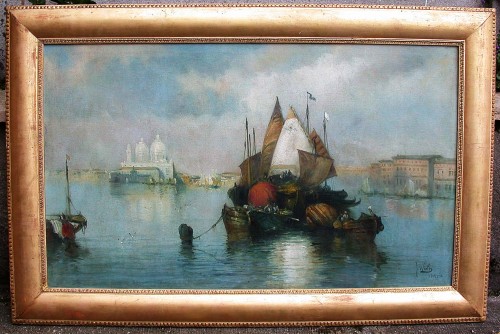 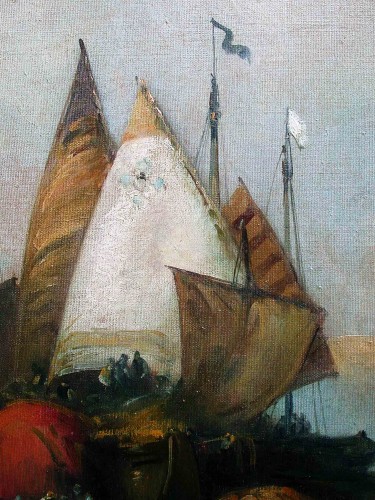 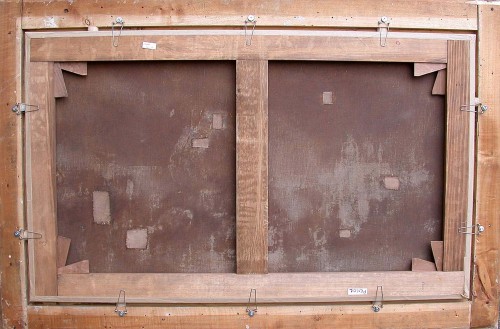 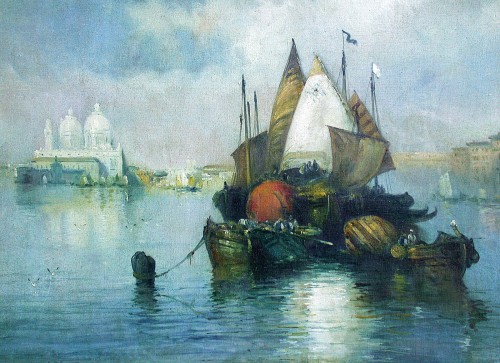 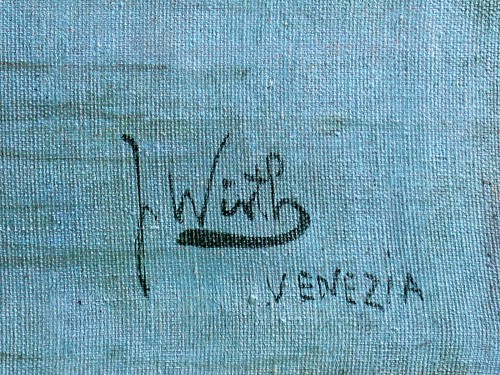 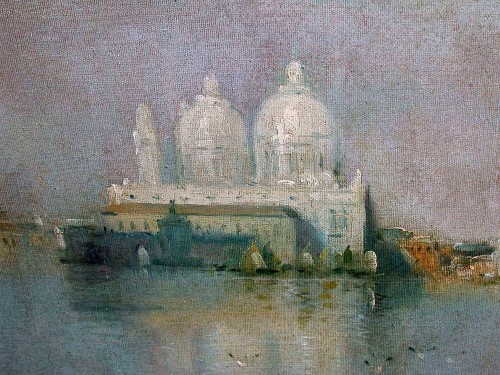 Eliseo Meifrén y Roig was born in Barcelona on December 24, 1857 and died in the same city in 1940. Spanish painter attached to Impressionism. He studied at the Llotja School in Barcelona. He was his master painter Antoni Caba. He completed his training in Paris, where he went in the company of painters Ramon Casas and Santiago Rusiñol. He is best known as a painter of seascapes and landscapes, making loose brush strokes and soft tones. Among his works we can cite People of the Sea and the Marne (1933). The debut of Eliseo Meifrén in painting coincided with the epilogues of realism and naturalism that the revival of Catalan modernism Renaixenca. His character led him to travel to the other side of the world, exhibiting his work in many cities in Europe and America. To exhibit across the Atlantic, he signed his paintings under the pseudonym J. Wirth. It is in this sense a cosmopolitan artist and adventurer who withdraws his roots from certain tastes of the 19th century. Artist whose works are present at the Prado Museum in Madrid. 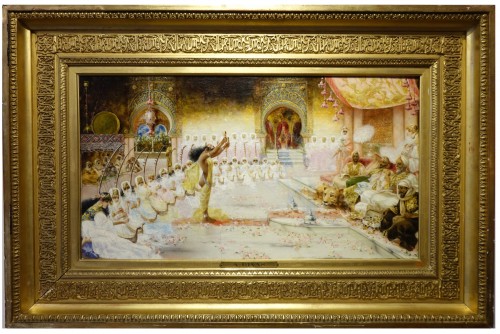