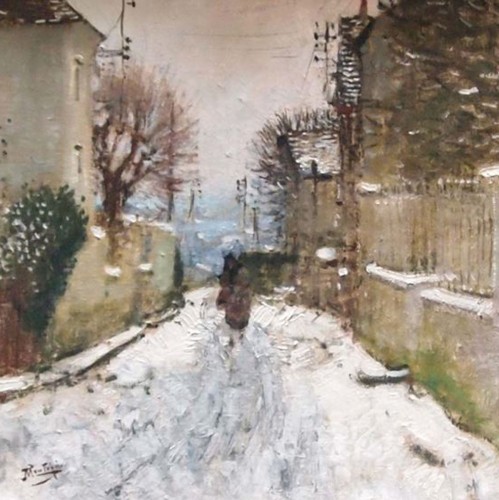 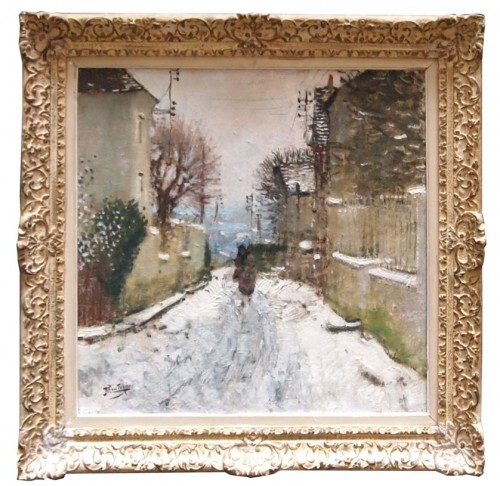 His father, a designer of lace, brought him into a decoration workshop, where he soon was destined to the wall decoration. Then, very influenced by Impressionist theories, he began an artistic career. He got friendly, circa 1903, with Quost that made him work drawing and gave him the taste for painting. He lived for a year in Dreux and Moret for his vacation. Chevalier of the Legion of Honour in 1923, he was elected member of the Academy of Fine Arts in Vuillard's chair in 1940.