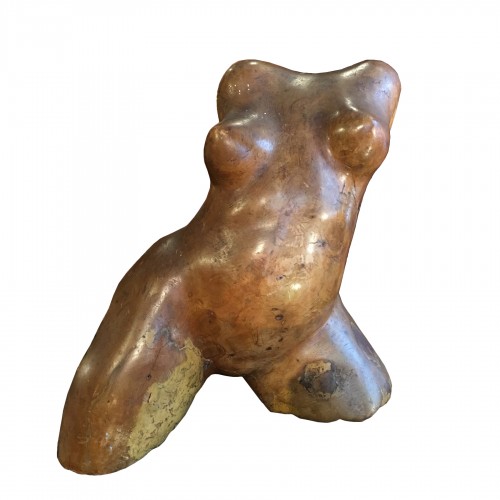 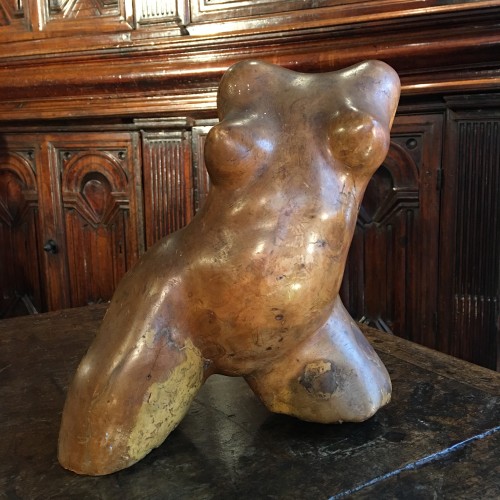 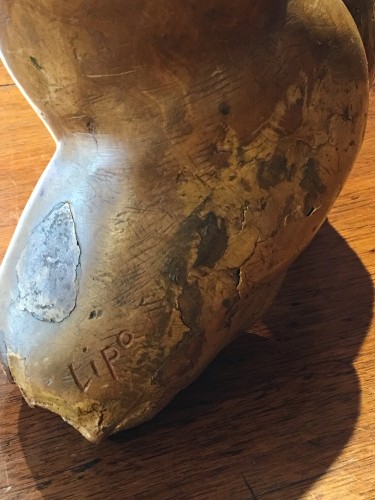 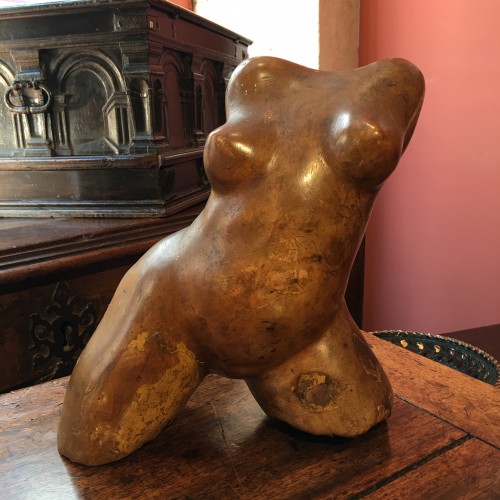 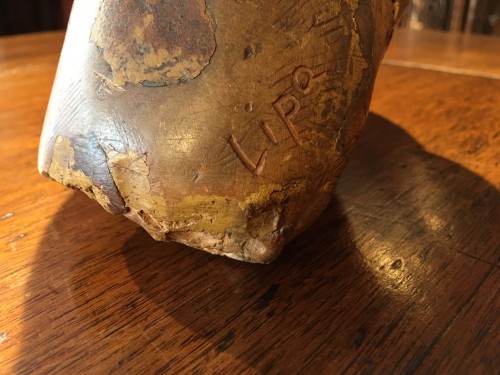 
Sculptor of Russian origin, born in Grodno, Belarus, Lipa Zdrojewicz was a pupil of Brancusi in Paris in the 1930s. He later found himself with an artist like André Derain, Gino Severini and the sculptor Hans Arp.
During the second world war, Lipa will first engage in the French army and will be taken prisoner in 1941. After 18 months of detention, he managed to escape and joined the maquis of Gers. With the end of the war, he can finally devote himself entirely to his art and exhibit his works in Paris, Monaco or the United States. He is at the age of 68 in the Alpes-Maritimes. His work is characterized by the diversity of materials used: bronze, stone, terracotta, resin and a strong predilection for wood. The sensuality that emerges from his works with clean forms is reminiscent of the work of his mentor Brancusi. 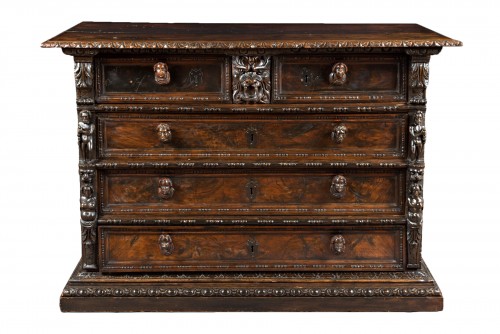 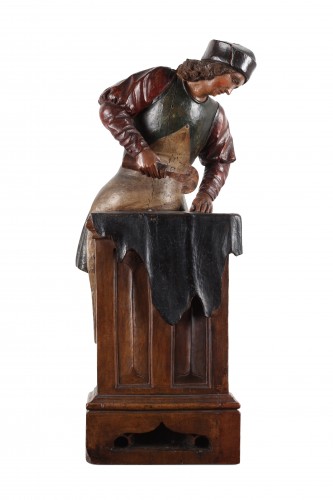 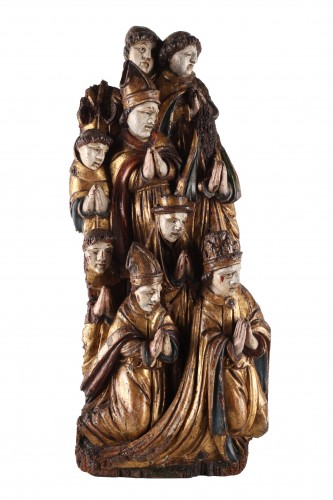 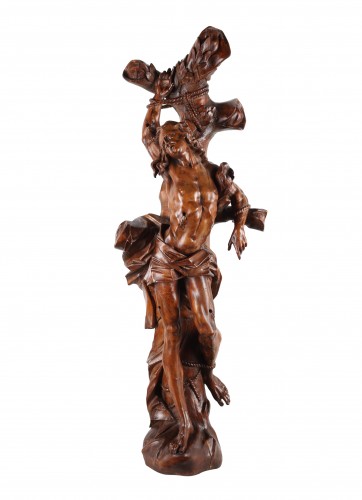 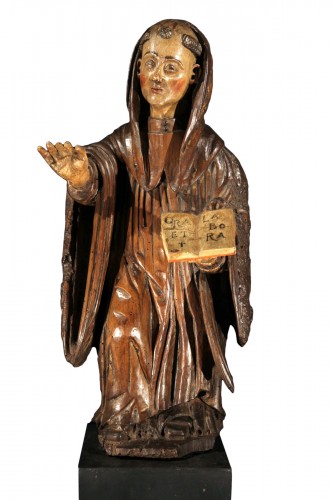 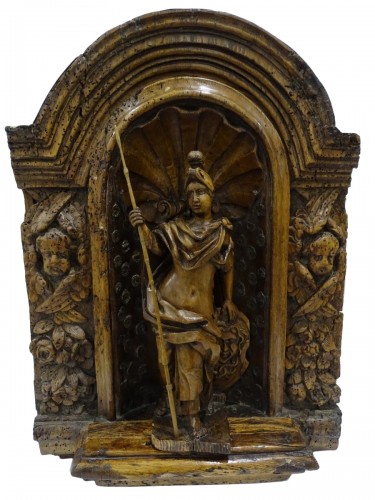 Minerve in an architectural niche 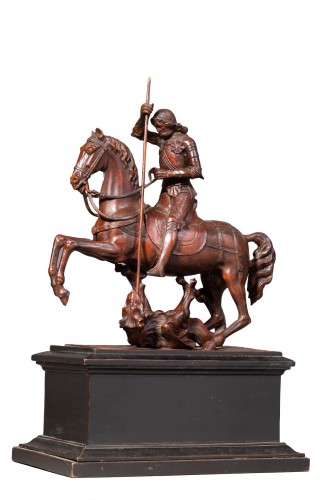