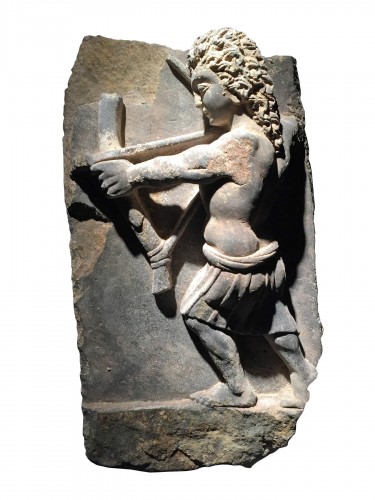 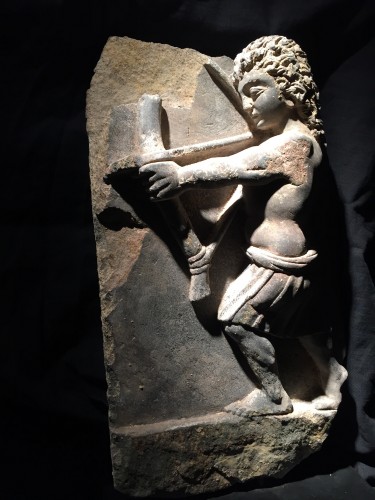 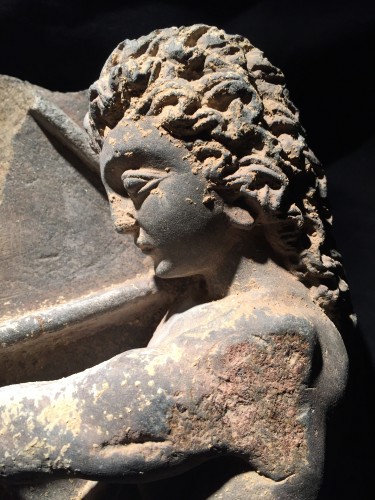 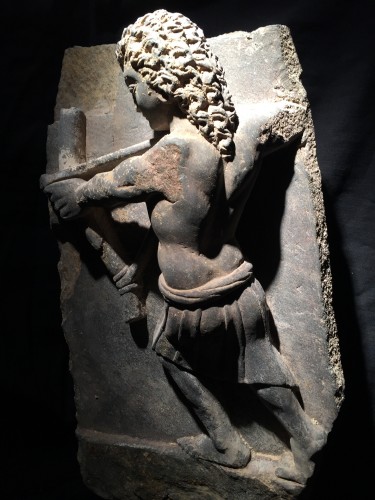 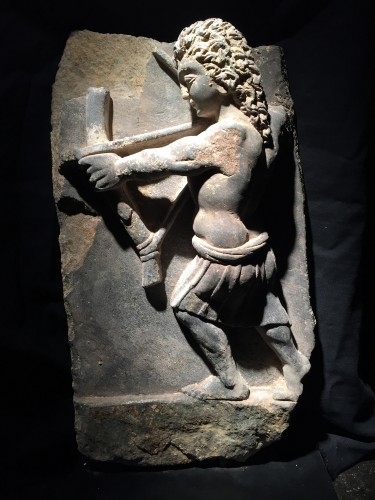 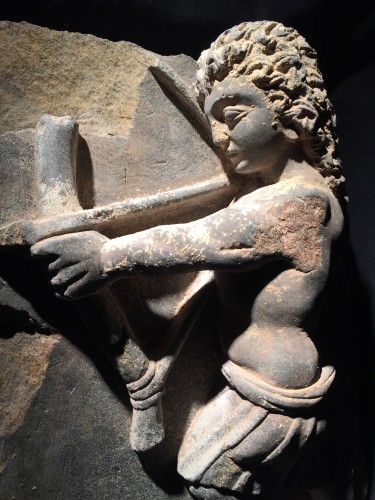 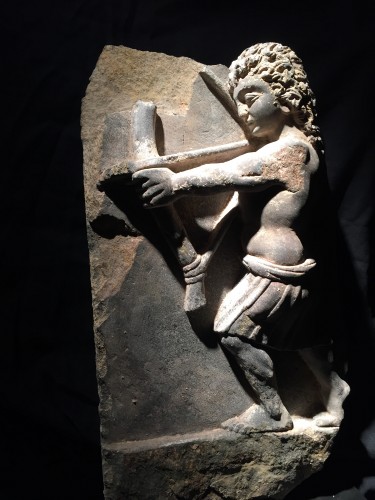 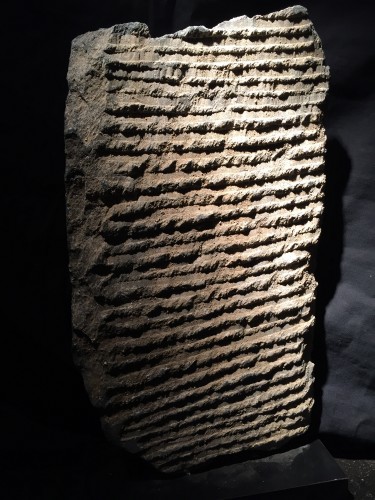 Exceptional and powerful sculpture of an archer. A magnificent carved schist frieze fragment depicting a kilted figure with bare torso and shoulder-length hair advancing, holding a bow and knocked arrow. This image can refer either to a hunting scene with Siddharta or to the competition of Siddharta for his wife Yasodhara. When Siddharta Gautama (the historical Buddha) was a prince (who had been raised in a protected evironment and has not yet seen the sick, the poor and the dead, which will give him the insight that life is suffering and inspire him to leave everything material to pursue enlightenment) he wanted to marry the beautiful princess Yasodhara. The father of Yasodhara tells him that many princes want to marry her and, therefore, he will organize a competition in ‘riding, archery and other royal sports’. The competition is won – obviously – by Siddharta.

Fine condition.
Provenance: acquired in 2019 from a London auction where the provenance was described as ‘property of a North London gentleman; acquired on the UK art market before 2000’. Upon request this gentleman was specified as "Professor Butt, a London resident who formed a collection in London and latterly established the Zahid Butt Kashmir Museum in Islamabad over a period of thirty-five years. Since childhood he was fasincated by the country of Kashmir, its art, peoples and natural beauty. Continuing in his fathers footsteps, himself an antiques lover and connoisseur, Professor Butt went onto form a vast collection of artworks and publish his travelogue of Kashmir ‘Passage to Paradise, A lover in search of beauty’." 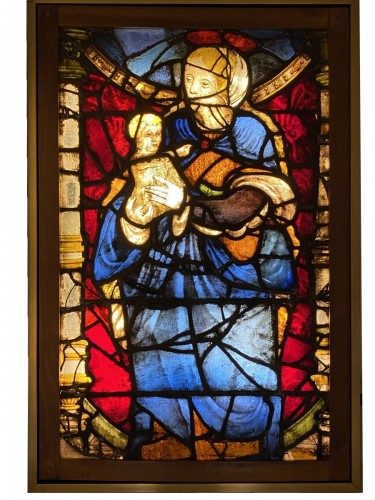 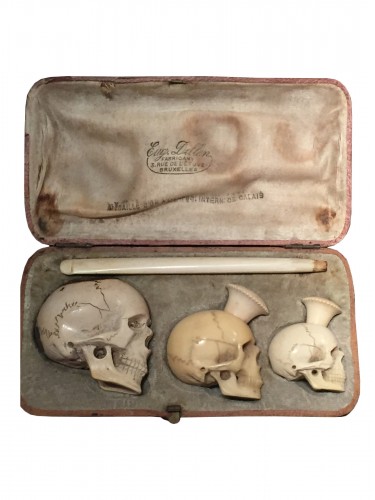 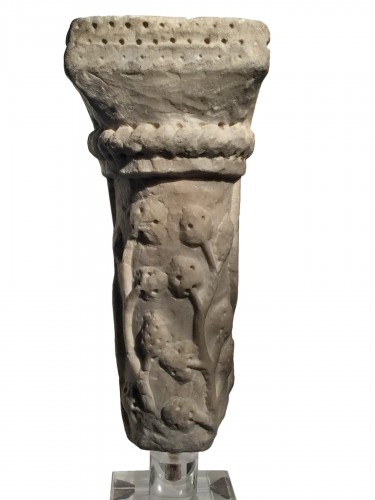 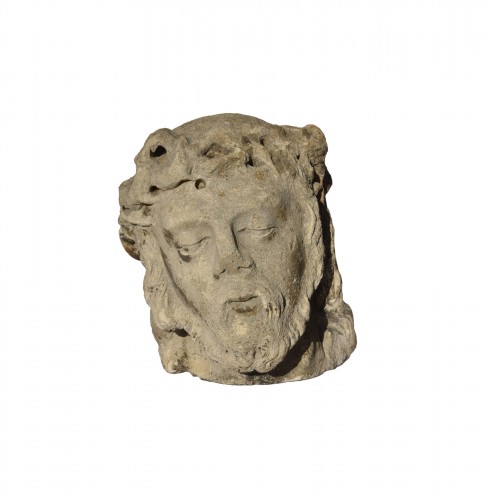 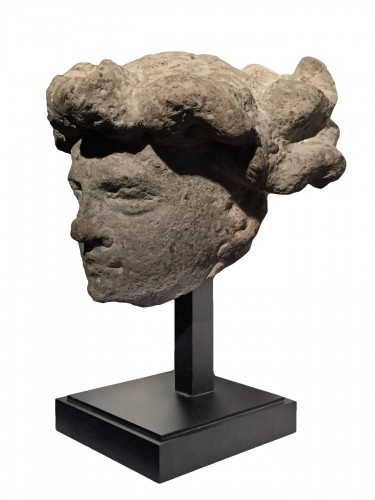 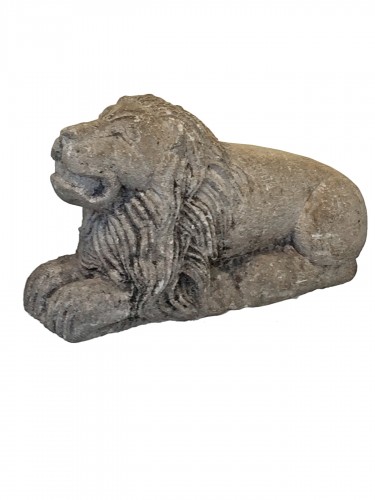 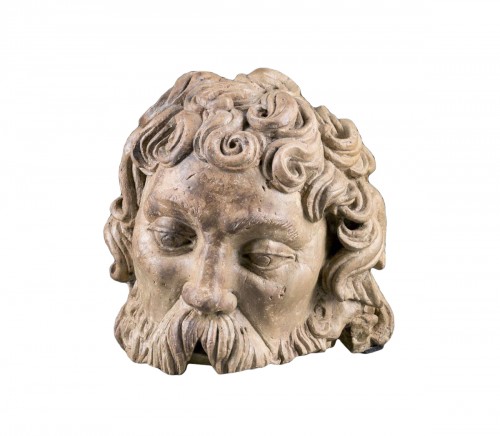 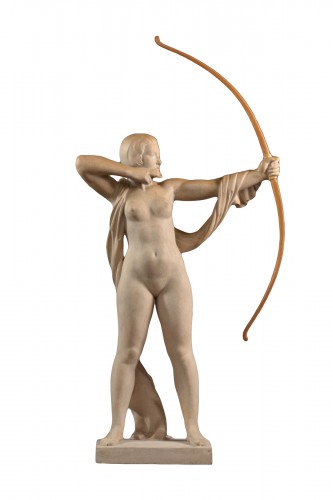 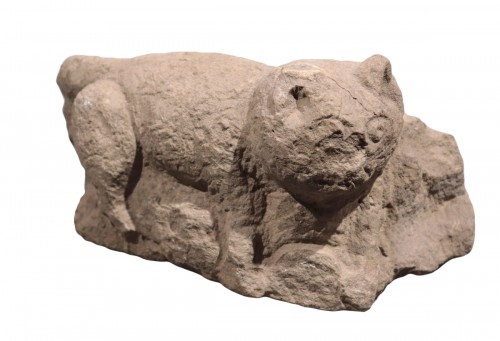