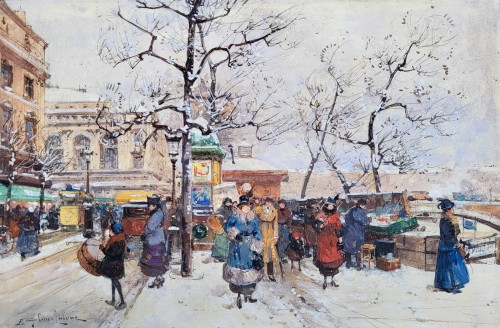 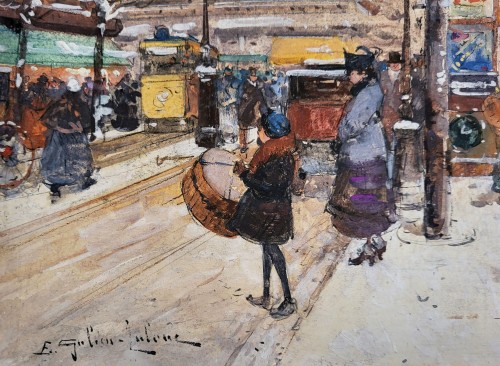 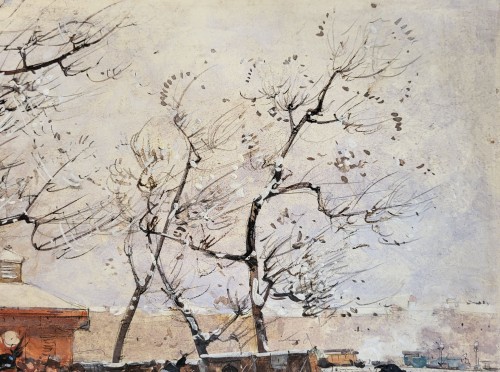 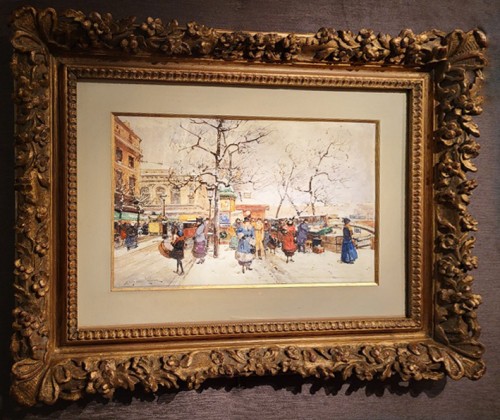 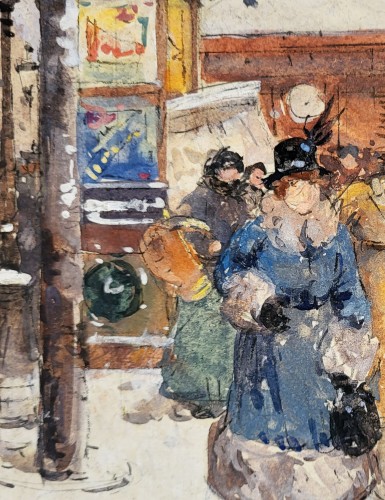 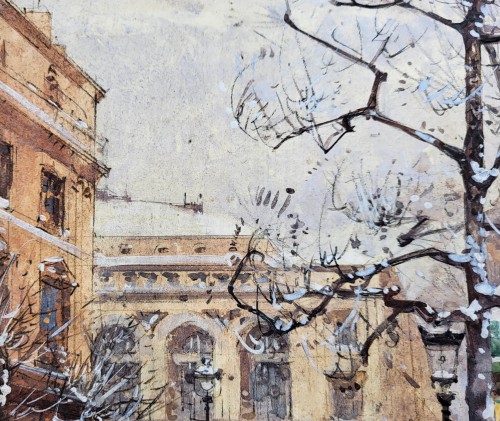 Eugène Galien-Laloue was born in Montmartre in 1851. At the age of 19 he enlisted in the 1870 war during which his taste for drawing was born. Particularly gifted, he was recruited by the Société Française des Chemins de Fer to draw the layout of the rails from Paris to the provincial stations. He then began to paint for himself the surrounding landscapes and the Parisian neighborhoods.

Galien Laloue is one of the best witnesses of the Paris of the Belle-Epoque, with Edouard Cortes, Jean Béraud, Luiggi Loir....
At the end of the 19th century, Napoleon III had opened vast arteries in the heart of the city transforming Parisian life to welcome the new century and its upheavals. Galien Laloue likes to sketch the effervescent life of this new Paris on the main boulevards, on the quays, around the Madeleine and the theaters. His drawings are made with great precision and architectural detail pushed to the extreme. In 1877, he exhibited at the Salon des Artistes Français in Paris. He quickly became famous and received a large number of commissions. He painted mainly gouaches and small formats. The seasons inspire him because they offer different tones, atmospheres and light.

Our painting is distinguished by its larger than usual format. The subject is characteristic of Eugène Galien-Laloue, featuring characters in the heart of an emblematic district of Paris. The watercolor done on loose paper is in very good condition, despite slight traces of humidity. Its beautiful gilded wooden frame is not original. In addition to its large format, this watercolor is remarkable for the profusion of characters and the winter season which is the most sought after by this artist: the small touches of white gouache representing the snow in the trees is characteristic of the most beautiful works of Galien Laloue as that of the National Museum of Bucharest. 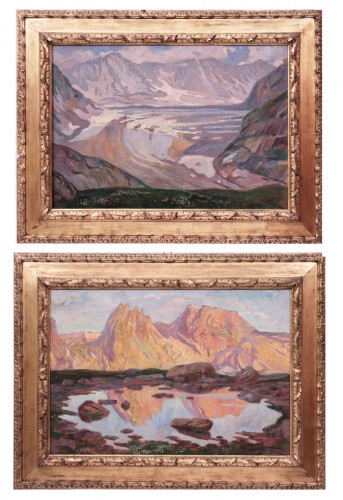 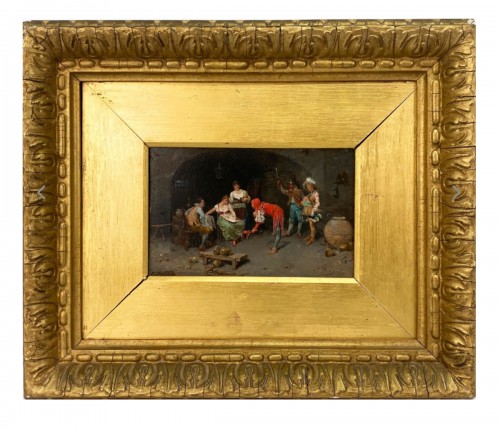 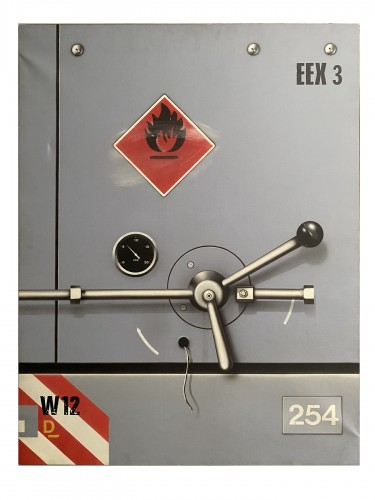