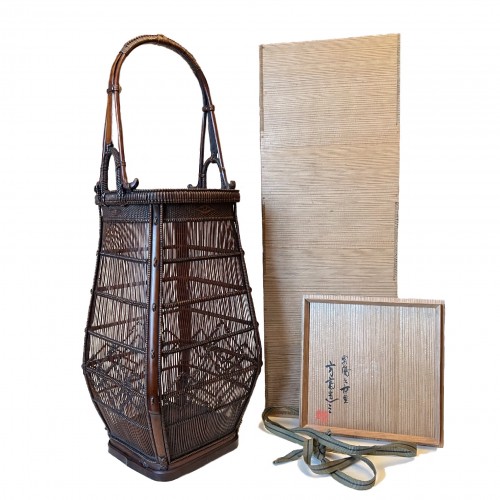 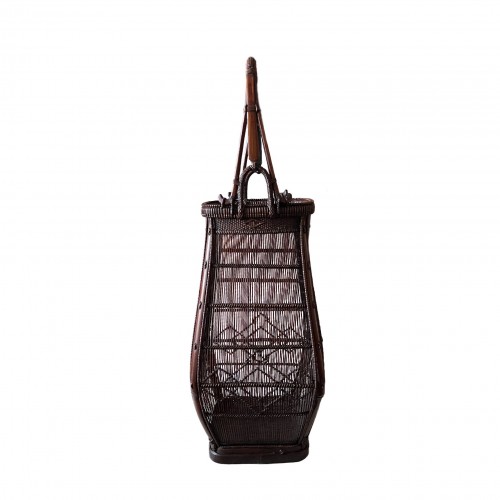 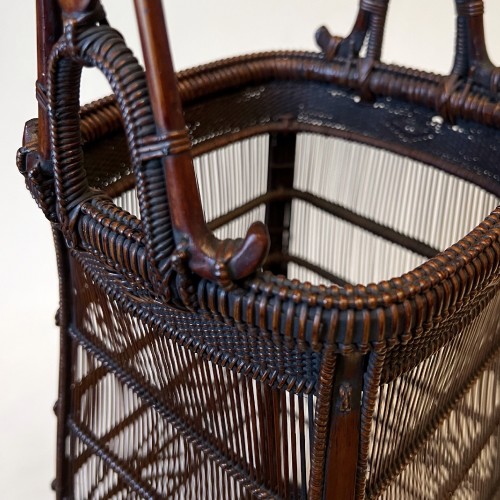 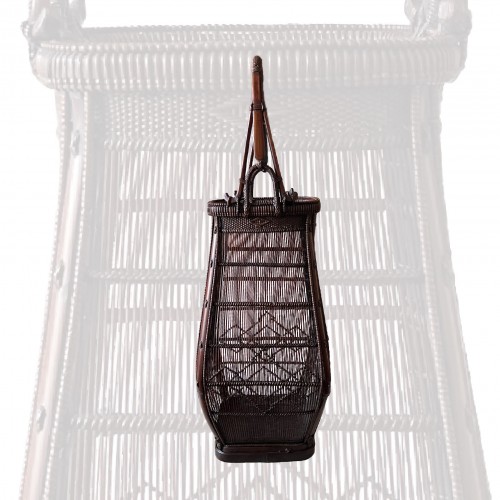 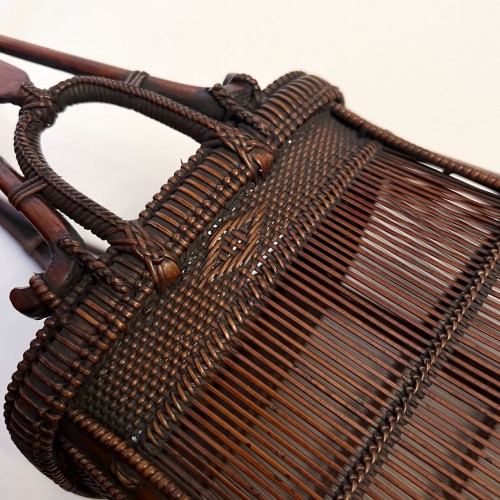 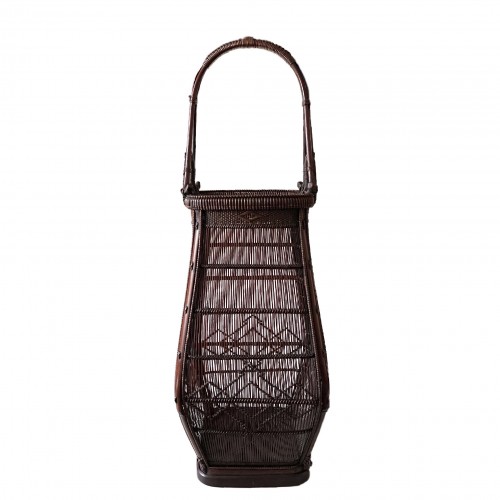 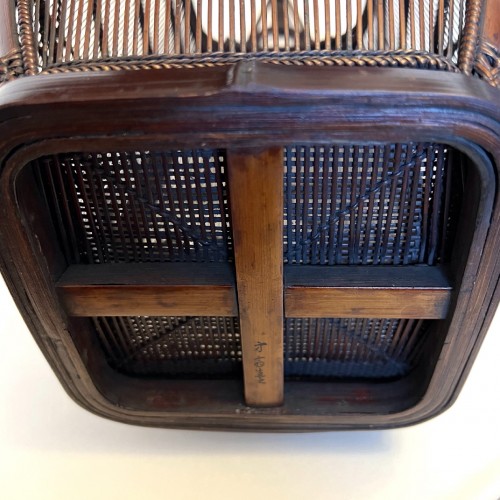 An important woven bamboo ikebana basket ( hanakago) first half of the 20th century, circa 1930, by Japanese bamboo master Maeda Chikubosai I (1872-1950). Chikubosai I was from the Kansai Region and active in Sakai, Osaka prefecture. He was instructed by Wada Waichisai I ((1851-1901).

From 1912, he worked alongside Tanabe Chikuunsai I (1877-1937) for the production of basketry for export. At the end of the Taisho era, he made baskets for the imperial family which made him famous.
At the same time, he studies ancient Chinese-style basketry for the sencha culture, karamono.

Chikubosai participated in a series of solo exhibitions at Mitsukoshi in Tokyo during the early Showa era, from 1926 until the start of the war.

Maeda Chikub?sai I is one of the most important bamboo artists of the first half of the 20th century. He has played a pivotal role in promoting individual expression in bamboo arts. 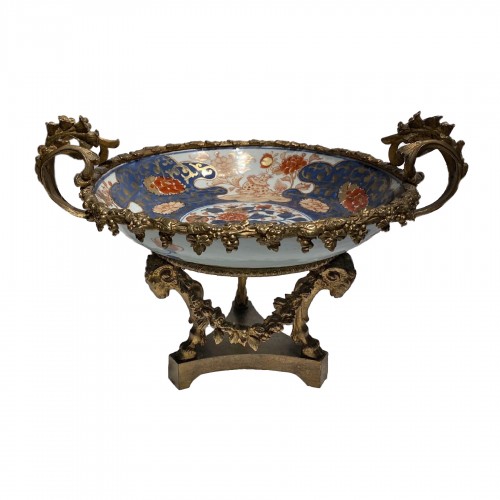 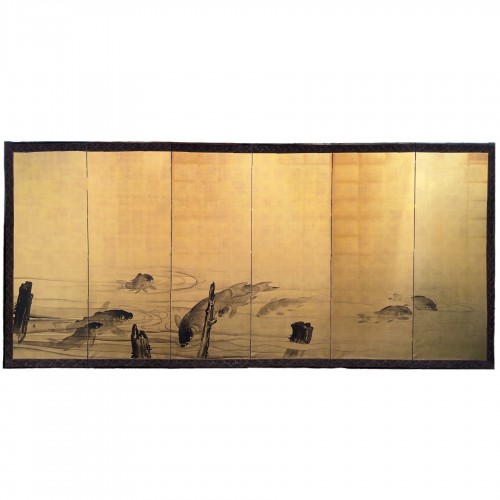 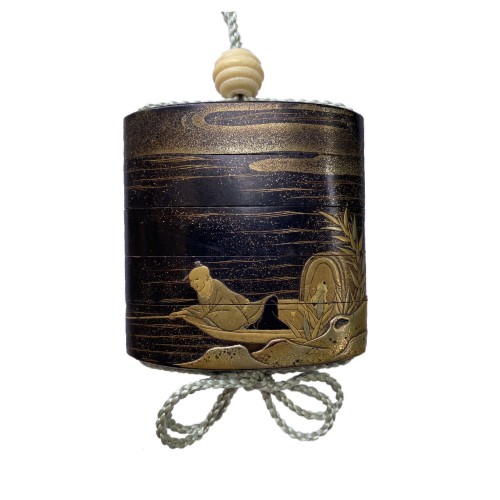 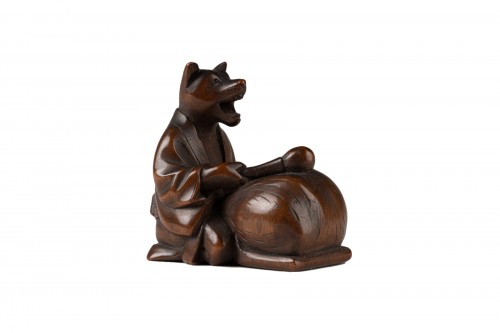 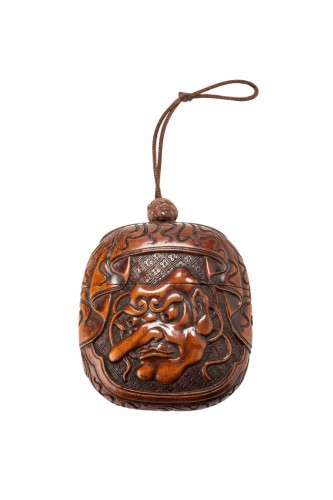 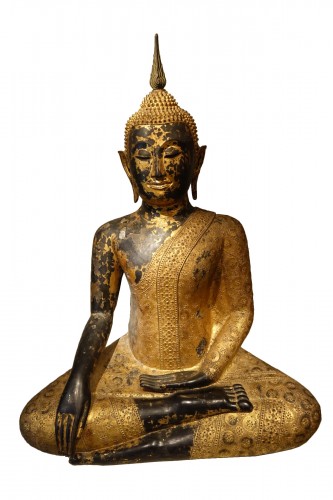 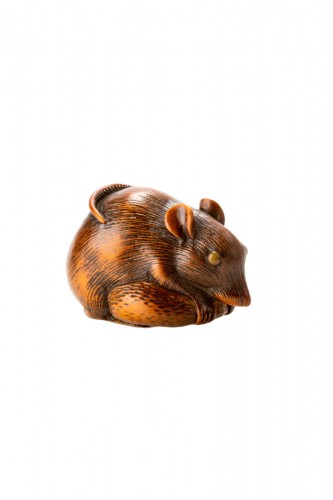 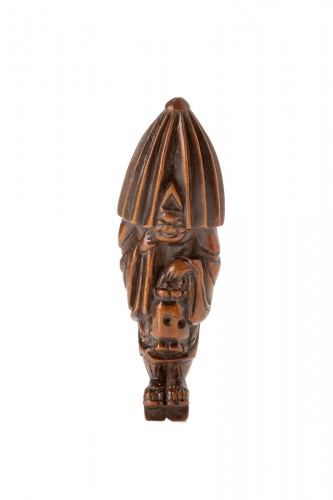 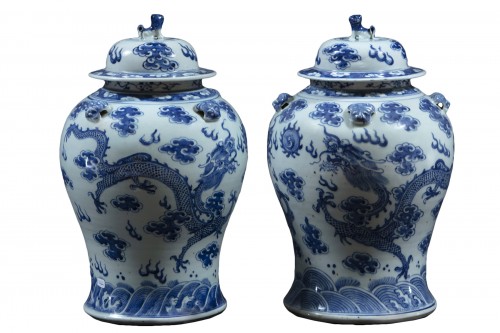