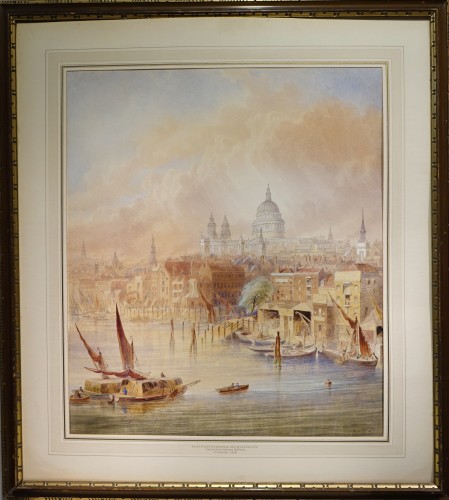 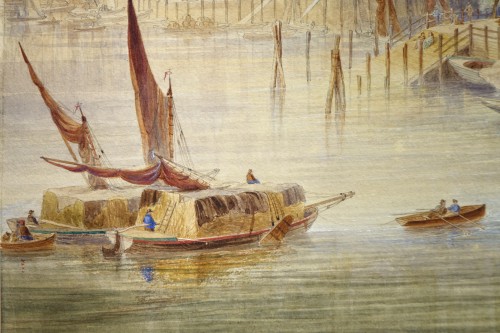 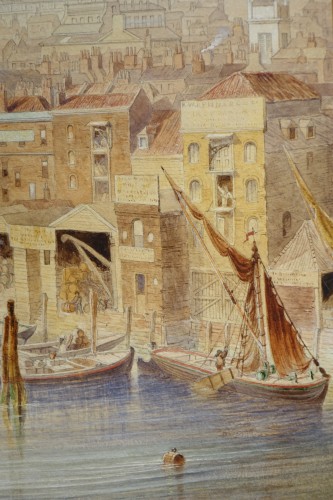 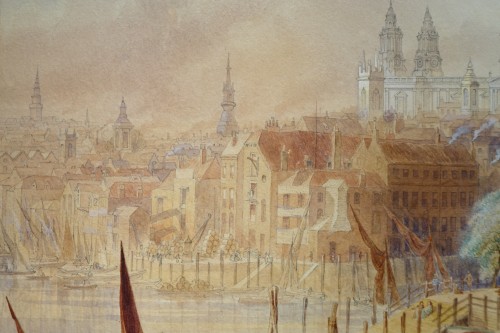 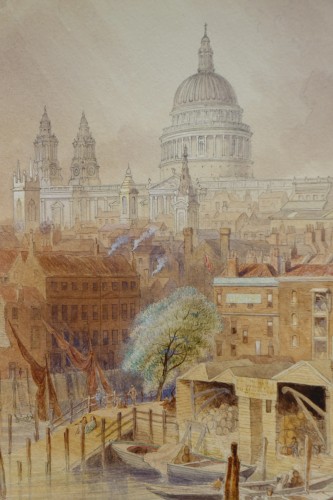 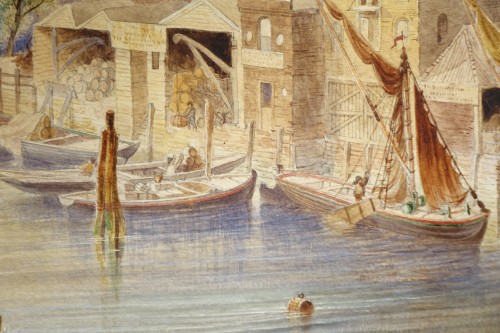 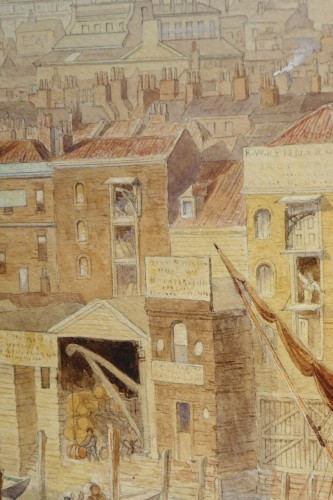 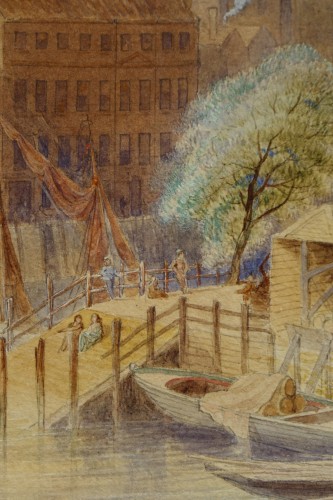 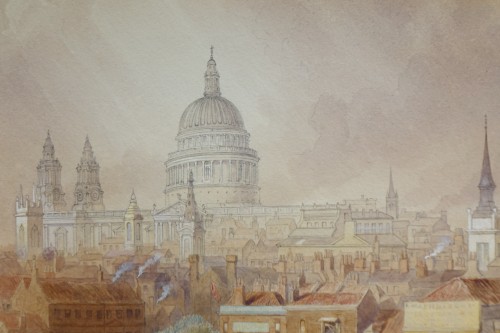 A large Watercolour, signed lower right F.LLOYDS, dated 1878; representing St Paul's Cathedral seen from the Southwark Bridge, the Millennium Bridge, more in the axis, not yet existing at the time.
Many details on the banks of the Thames at the end of the 19th century, and an anecdotal scene in the foreground: sailors on a boat seem to be looking for a barrel that is drifting away.
Very good condition. Another frame should be provided.
Bears the inscription in the cartouche: "Saint Pauls cathedral and Queenhithe from Southwark Bridge. F.LLOYDS, 1878". 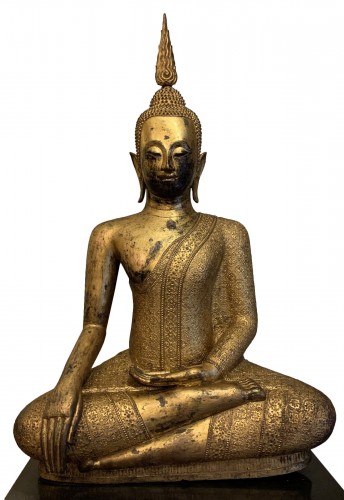 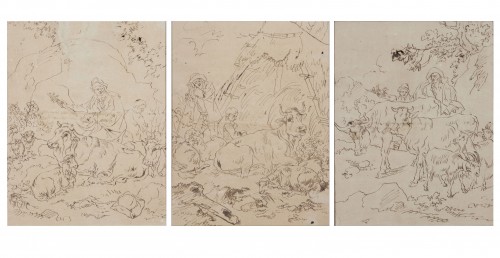 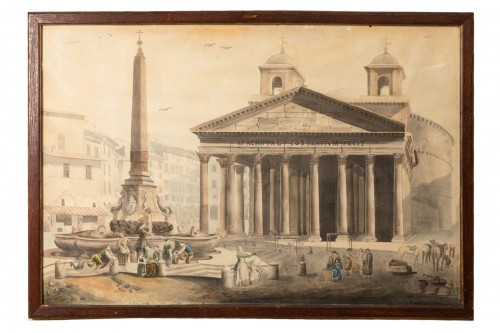