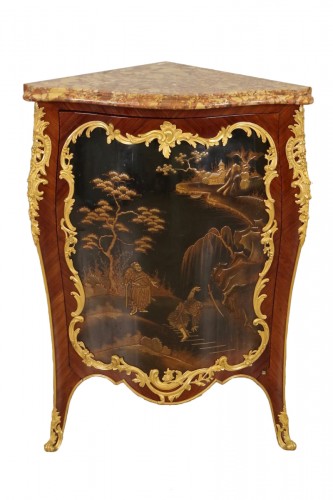 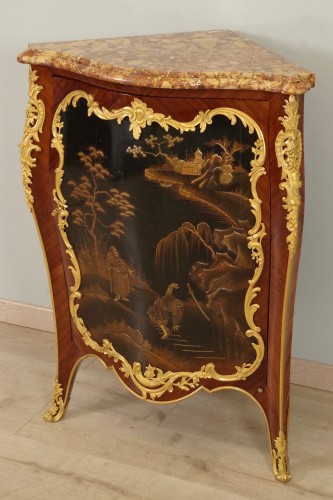 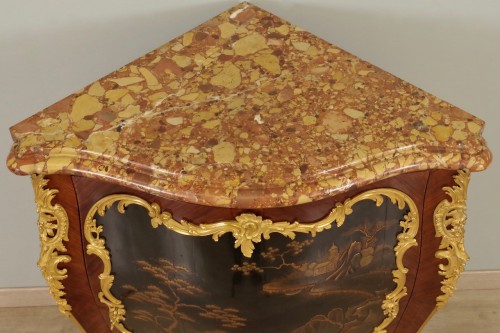 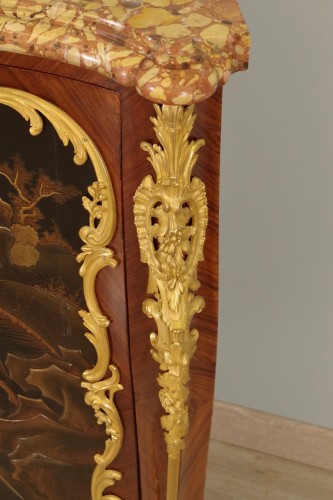 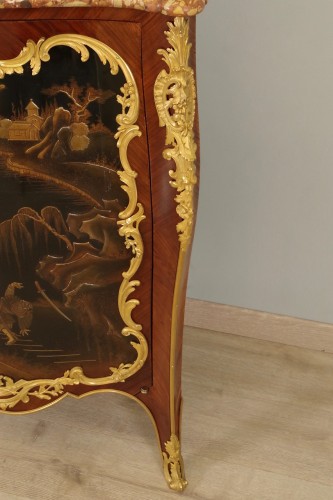 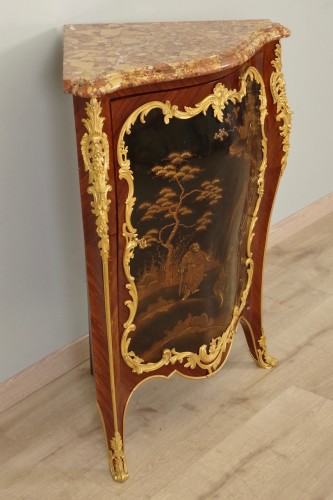 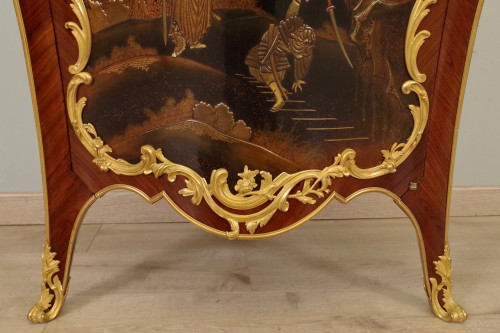 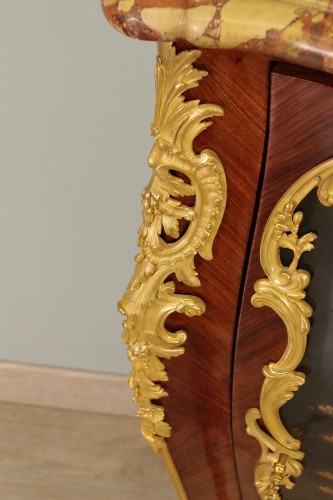 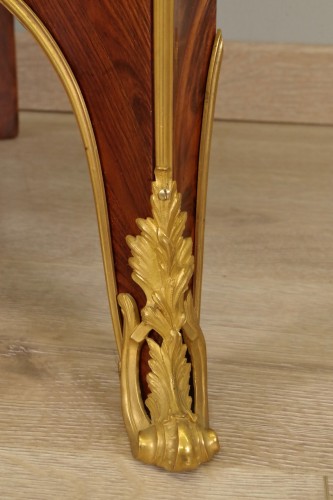 Maison MILLET, created by Blaise MILLET in 1857, 11 rue Jacques-Coeur in Paris in 1902 then at 23 Boulevard Beaumarchais.
Furniture store specializing in Louis XV and Louis XVI styles, but also in modern style furniture very much in vogue at the time.
With an excellent reputation, the company developed largely under the direction of Blaise's son, Théodore in the 1890s.
The House was described as a producer of "antique and modern furniture and bronzes of art". Awarded at the Universal Exhibitions in London and Paris; gold medal in 1889, at the Universal Exhibition in Paris, a "Grand Prix" in 1900 and three other Honorary Diplomas as well as four gold medals for the furniture presented.
An auction was held in 1906 to disperse the remaining furniture from Maison MILLET, which finally ceased all activity in 1918.
Maison MILLET was a preferred supplier to François LINKE, and all the great families of the time. 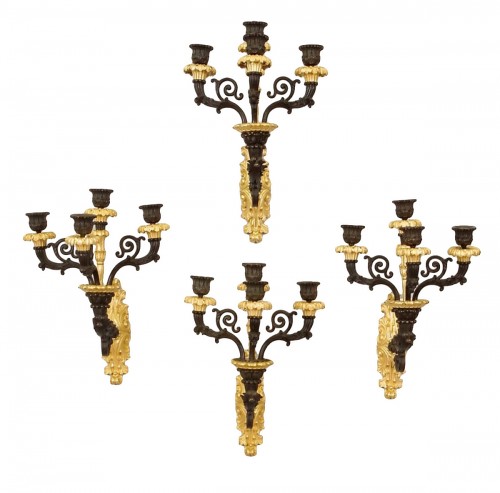 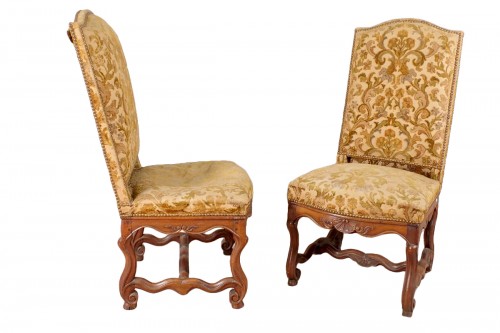 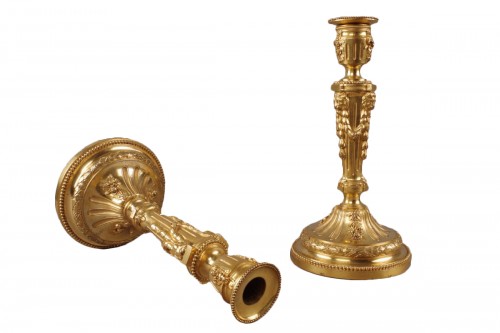