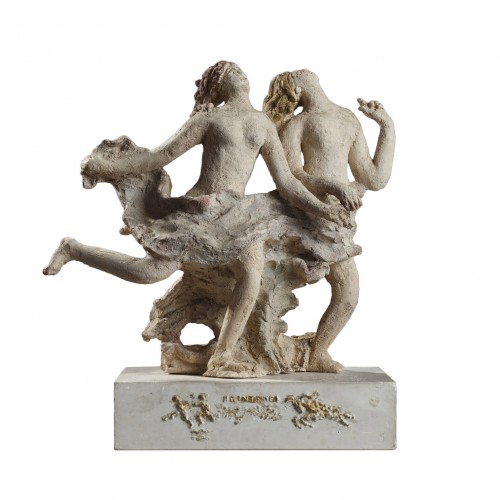 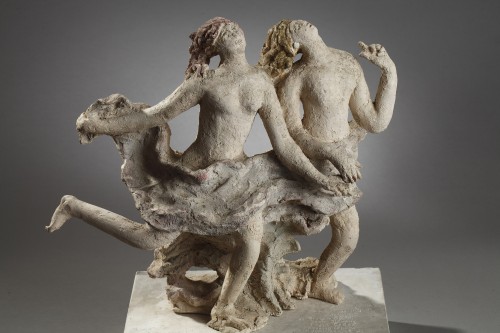 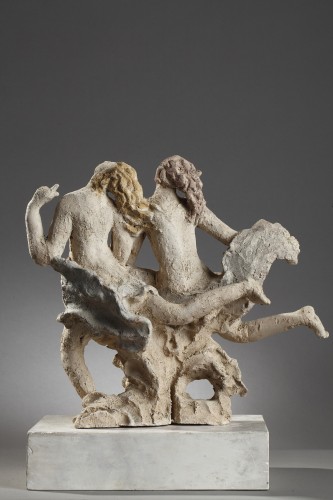 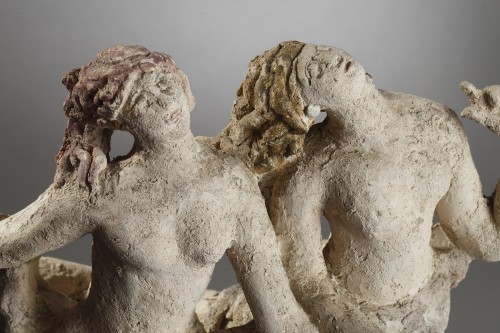 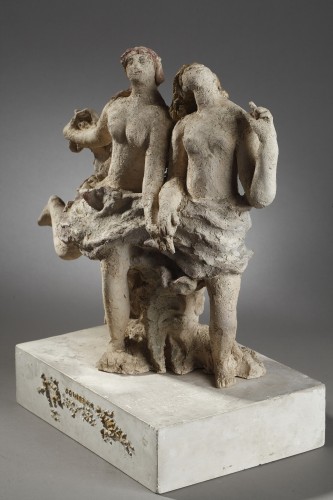 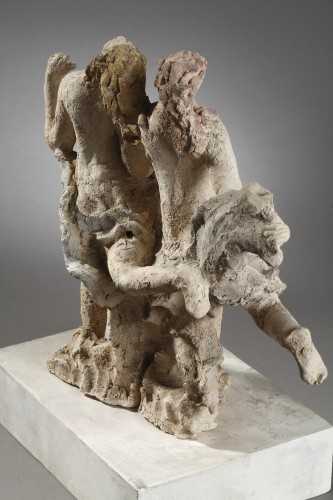 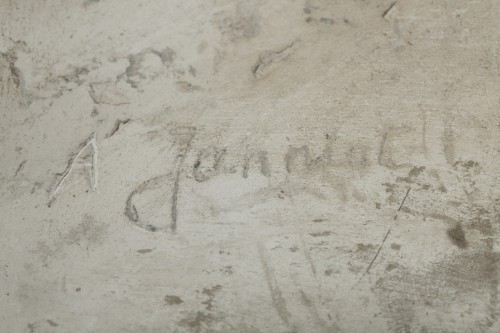 Polychrom terra cotta, enhanced with gold
raised on its original plaster base
titled « Printemps » to the front of the base
with a mention on the base : "André Dufour, de la part de Horace Billat, Jean Devaux, Mario Lebel, François Lepage, Cinquantenaire de la sous-colle, 1927-1977".

This is a genuine work made by the artist during his lifetime.
Certificat made by Edwige Anne Demeurisse, expert for Janniot's work and universal legatee of the artist. 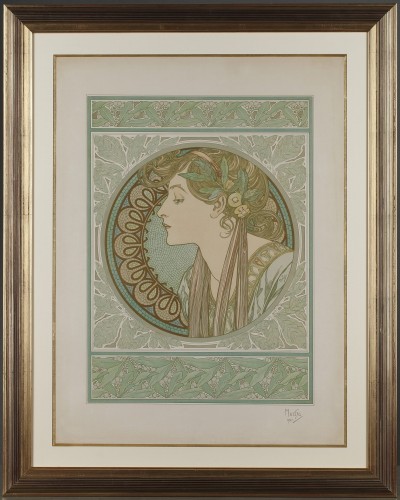 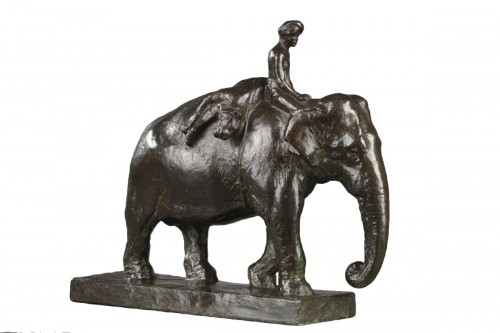 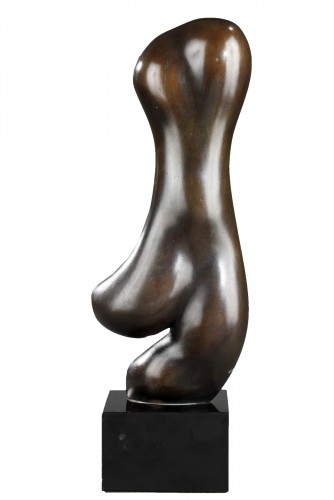 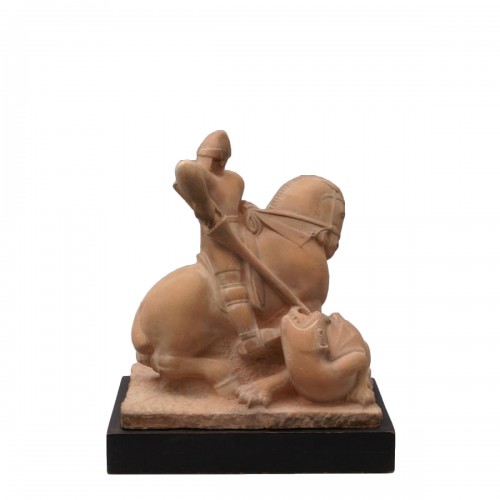 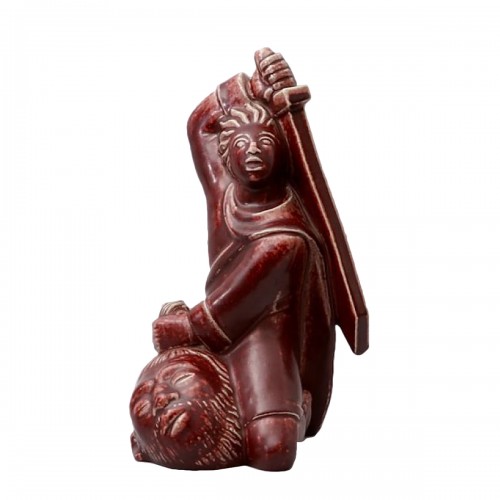 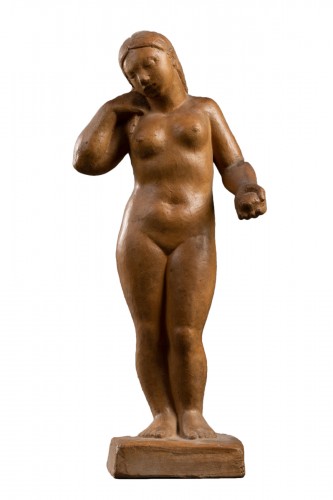