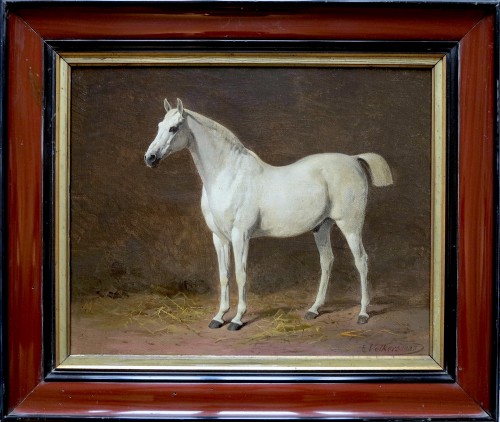 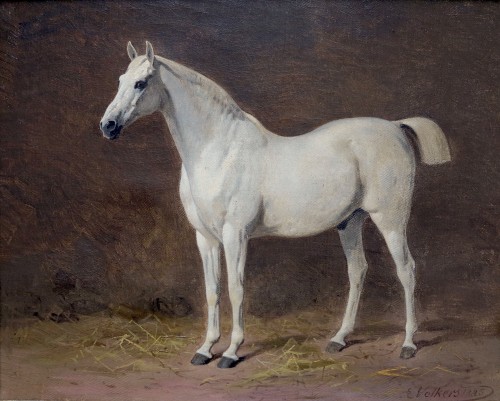 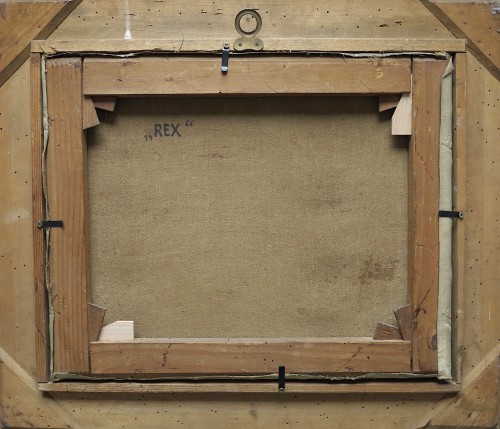 Emil Volkers is considered today as one of the very best animal painters of the Düsseldorf school.

Born on January 4, 1831 in Birkenfeld (Nahe), his training first passed through the Kunstakademie in Dresden where he worked under the teaching of Ernst Wilhelm Rietschel and Julius Schnorr von Carolsfeld. In 1852 he left for the Academy of Fine Arts in Munich where he became a pupil of the famous horse painters Albrecht and Franz Adam. From 1857, Volkers settled in Düsseldorf. From there, he got into the habit of going to observe the surrounding stables and stud farms such as that of Trakehnen, the stud farm of Celle or the stables of Friedrich Alfred Krupp at Villa Hügel in Essen.

Volkers was supported by Prince Charles of Romania, who appointed him court painter in Bucharest in 1867, and by Grand Duke Friedrich August von Oldenburg, who appointed him professor of painting. His excellent technique, which allowed him very lively representations of famous horses, was rewarded with a gold medal at the Berlin Salon of 1890. 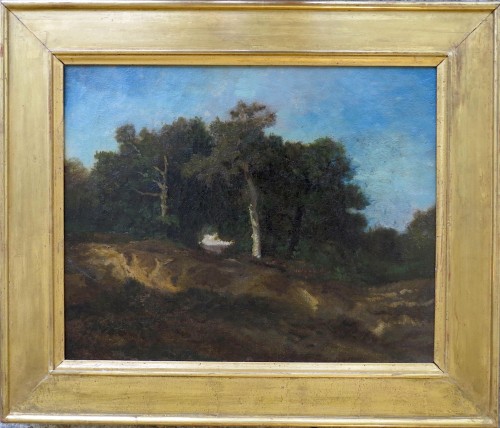