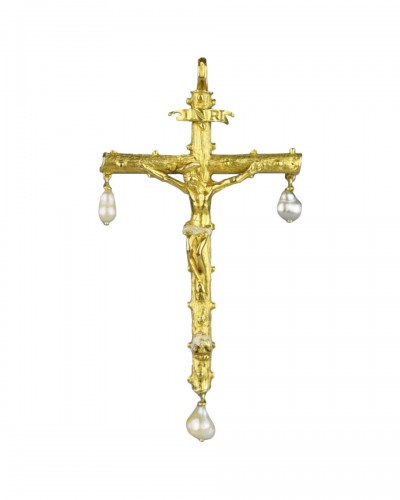 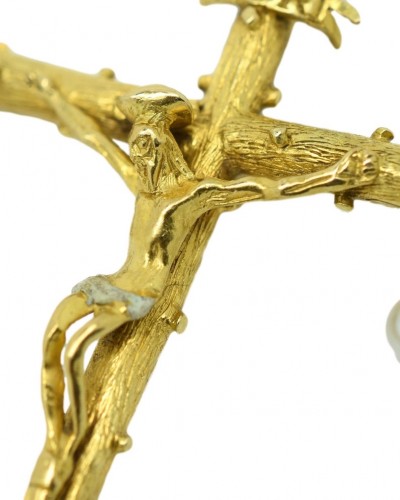 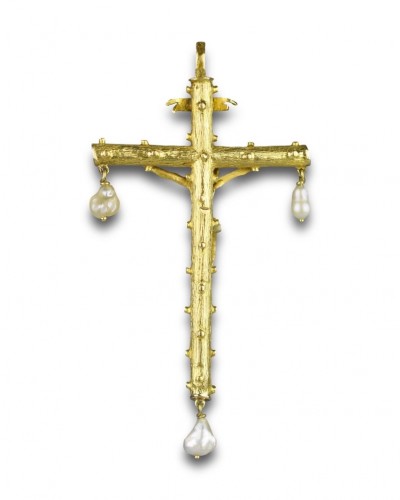 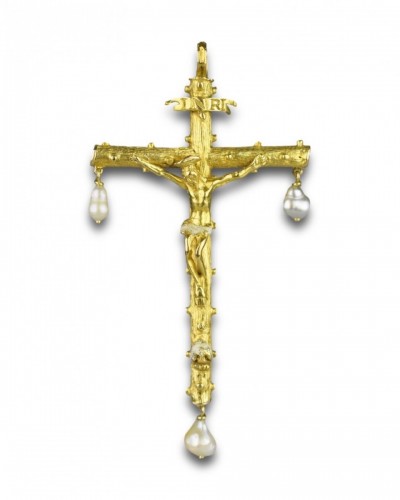 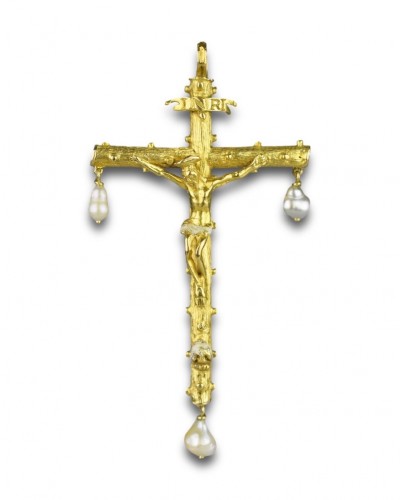 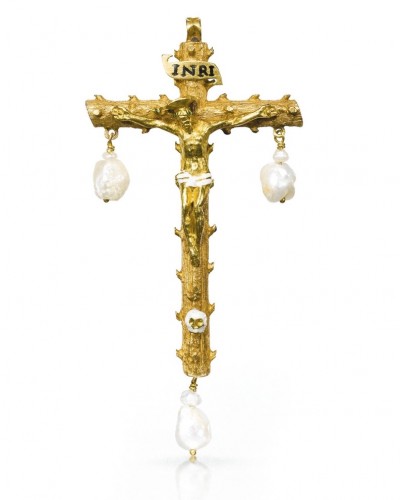 The limp body of Christ hangs from the crucifix, the bones of Adam at his feet. Above his head is the plaque mocking the saviour, hung by Pilate with the initials ‘INRI’, an abbreviation of the Latin ‘I?sus Nazar?nus, R?x I?dae?rum’, which translates into English as “'Jesus the Nazarene, King of the Jews’. The goldsmith has taken tremendous care to imitate the grain, knots and stumps of the wood, a technique typically seen only on processional crosses dating two centuries earlier! A baroque pearl is suspended from both arms and the base of the cross. 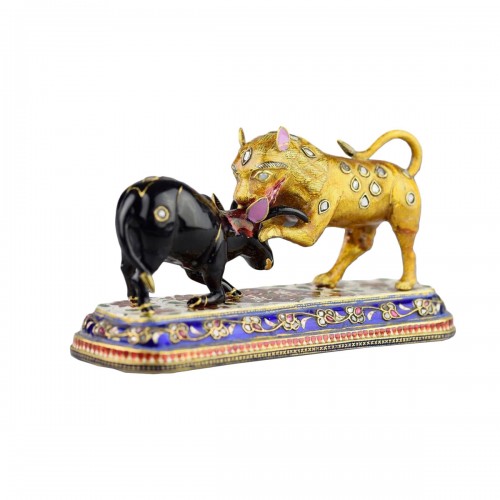 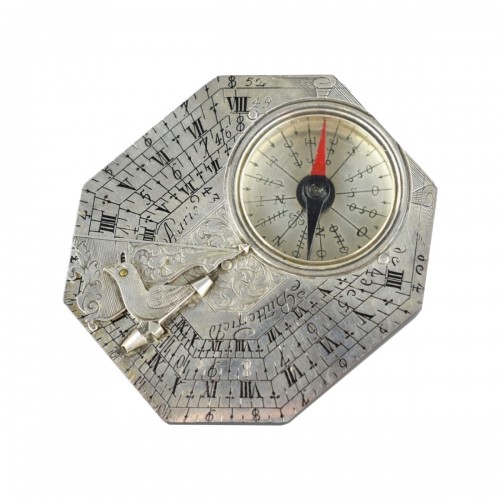 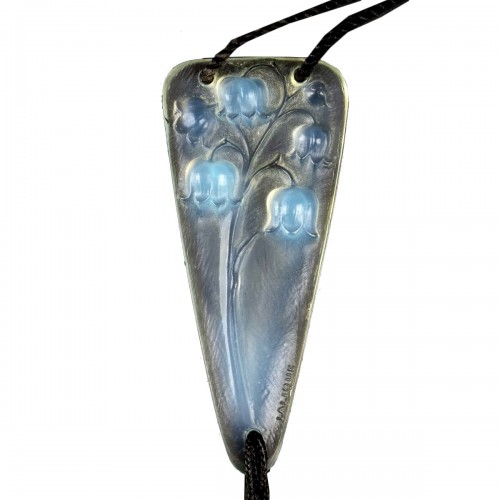 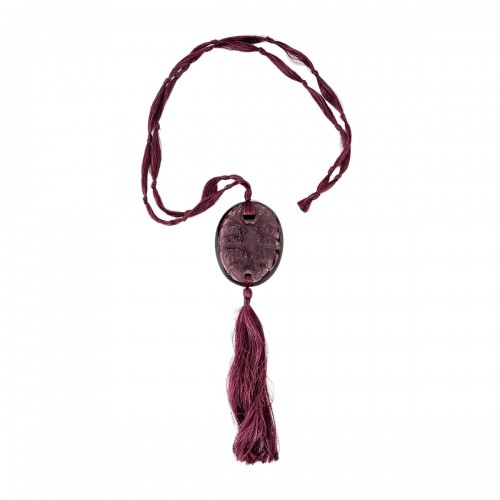 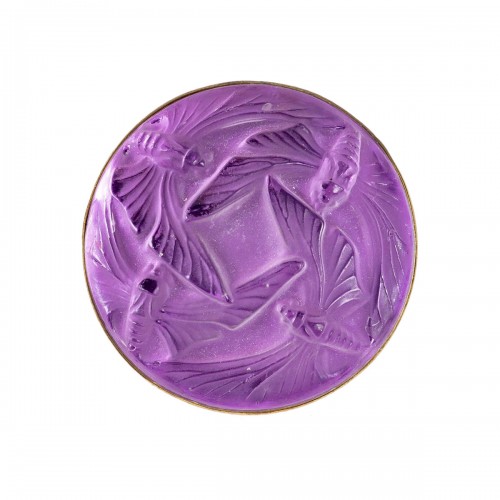 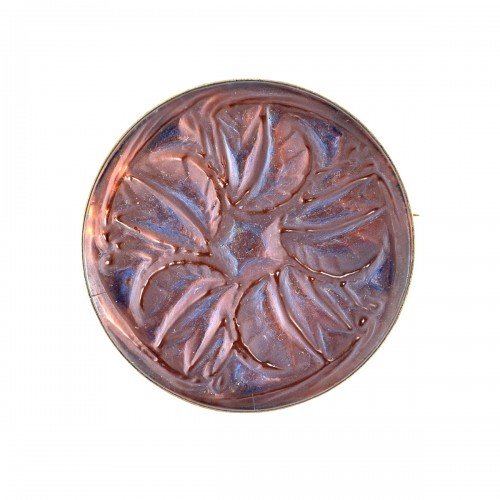 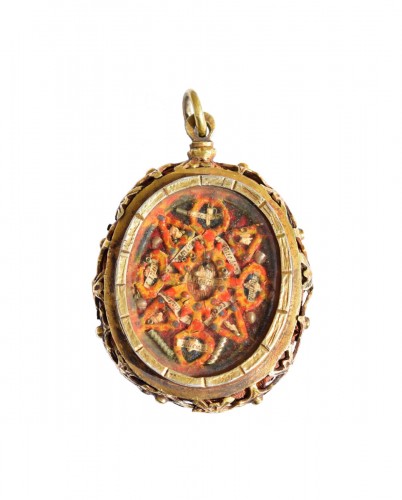 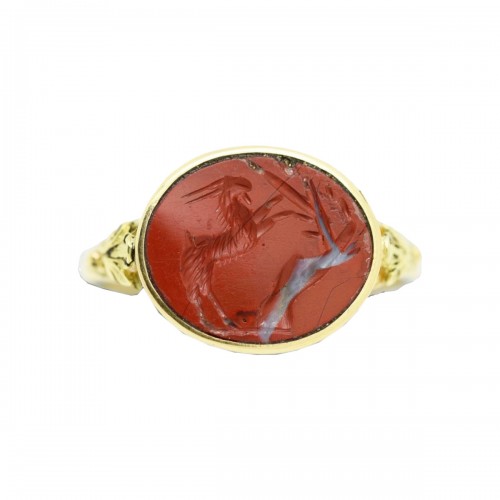