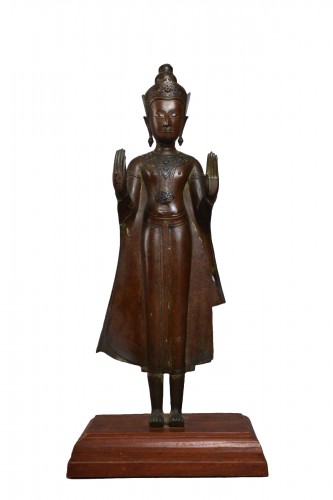 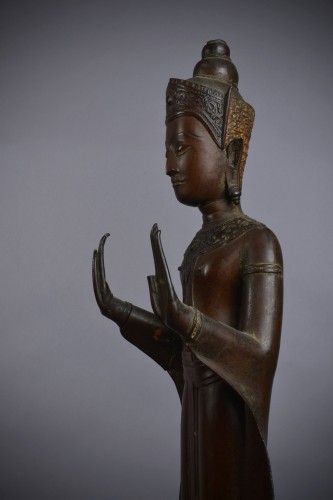 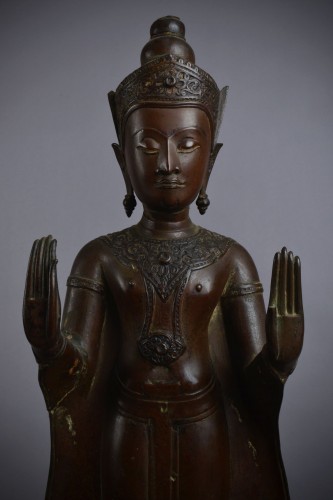 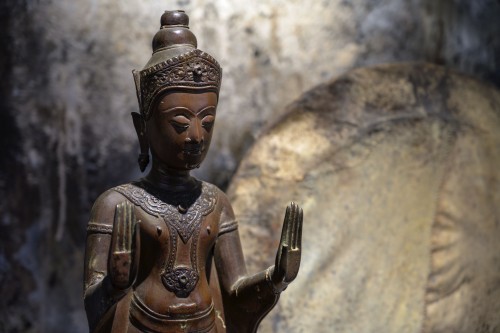 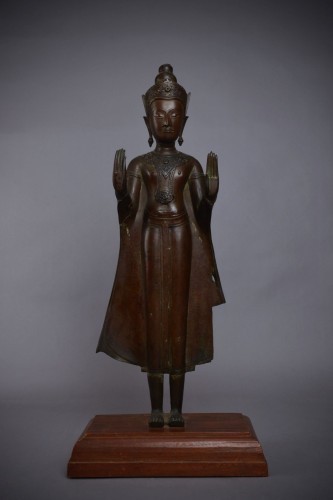 The adorned Buddha, originating from Thailand is from the Ayutthaya period and dates from the end of the 17th century, made of bronze. Although the piece is missing, the very serene attitude gives a real elegance to the piece. This Buddha is standing in the samabhanga position. The Buddha as universal ruler and adorned and crowned, the Blessed becomes "Cakravartin", the beauty and purity of the fine and serene features contrast a bit with the richness of the diadem. This representation of Buddha ??kyamuni crowned and adorned is that of the "universal ruler" (cakravartin). Although the dominant current of Buddhism in the kingdom of Ayutthay? is that of Theravada, the strictest and most sober doctrine, meaning "the Tradition of the Ancients", this iconography nevertheless imposes itself as in the other currents of Buddhism. It even became emblematic of the Ayutthay? period, during which it underwent great development, both for conceptual and pietistic reasons and for its extremely decorative character. 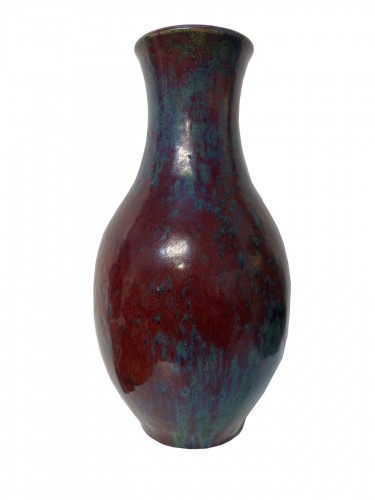 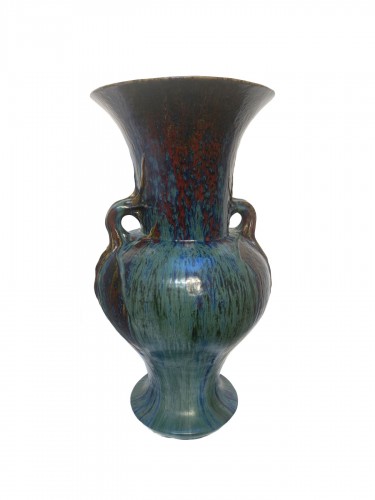 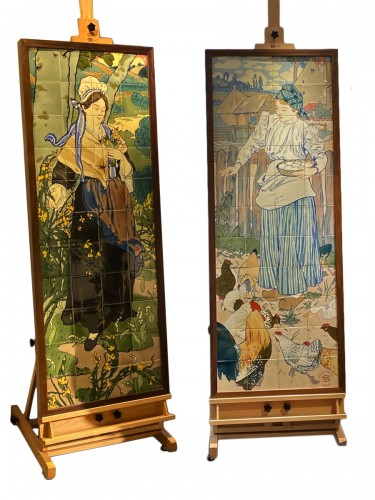 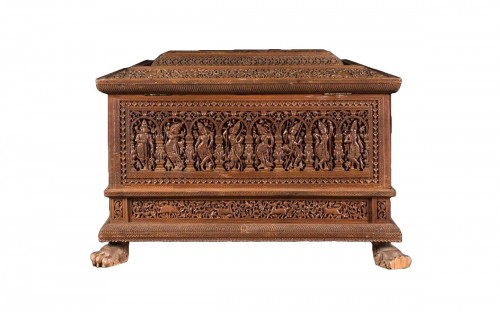 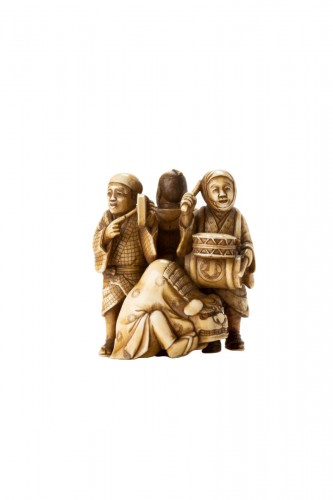 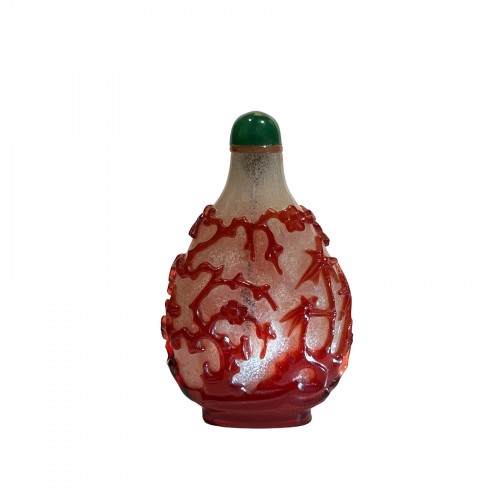 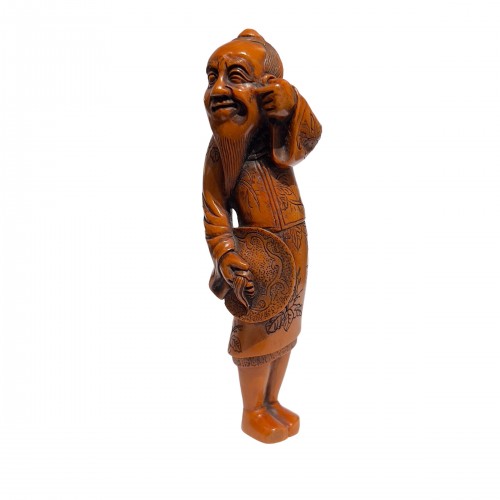 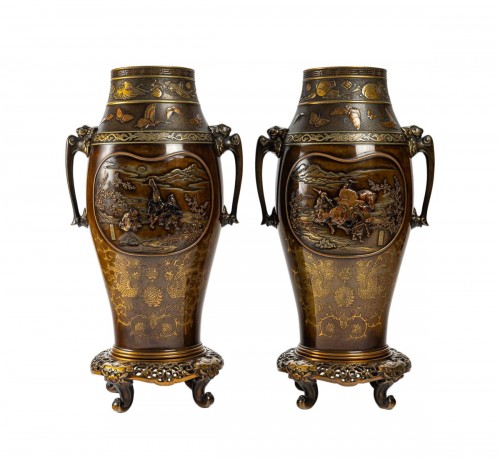 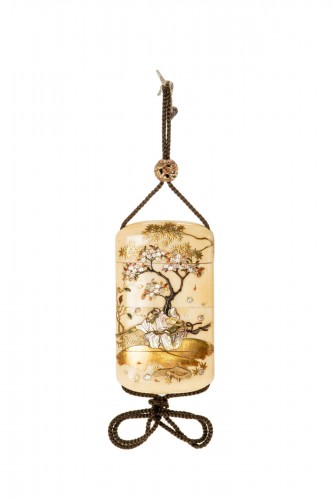 A Japanese Ivory And Shibayama Inro