French school signed and dated, portrait of a young gentleman 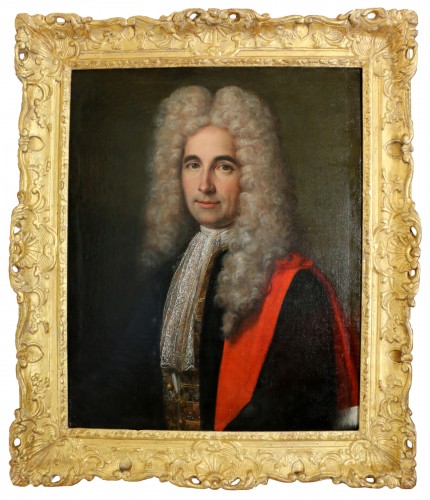 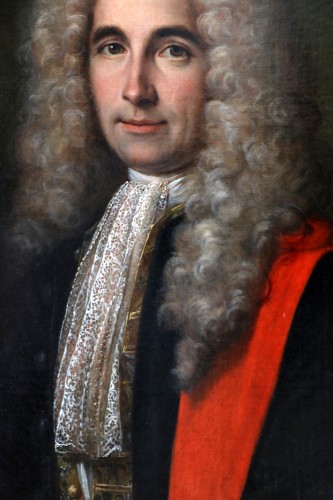 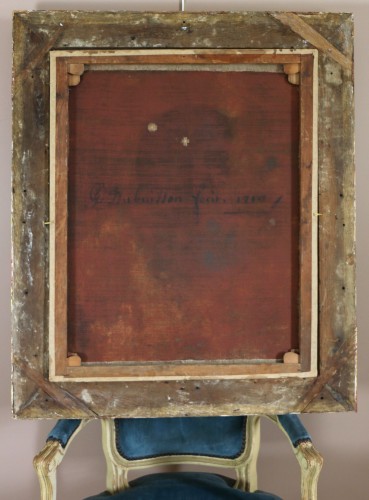 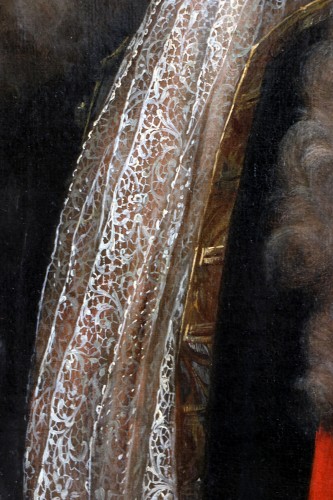 French school signed and dated on the back, portrait of a young gentleman wearing the attire of a lawyer.

This beautiful and refined portrait is signed and dated on the back EG Dubuisson fecit 1710 »The sobriety of the lawyer dress opens on a silk brocade waistcoat of great elegance and on this sumptuous tie with remarkably fine lace painted.

“Garot Dubuisson's biography still retains large gray areas or at least uncertainties.
Etienne is the son of the painter François Garrot du Buisson "old" of the Academy of Saint-Luc, artist forgotten today and who nevertheless signs as a witness, alongside Charles Le Brun, to the marriage contract of Jean-Baptiste Monnoyer . Received master painter at the Académie de Saint Luc in 1688, Etienne Garot Dubuisson probably left Paris around 1710 to settle in the region of Rochefort where he had just been named "
Dubuisson was a painter in the king's navy, a position he held until his death in 1732.
The artist then enjoyed a certain local favor which manifested itself in the commissioning of portraits of important personalities. His best-known portraits are those he produced for the Chamber of Commerce and for the Consular Jurisdiction of La Rochelle, kept today at the Hôtel de la Bourse in that city. This set begins in 1712 with the Portrait of Jean Seignette, followed by that of Jacques Bonneau des Gardes, both having played an important role in the Rochelle Chamber of Commerce. Garot Dubuisson then produced (probably between 1713 and 1719) four portraits of consular judges: Robert Butler, Jean Trahan, François Darango, Jean Bruslé. It is undoubtedly in the portraits at the beginning that Garot Dubuisson most asserts a sure talent and a refined manner. The memory of the artist's presence in Aunis is also attested by a few paintings of churches: Presentation of Jesus to Simeon, 1725 (church of Dompierre-sur -Mer); Presentation of Marie au temple, 1723 (La Rochelle, chapel of the Lycée Eugène Fromentin); Crucifixion, 1726 (Church of Moses). " 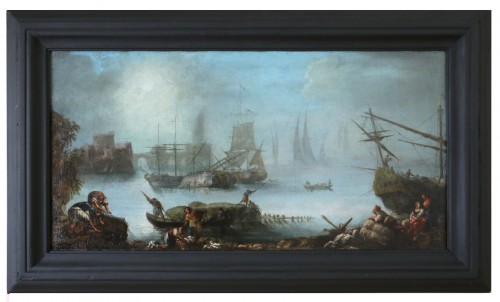 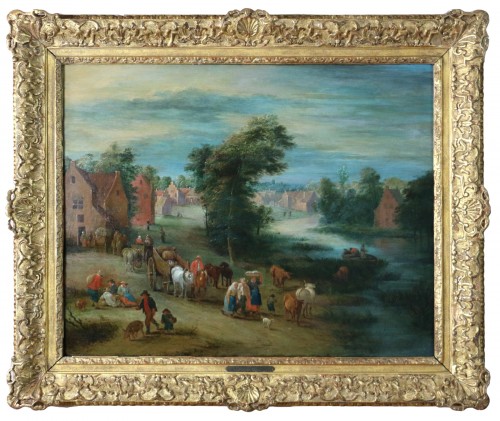 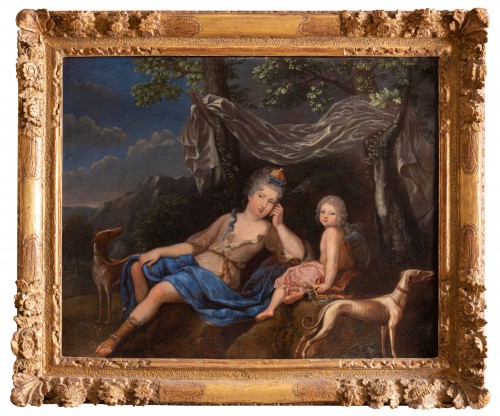 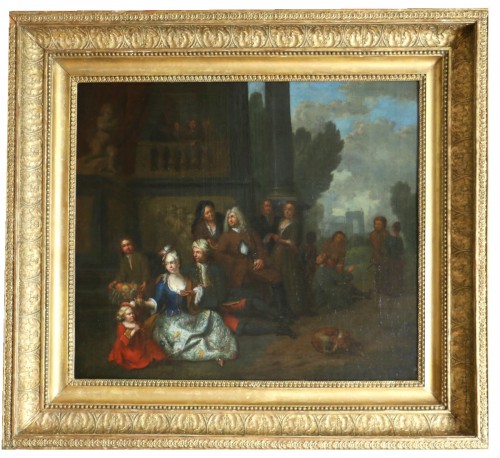 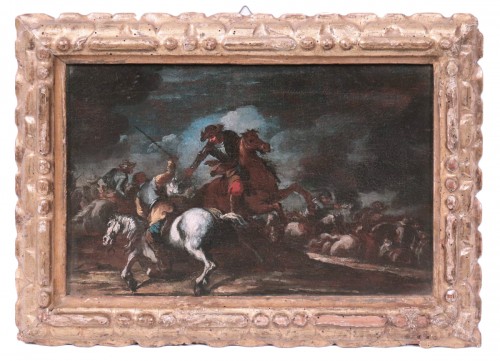