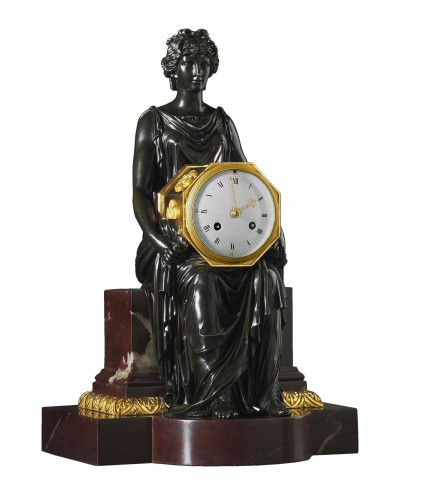 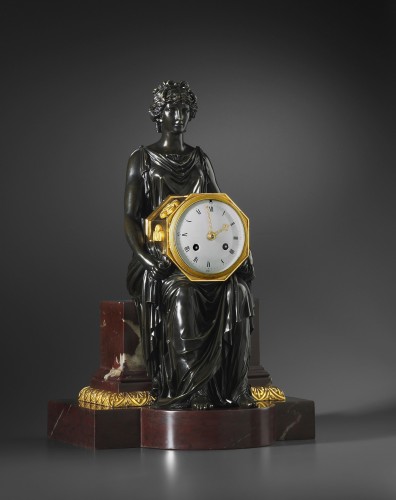 A very fine Empire gilt and patinated bronze and white veined red marble mantel clock of eight day duration, the white enamel dial with Roman and Arabic numerals and a fine pair of gilt brass hands for the hours and minutes. The movement with anchor escapement, silk thread suspension, striking on the hour and half hour on a single bell, with outside count wheel. The superb case with an octagonal clock drum and circular bezel, cast on the upper sides with quatrefoil rosettes, held in the hands of a beautiful seated female figure wearing her coiled hair up and a classical dress gathered at the shoulders and seated on a rectangular marble plinth with gilt bronze stiff leaf border, her feet resting on part of the convex projecting marble base

The case, of superb quality, corresponds to an identical model in the Museo de Relojes, La Atalaya, Jerez de la Frontera, (documented in Luis Montañés, “Catálogo ilustrado del Museo de Relojes de las bodegas Zoilo Ruiz-Mateos”, 1977, p. 101). Several similar clock case models of this type were produced by the French bronziers during the early years of the nineteenth century. While some featured seated as well as standing Classical female figures, greater ranges were made in the Egyptian style. The present model wears a peplos, an ancient Greek female garment that was gathered at the shoulders and left the arms bare. The shape of the clock drum is unusual but can be compared with another octagonal drum case featured on an Egyptian style clock by Claude Galle, (Musée de l’Horlogerie, Geneva; illustrated in Hans Ottomeyer and Peter Pröschel, “Vergoldete Bronzen”, 1986, p. 338, pl. 5.3.6). The figure has been identified as Urania, mythological Muse of Astronomy who is commonly associated with such case models. However it is interesting to note that Niehüser, op. cit. p. 53, pl. 66 illustrates a slightly later but similar clock model, again with an octagonal clock drum and similar shaped plinth and base, of which the figure has been identified as Kybele or Cybele, the earth mother and mother of all gods. 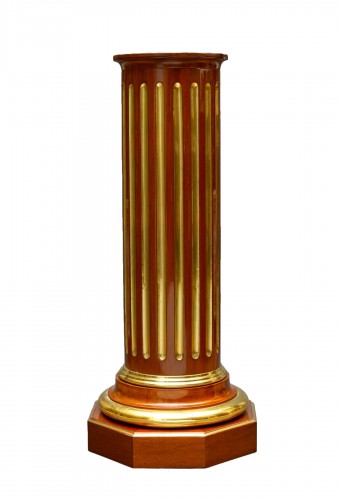 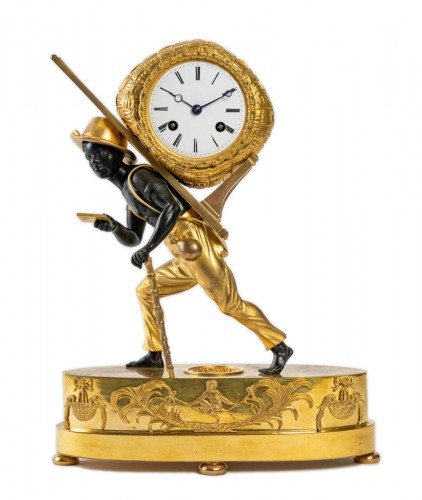 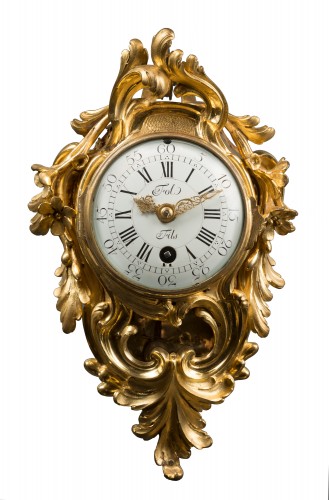 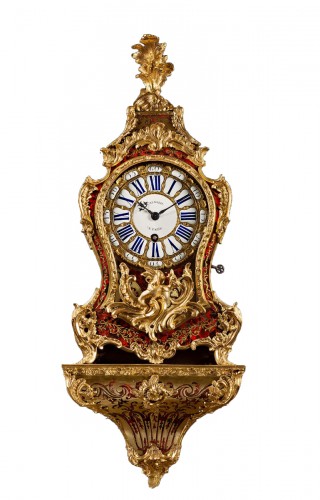 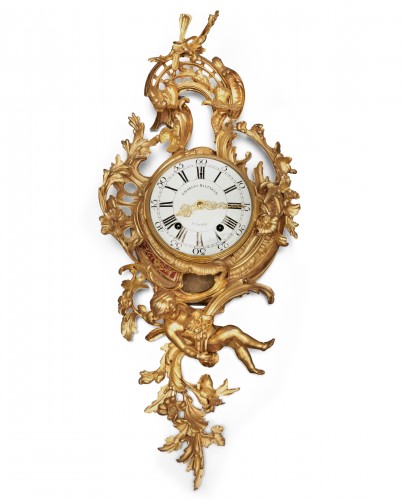