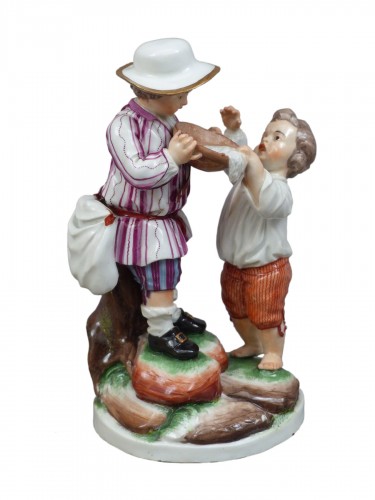 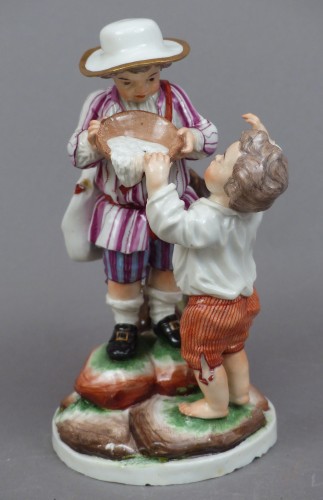 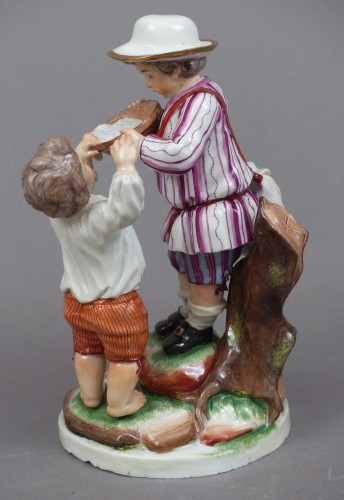 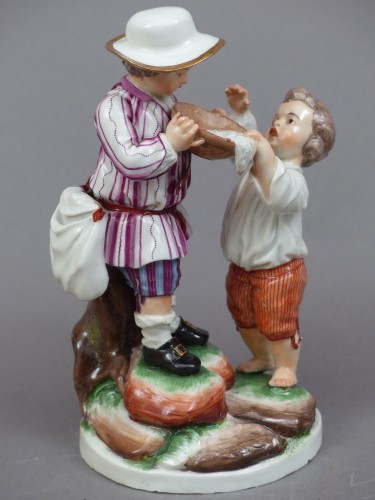 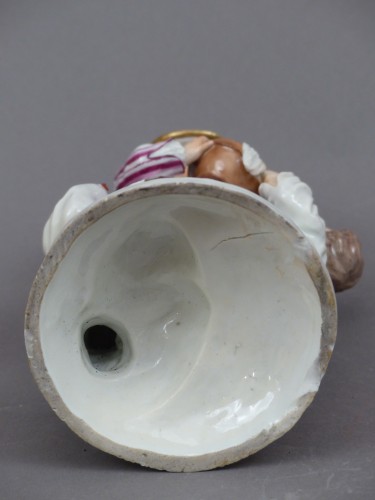 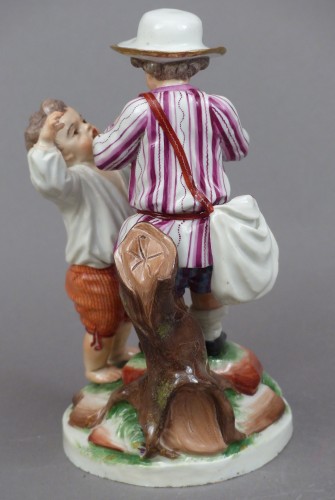 This group inspired by the drawings of François Boucher, taken over by Sèvres at the initiative of Falconet, was produced in Niderviller under the direction of the sculptor Philippe Arnold.
Philippe Arnold was trained by Guillaume Lanz in Frankenthal. He was Niderviller's sculptor from 1759 to 1780 when he left for Haguenau.

We have here a group of 2 children; one is perched on a rock while the other tries to snatch the bowl of milk from him.

The particularity of this group is to be in hard porcelain.

Like Strasbourg, Niderviller was one of the first French factories to make hard porcelain.

This group was made in Niderviller in the 1770s. 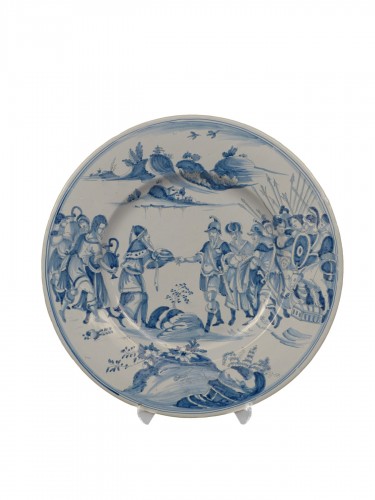 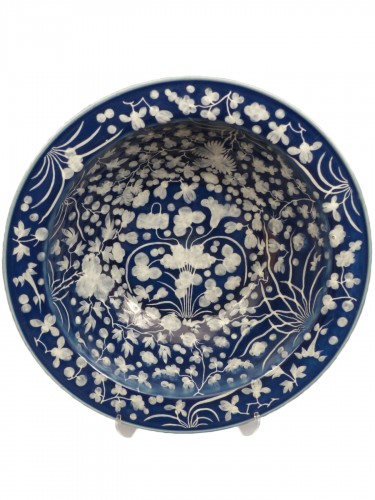 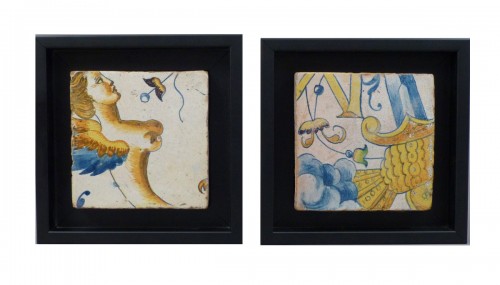 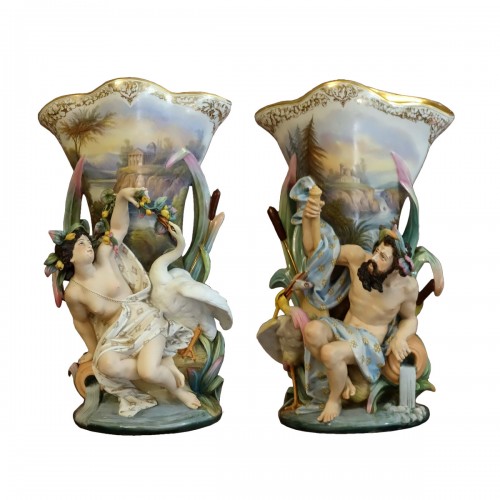 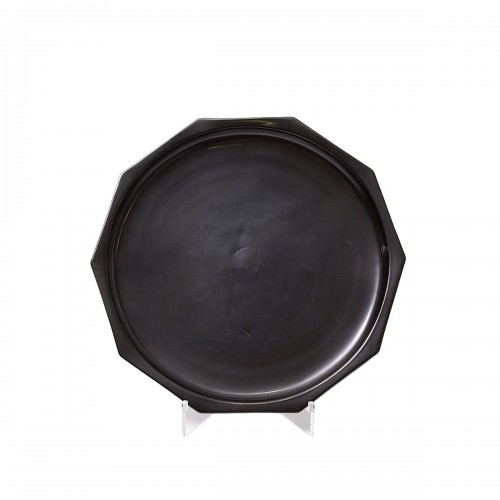 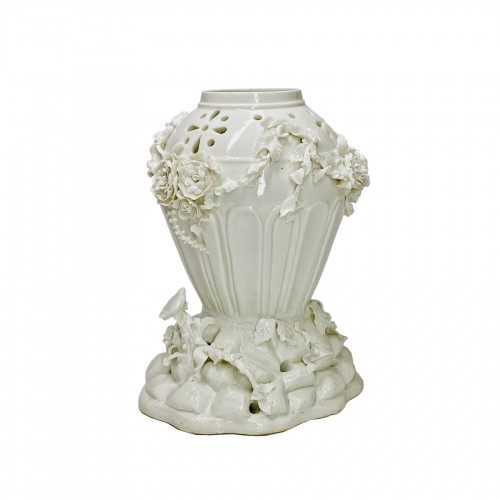 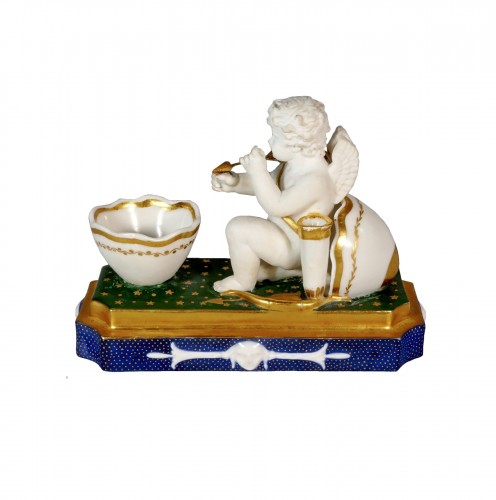 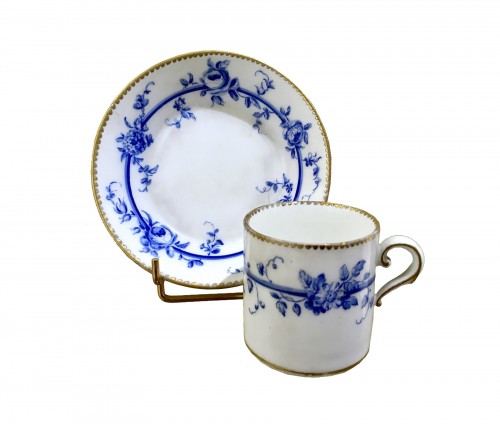 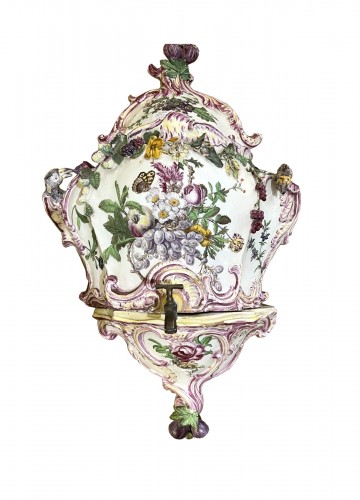