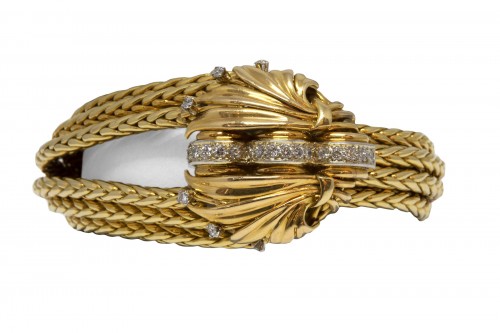 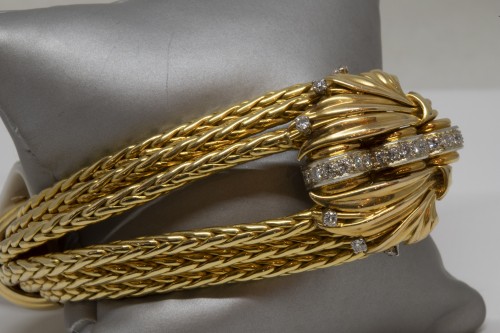 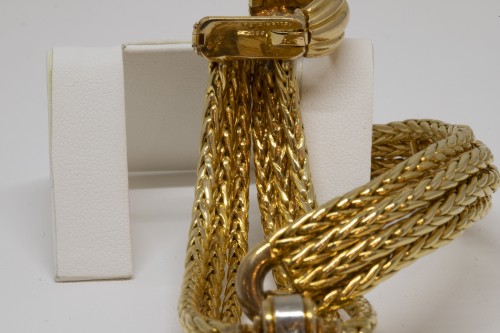 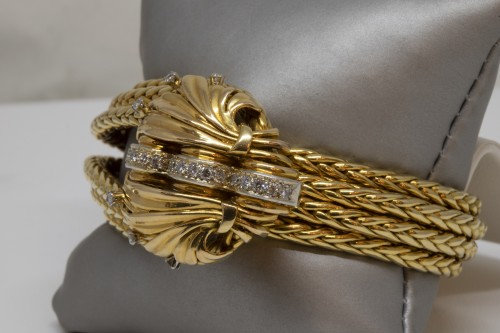 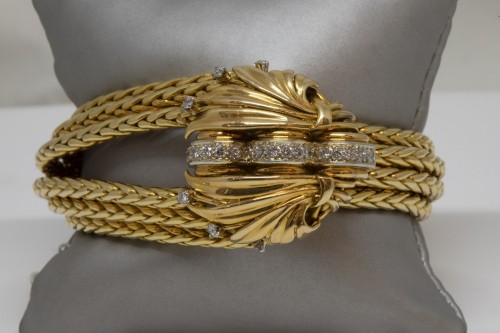 Jewellery of the 19th and 20th century

Mellerio dit Meller
The history of the Mellerio house known as Meller dates back to the beginning of the 16th century to a dynasty of French jewelers of Italian origin.
It was not until 1815 that the jeweler Mellerio finally settled in rue de la Paix in Paris. Mellerio counts among its clients the nobility and relatives of the royal and imperial families.
Her jewelry is inspired by nature and combines tradition and modernity in lines with classicism that is both contemporary and timeless designed for elegant and active French women. 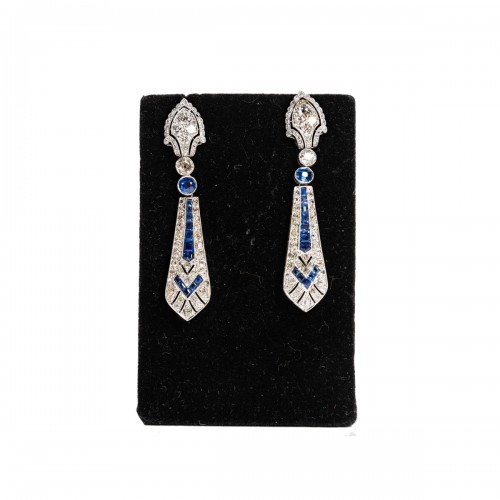 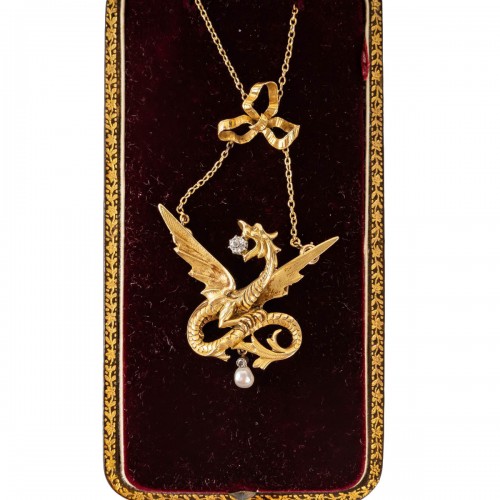 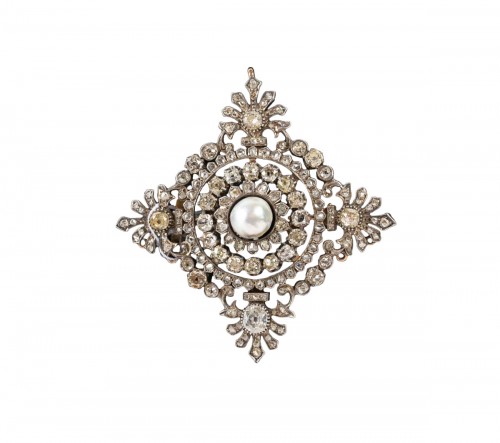 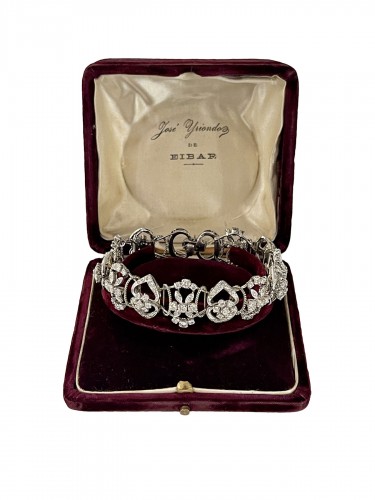 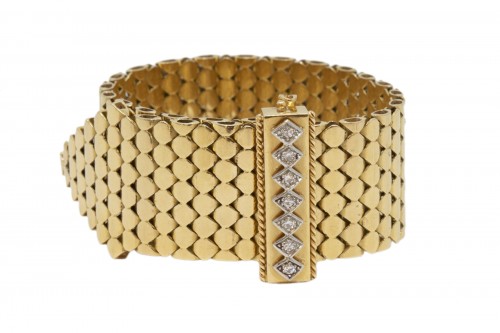 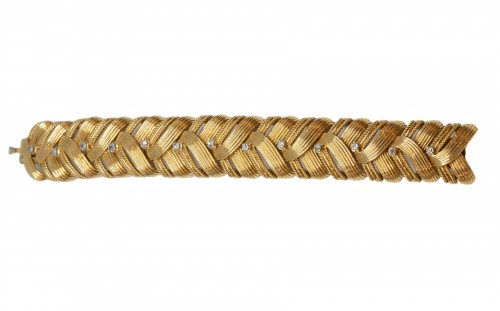