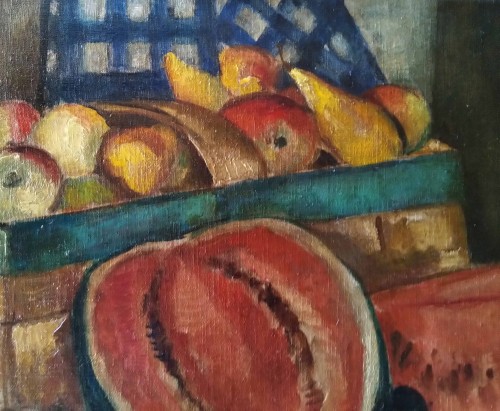 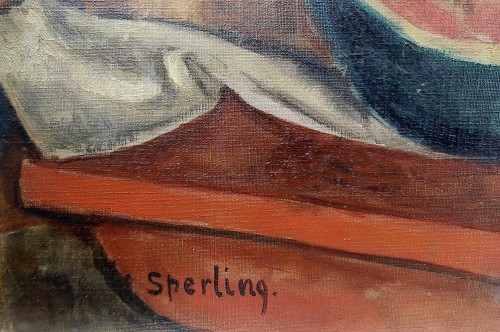 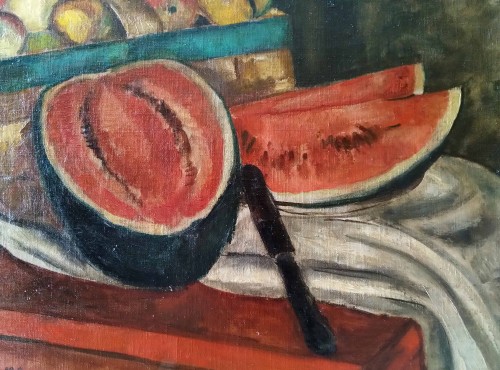 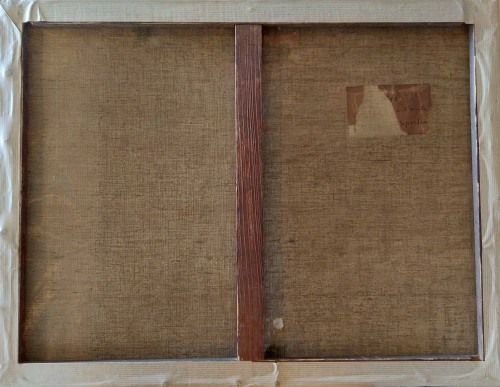 Painter of Polish origin, she was born in 1898 in Lodz, Poland. She studied in Krakow with Jozef Mehoffer. She settled in France in 1922. From post-Impressionism in its beginnings, then to the modern style of the Paris school, it evolved from 1945 towards abstraction, thus joining a current that became international. Author of numerous tapestries and a mosaic for Nice airport, she exhibited on numerous occasions on the Côte d'Azur, but also in Paris, from 1958, in Milan, Washington and New York. His works appear in the Museum of Modern Art of the City of Paris, the Museum of Antibes, the Fondazione Pagani in Milan, Kraków and Lodz.