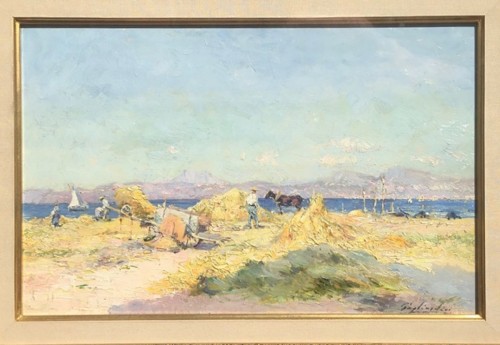 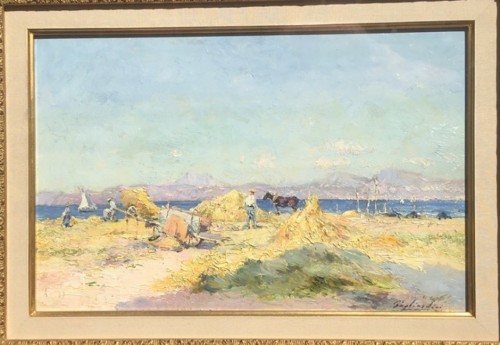 Gagliardini entered the studio of Léon Cogniet at the École des Beaux-Arts in Paris. He then turned to figure painting. He made his debut at the 1869 Salon with portraits and genre scenes.

But he devoted himself mainly to landscapes from the 1880s, representing mostly sites in the Auvergne and the South of France, his favorite subjects until the end of his life. 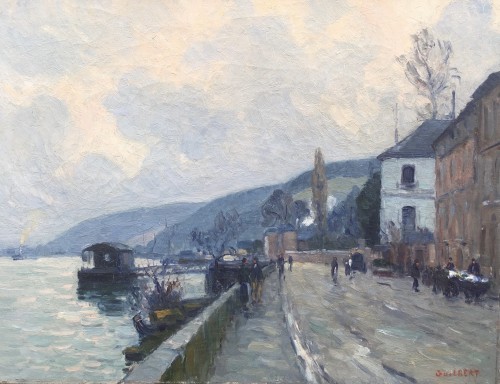 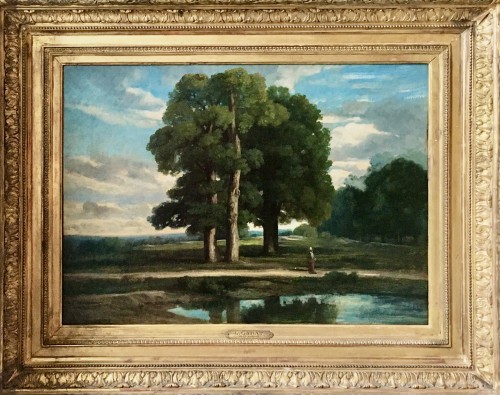 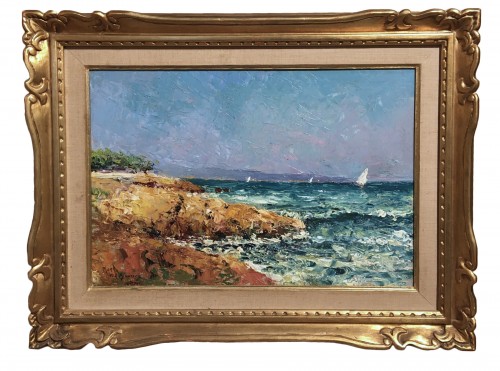