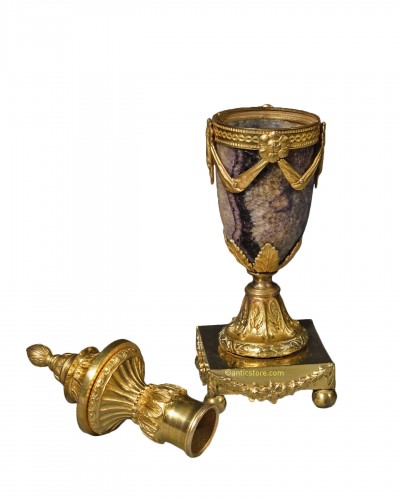 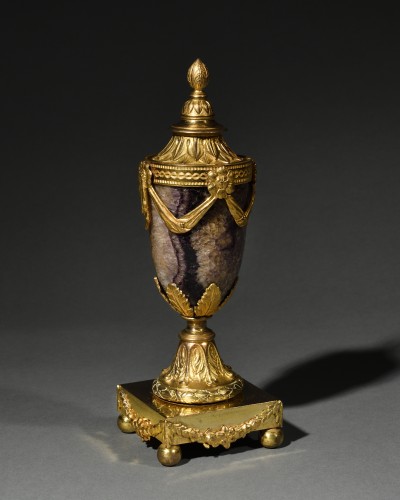 The partnership between Matthew Boulton and John Fothergill began in 1762, with most of their work produced between 1768 and 1780 in their workshops in Soho near Birmingham. Their ormolu production was highly regarded by the European aristocracy.

Boulton was born in 1728, left school at the age of fourteen and began working in his father's business which was making all kinds of small metal objects. He took over the family business when his father died and went into partnership with Fothergill. He expanded the company and specialized in silver and ormolu objects which were very successful because of the quality of their production thanks to the many innovative techniques he used.

Boulton was inspired by the forms of ancient vases, he borrowed works of art from collectors who appreciated French ormolu creations while Fothergill travelled throughout Europe in search of inspiration while making his products known. Catherine II of Russia acquired many pieces in the 1770's, she particularly liked their work which she preferred to that of the French who were then the most fashionable. The company stopped creating ormolu objects after Fothergill's death and Boulton turned to technical innovation: associated with James Watt, he actively participated in the mechanization of industry with the improvement of the steam engine and its installation in many factories. 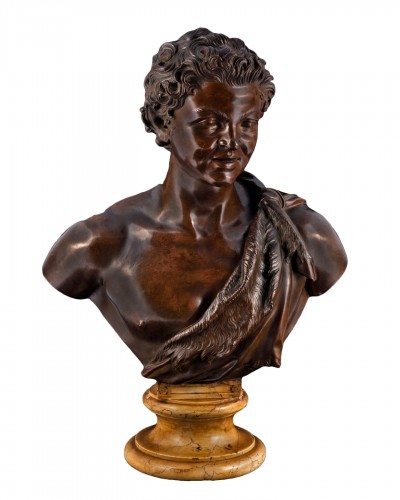 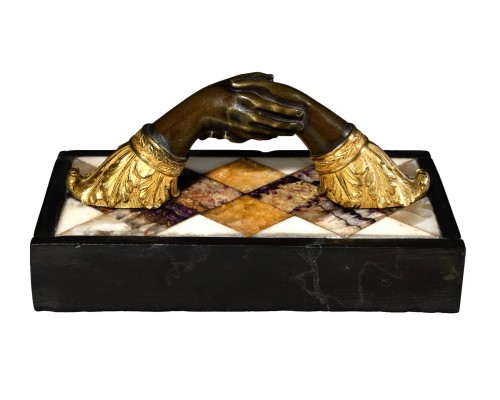 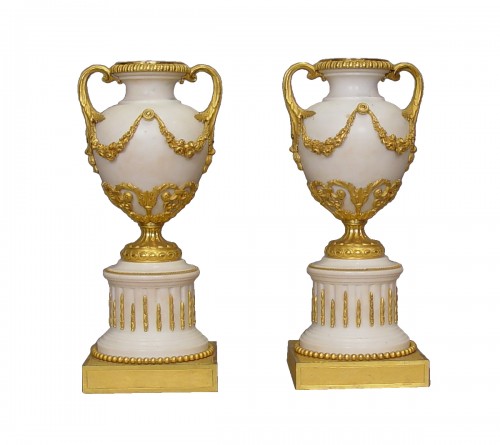 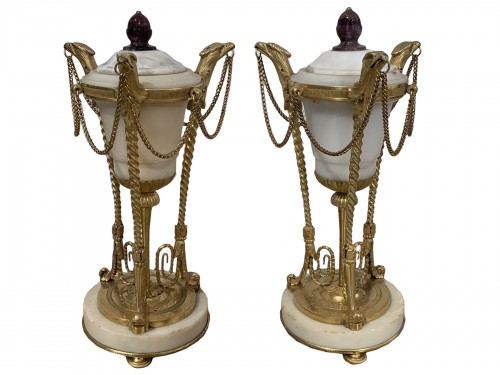 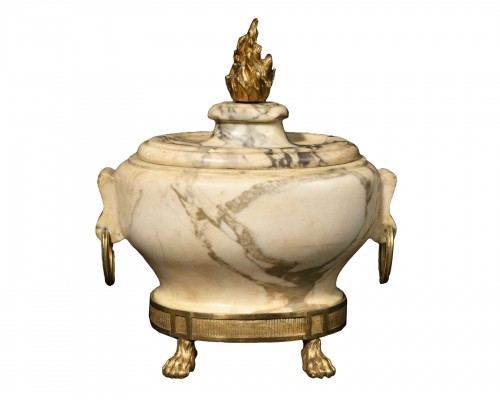 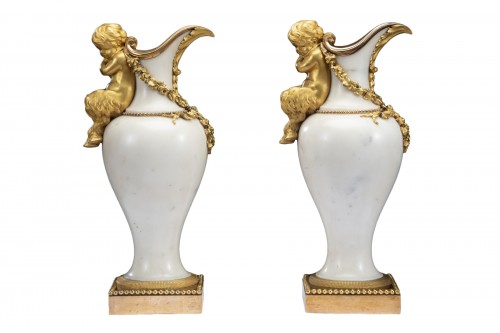 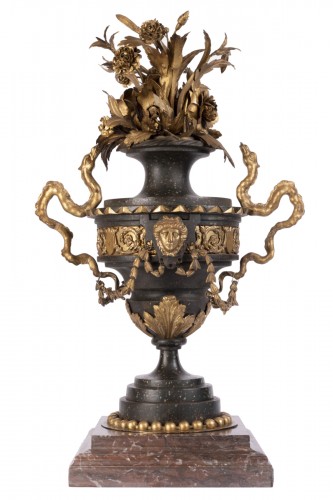