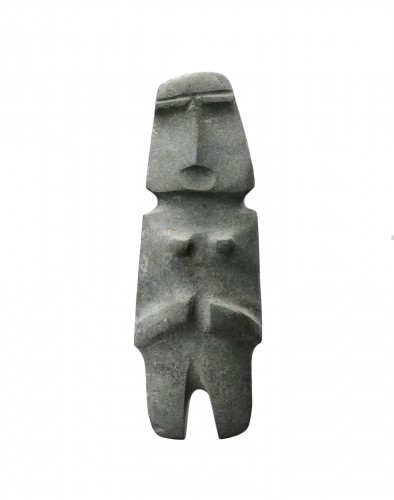 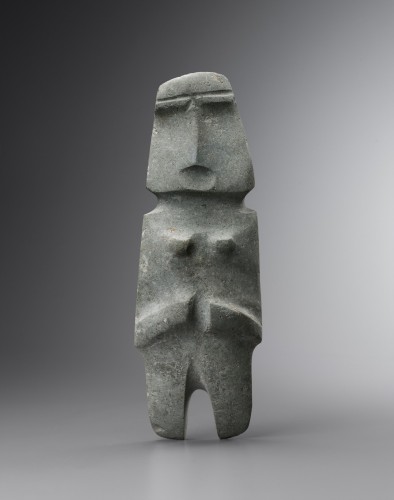 Condition : Intact
Object sold with a certificate of authenticity.

The trapezoidal head rests on a broad neck. The top of the head is rounded. The incision and the relief of the superciliary arches create a shadowy area evoking the eyes. The mouth is signified by a notch; this also serves as a base for the nose with its protruding rim.

The shoulders merge into the monolithic rectangle that forms the bust. Two reliefs punctuate the bust to represent the chest. The arms seem to be glued along the ribs as they disappear into the body. Only the forearms in relief rest obliquely on the belly. The legs, short and pointed, are separated.

The female figure is rare in Mezcala carved production. It represents only 5% of the works known to date. This effigy is therefore particularly interesting. One can appreciate the harmony of the proportions and the stylisation of the body, which gives an impression of strength and stability, while the small rounded breasts give us a touching image of femininity.


According to the classification established by the researcher Carlo Gay (1913-1998), who postulated an evolution of Mezcala figures according to stylistic characteristics, from the oldest and simplest type (M2) to the newest and most complex type (M26), this figure belongs to the M12 type. 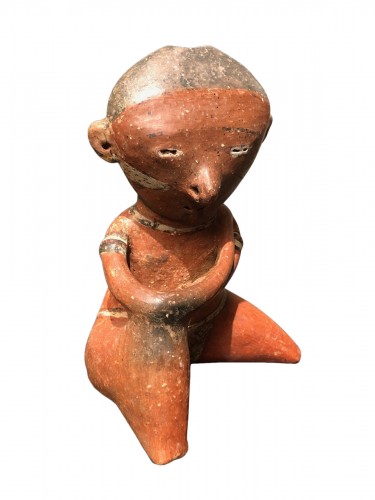 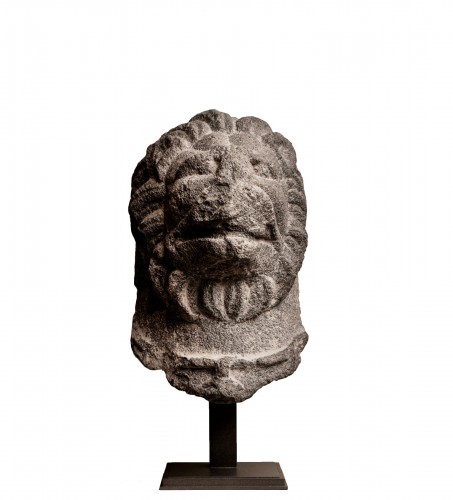 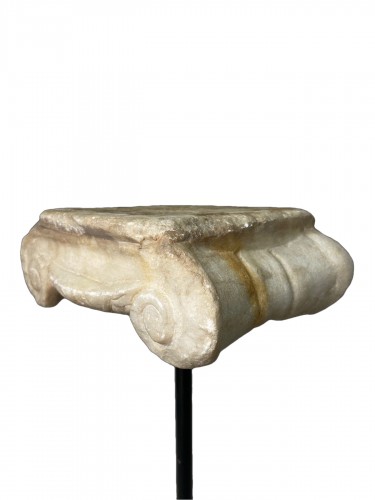 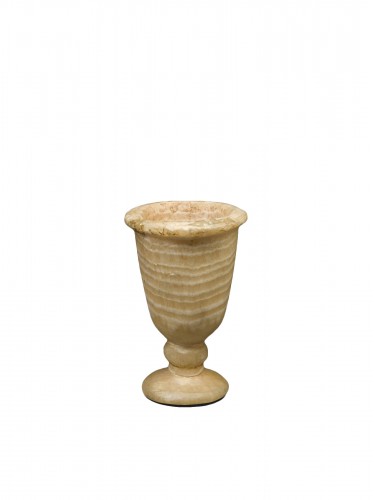 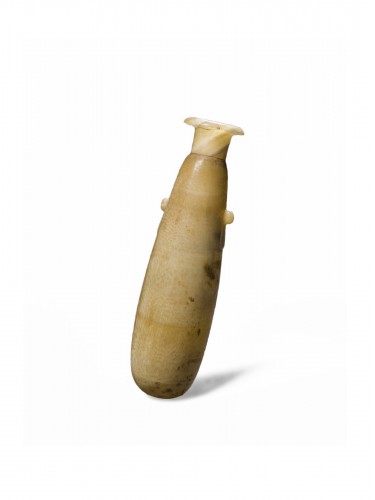