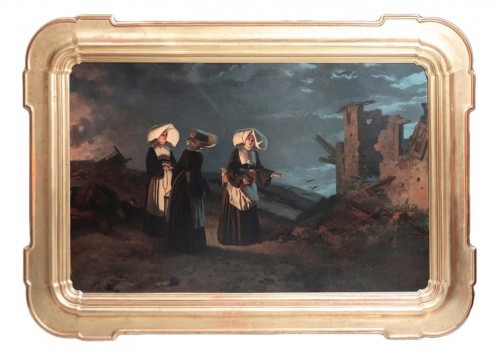 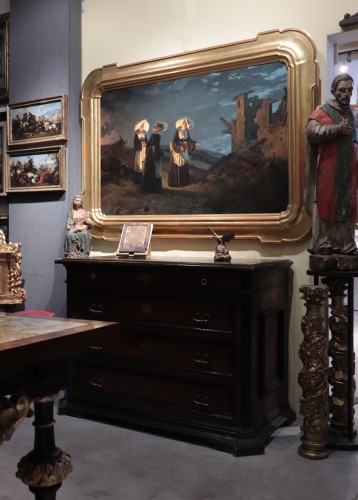 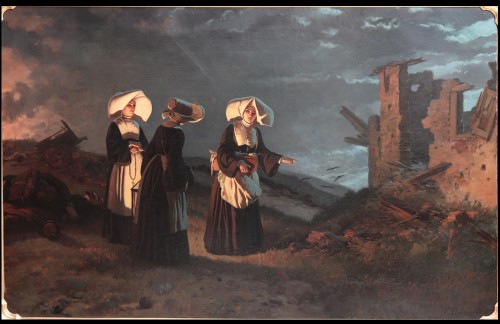 At the Academy of Fine Arts in Florence, under the guidance of Giuseppe Bezzuoli; he participated in the 1848 Promotrice with various scenes of contemporary costume. Belonging to a family of liberal opinions (seven of his cousins enlisted in the 1848 war campaign as volunteers) he remained a traditionalist as a painter. He took part in the brief experience of the Staggia School and although he frequented the Caffè Michelangelo, he did not join the Macchiaioli movement.
He dealt with landscapes, venturing into views of the Tuscan Apennines or scenes of everyday life (an Exit of the procession of the Holy Sacrament is still owned by the Ademollo family). He documented episodes of the Risorgimento, including La breccia di Porta Pia (Milan, Museo del Risorgimento), Eccidio del lanificio Aiani, L'ultimo assalto a San Martino, L'incontro di Vittorio Emanuele II e Garibaldi a Teano, L'esecuzione di Felice Orsini and various portraits of historical figures of the time.
Having followed the army operating in the 1859 campaign at his own expense, he maintained a dense correspondence with the characters involved in the various events, asking them and receiving many details that he used to paint his pictures; among the paintings resulting from this war experience is the trilogy on the death of Anna Cuminello.
Part of his correspondence was donated by his nephew Umberto Ademollo to the Istituto Centrale per la Storia del Risorgimento Italiano in Rome and is kept in the archive. A portrait of Adelaide Cairoli, one of his last works, is exhibited in the same institute. 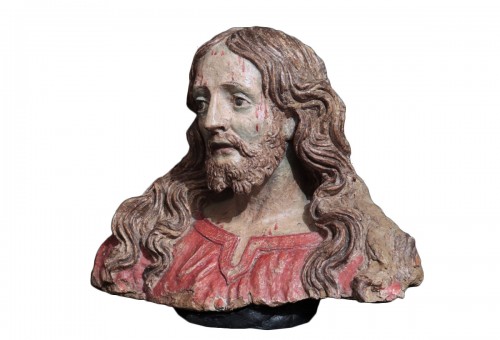 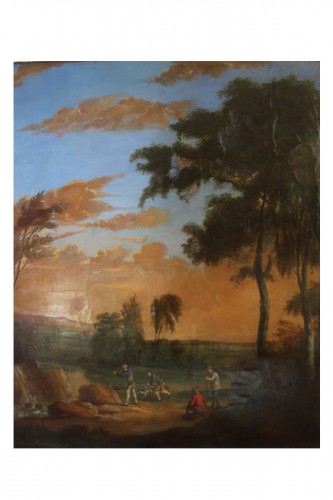 Hunting scene - Oil on paper, first half of the 19th century