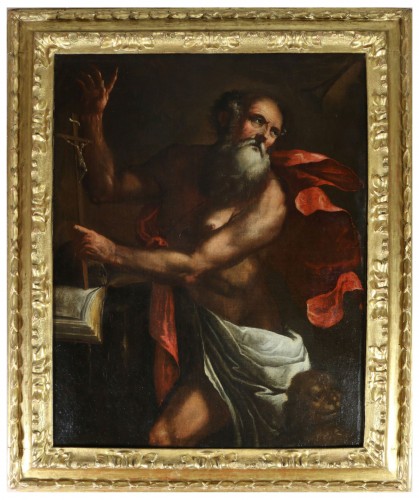 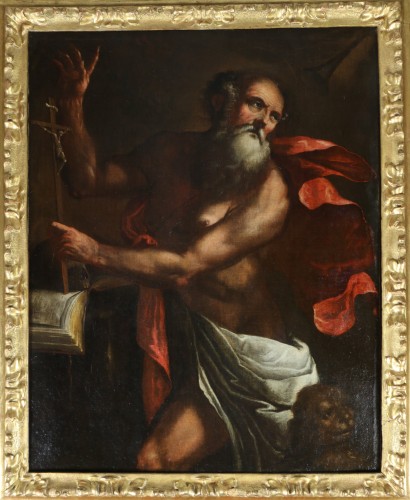 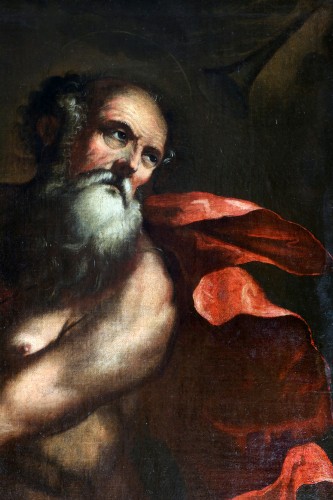 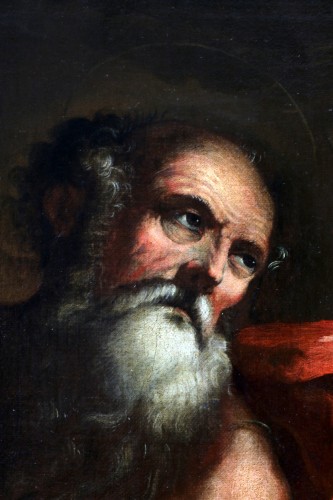 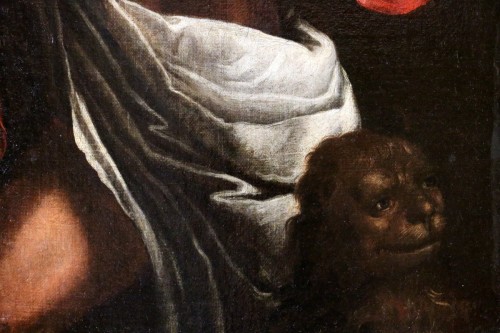 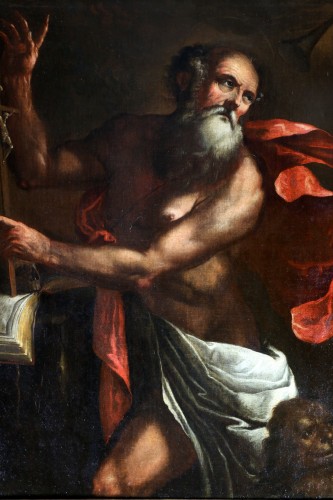 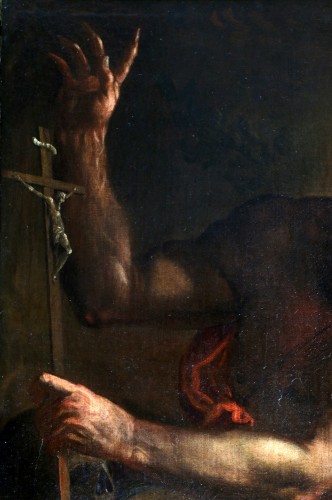 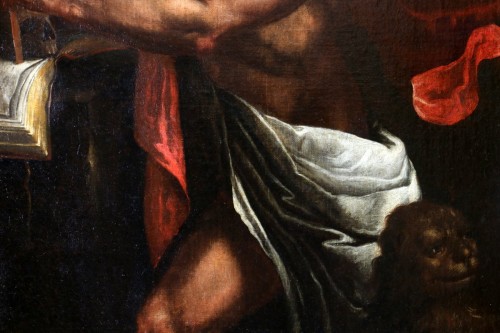 Saint Jerome and the Lion

The golden legend tells the story of the meeting of the saint and the lion. Walking in the desert, Saint Jerome finds himself in front of a lion who, instead of attacking him, licks his paw unhappily. Saint Jerome, full of pity, removes the thorn that wounded him. Accompanied by the grateful lion, he returns to his monastery where the beast first throws fear and fear. But in front of his gentleness and his affection for the saint, the monks befriended the lion and entrusted him with guarding the donkey of the monastery. But one day, the lion returns alone because Bedouins had kidnapped the donkey. Accused of having eaten it, the lion suffered with patience and humility the penance inflicted on him, then disappeared. He found the thieves, put them to flight, then brought the donkey back to the monastery, but, exhausted by his research, he died at the feet of Saint Jerome. 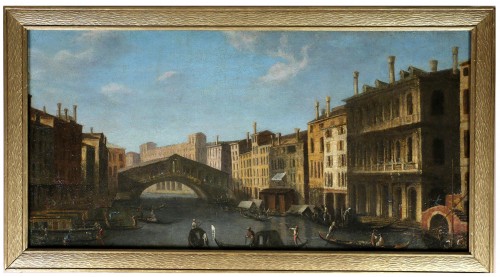 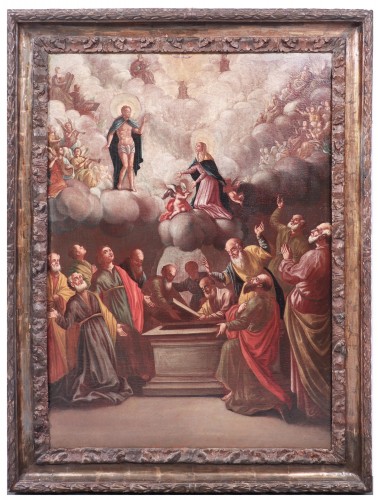 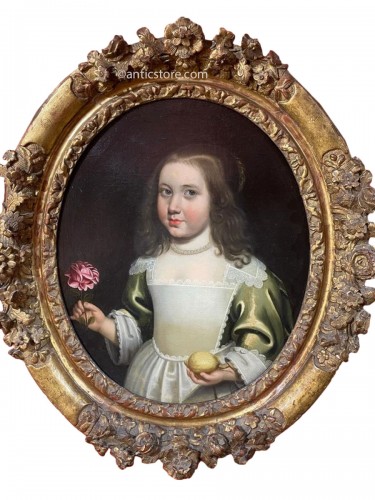