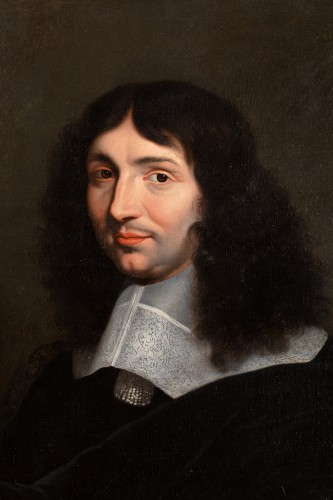 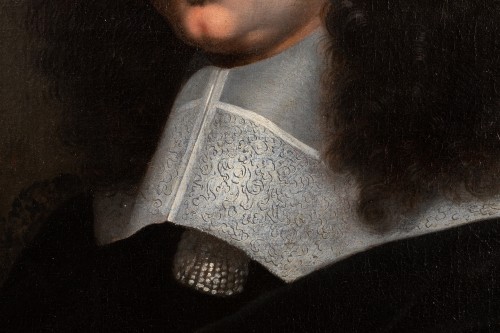 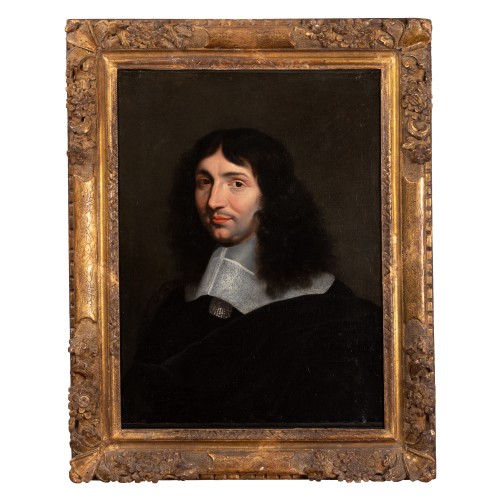 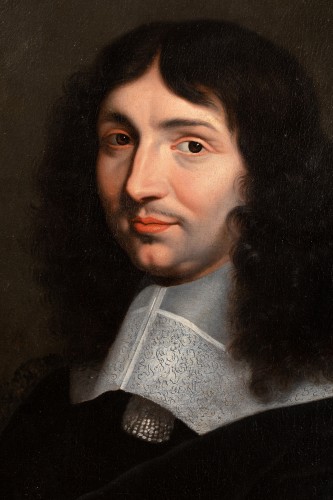 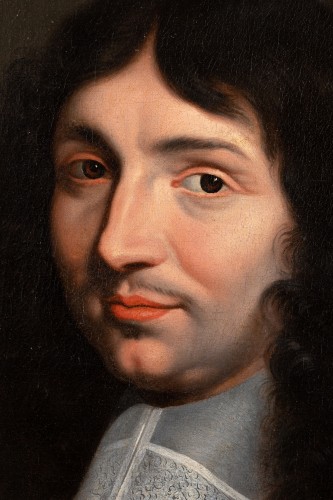 Colbert is represented in bust and three-quarters, in an ample cape of black silk. The contrast is marked with the fine lace of her jabot on the one hand, and with the delicate complexions of her skin on the other. The face is serene, turned towards the viewer and framed by abundant natural hair.

* The portrait that we present is a reworking of the work of Philippe de Champaigne (1602-1674), which will be engraved later by Robert Nanteuil.
The monogram present on our work may simply refer to the very name of "Colbert", but may also refer to the painter Bellifontain Claude Lefebvre (1632-1675) who was commissioned by Colbert to create a large portrait.
He worked for him in the years 1662 and 1663 and was able to take over Champaigne's work either for an order from the minister for a portrait "to be given" as was done, or simply to prepare his future portrait, which is today kept at the Palace of Versailles.

It does not seem necessary to us to introduce Jean Baptiste Colbert who was the main minister of Louis XIV and the great architect of the construction of French industry.
Let us simply recall that he was a relentless worker in the shadows who reformed the finances, developed trade, raised the navy, created the Academy of Inscriptions, the Academy of Painting, Sculpture and Architecture which he placed in the Louvre (1664 ), the Academy of Sciences which assembled at the King's Library (1666), the School of Oriental Languages, the Cabinet of Medals, the Observatory, the French Academy in Rome...
France owes him a lot, and it is in particular for this reason that the Colbert committee, for example, chose the name of the minister of Louis XIV, to promote the French luxury industry throughout the world.
Very discreet, he preferred to stay in the background and very few portraits of him were made during his lifetime, the others probably disappeared largely destroyed during the revolution.
The portrait that we present is a rare opportunity to acquire the image of one of the great figures of the kingdom who laid the foundations of the Age of Enlightenment.
His contribution to the influence of France is immeasurable. 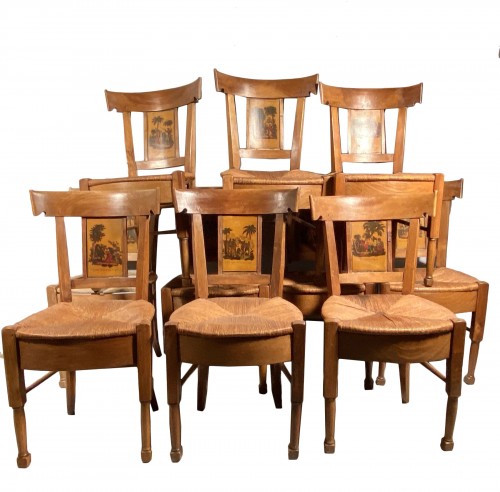 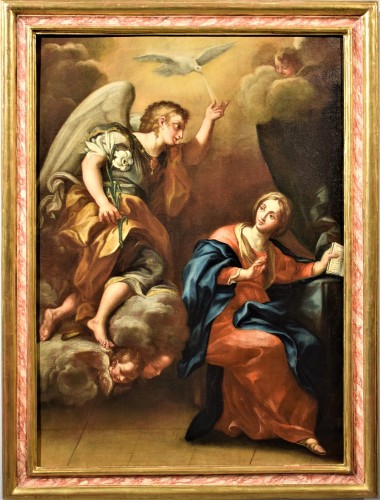 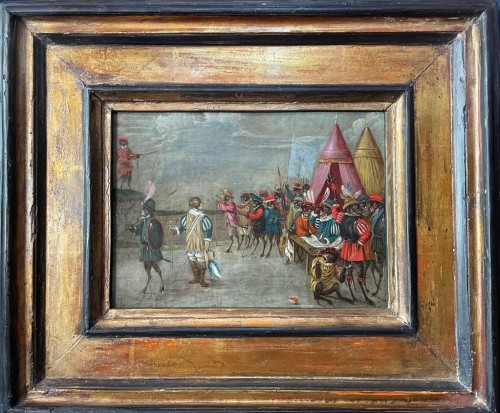