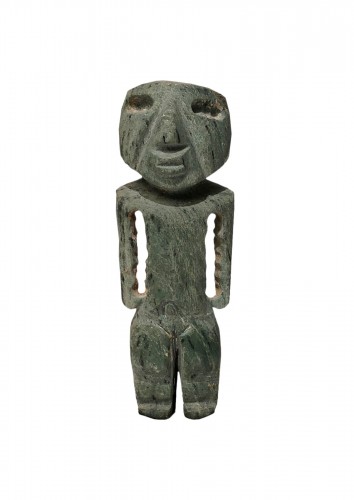 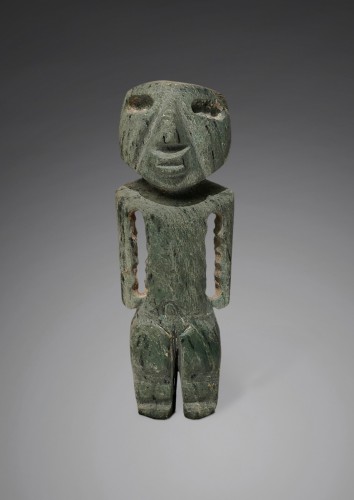 Originally from the north of Guerrero, the Chontal culture produced a lapidary art of small dimensions. The most remarkable works are human figures, stone heads or masks. Note that masks are generally full-size or smaller. The Chontal sculpture is recognizable by its figurative representations that distinguish it from the highly stylized Mezcala production. Between 350 and 100 B.C. the Chontal culture is, together with the Mezcala culture, one of the most representative artistic traditions of the state of Guerrero, located in southwestern Mexico. Its main archaeological sites are along the Sierra Madre Del Sur, a powerful, rugged mountain range. His stone works represent mainly figures of ancestors in a style that can be described as naturalist, visible in the facial features. This culture is still unknown and mysterious, but its stone sculptures fascinate by their sobriety and synthetic spirit.

Standing with his head straight and his arms along the body, the character shows a certain hieraticism. The eyes are hollowed out and the face marked by a double incision on both sides of the nose and mouth. The shoulders are straight, the torso curved and the sex apparent. The thighs are fleshy and the legs bent. This overview of the figure and the general attitude of this character indicates that he is represented during the course of a ritual. His eyes reflect the shaman’s vision of the visible and invisible world. His ability to communicate with the ancestors and the gods is revealed to us by his deep gaze. He is able to see beyond the real. On the contrary, his body is in perpetual motion. His arms tremble; his chest rises; his sex rises and his thighs contract. Moving on tiptoe, the shaman performs a ritual dance.
The shaman is an intermediary between the human beings and the entities of the cosmos. It transcends the boundaries of the real world to penetrate the world of gods and spirits. Only an altered state of consciousness, provoked by an ecstatic trance, allows her soul to leave her body to either seek the help of ancestors and gods, or to thank them.

The lapidary production of Guerrero is characterized by an abundance of various figures and a variety of stones that reflect local styles. It is a geologically rich region that traded its stones in the Mexico Valley, on the Pacific coast and in the Mayan zone. The artisans used a wide variety of rocks: diorite, metadiorite, andesite, calcite and serpentine… The identification of these rocks allows to recognize the productions and to distinguish them from other contemporary lithic cultures.

Serpentine has been very popular for the manufacture of sculpted objects and the production of jewellery. It is presented in masses of pale olive green and up to an intense green very dark. The artisans chose it for its colour, which evokes fertility, abundance and lush vegetation. Serpentine is characterized by its silky appearance, which evokes that of jadeite. 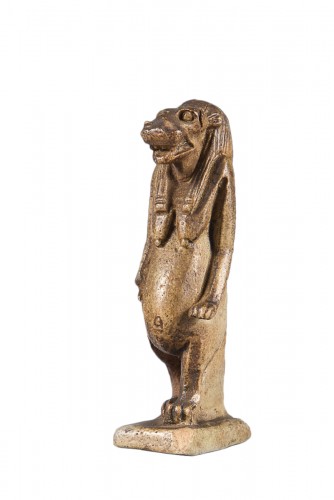 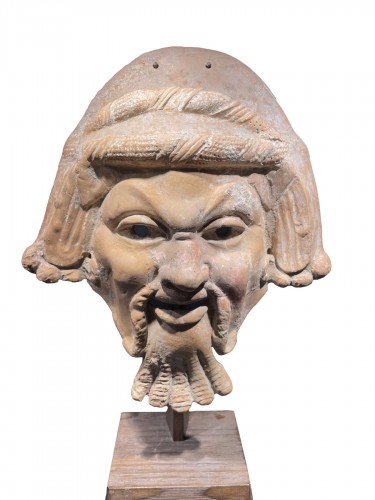 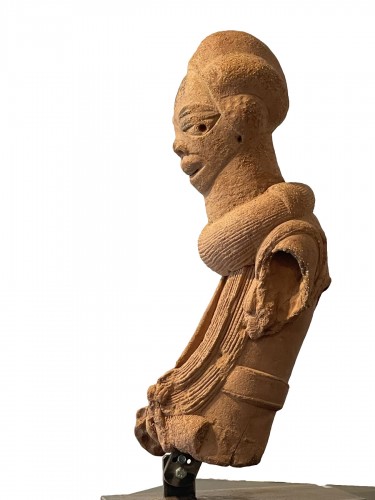 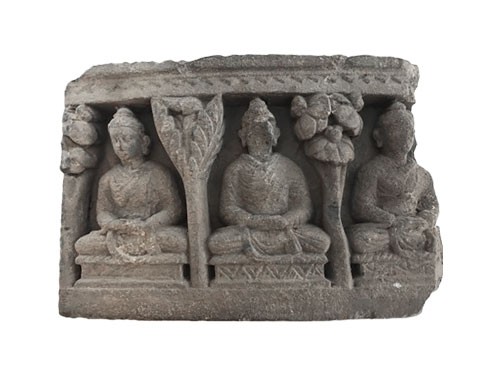