Approximately 56 miles from Labore in the north to Rayeef in the south, 1/2 inch to one mile. Mounted on canvas and evidently rolled for most of its existence with wooden pegs at top and bottom, the latter with a knotted strap attached. Crumpled and worn, with the paper chipped and a small amount of surface loss (about 1 square inch).

A fascinating and important discovery, this large-scale handwritten map, completed in ink and wash, with two pen and ink vignettes, is clearly part of the original work from which Gordon produced his ambitious four-sheet map of the Nile: "Map of the White Nile from Khartoum to Victoria Nyanza" (1874-77).

Gordon's objective, expressed in a letter to Major Wilson RE, was "to establish safe communications to both lakes". There are frequent directions and navigational notes, one of which is "the scene of Linant's disaster." This refers to Gordon's young lieutenant, Linant de Bellefonds, who was murdered in August 1875 when he and a group of Gordon's trusted troops were defeated on a punitive mission. At the foot of the map is the following handwritten caption: "So far as I know, this traverse is the original work of my uncle, the late General C.G. Gordon, although it is unsigned, and was studied by him during his period as Governor of Equatorial Africa. It came into my possession among the papers of General Gordon which my father left me. D (?) Gordon, Colonel 14 October 1932". Gordon was appointed governor general of the Equatoria province (in the south of the Sudan occupied by Egypt) and reached Khartoum in March 1874.

His two main goals were to suppress the regional slave trade and to fly the Egyptian flag over the Great Lakes. During his four years in government, he largely achieved these goals and was later appointed Governor General of Sudan, responsible for a territory of one million square kilometers.

This map is the perfect complement to the descriptions given in the book, Colonel Gordon in central Africa, 1874-1879... From original letters and documents, edited by George Birkbeck Hill. Gordon gives an accurate description of the Nile from Rageef to Duffli, and writes about the western bank: "The country on the western bank between Rageef and Kerri is open, well cultivated and populated, and interspersed with beautiful trees. Between the Kya stream and the Kerri station the slope of the land is more rapid, rocky, and covered with brush. The "Lima" is a considerable stream during the rains; it flows regularly and with considerable volume, and seems to have a long course. The "Kya", whose rocky bed is much wider, is a simple torrent, but from the water marks it seems to rise sometimes fifteen or sixteen feet. From Kerri to about twelve miles north of the station of Laboré, the country is open, more or less dotted with trees, well populated and cultivated. From twelve miles north of Laboré to the junction with the Nile at the Asua River, the valley of the Nile becomes narrower and narrower, the country is cut by torrent beds, rocks, and is covered with brush and trees; it is, however, well populated until the river or torrent Iyoo, which resembles the Kya, and seems to flow in a gorge in the Neri Hills."

About the eastern bank, Gordon gives the following details: "From Rageef to Kerri, the country of the eastern bank resembles that of the western bank; but opposite the outlet of the Kya torrent, a rocky slope covered with scrub extends to Kerri, forming a gorge, and making the river very narrow". On the right side of the map, there are also two drawings. They give a better understanding of the geographical location of the area described and the composition of the riverbed. The composition in the lower right corner also shows the extent of the vegetation and how the settlements were established. This drawing provides a rare and unprecedented view of the settlements along the river. 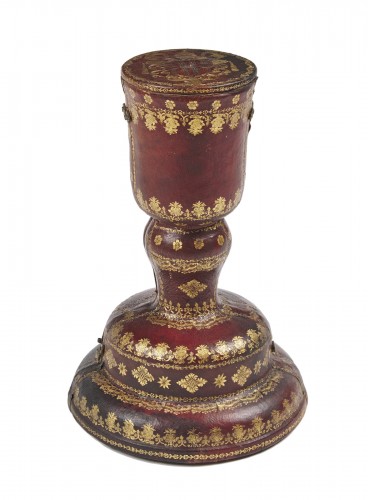 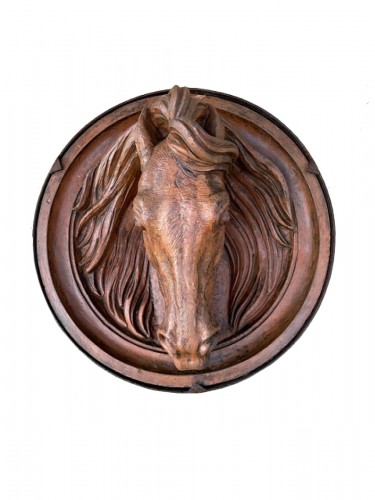 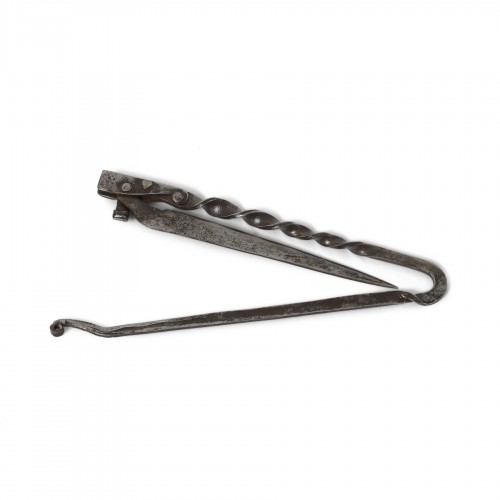 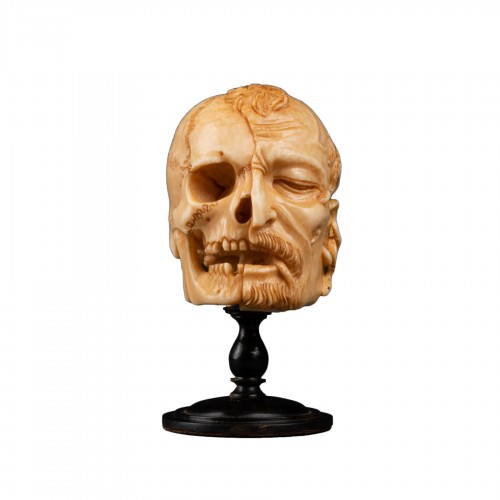 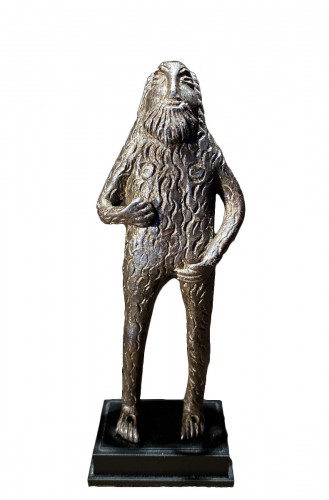