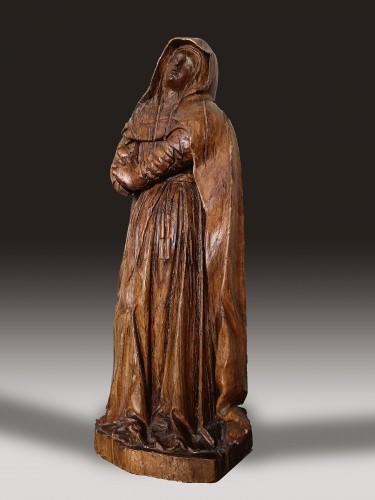 FOLLOW
A 17th century oak figure of the Mourning Virgin

A 17th century oak figure of the Mourning Virgin carved in-the-round with an integral octagonal base. This figure probably once flanked the base of a Crucifixion group intended for devotional use in a chapel or private home.

The present figure portrays the expressive manner initiated by sculptors like Claus van de Werve and Claus Sluter in Flanders and Burgundy during the early 15th century, evident in the figure’s severe pose, rhythmic interaction of heavy folds and voluminous drapery which puddles at the protagonist’s feet.

There is a stylistic simplicity that likewise touches upon the distant influence of the French sculptors: Étienne Bobillet and Paul de Mosselman whose alabaster mourners for the Bourges tomb of Jean, duc de Berry bear a similar reliance on subtlety to convey emotive power. 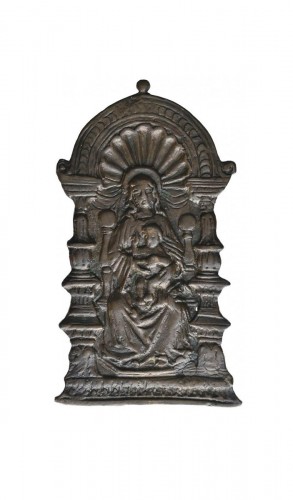 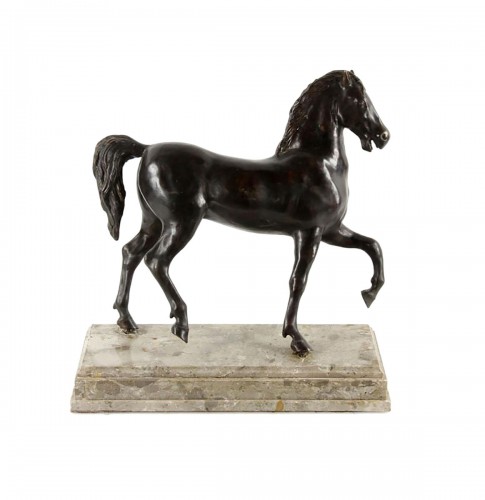 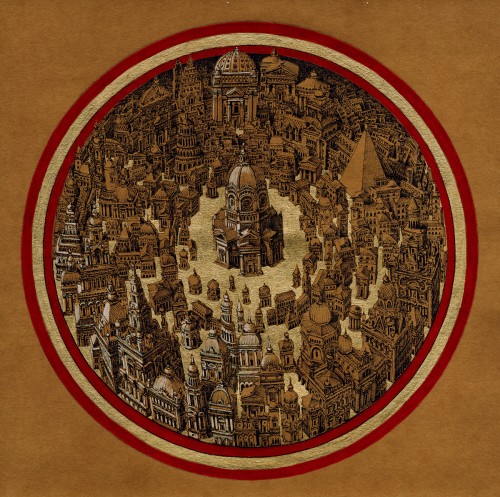 Arum - As old as Time by Benjamin Sack 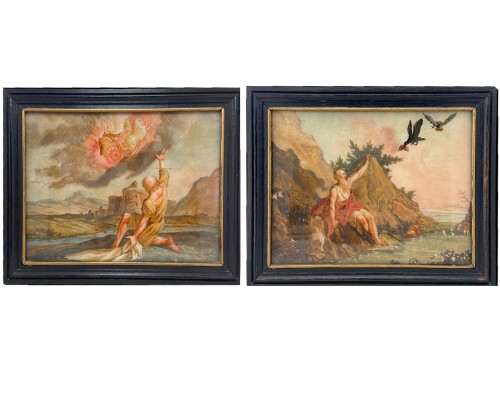 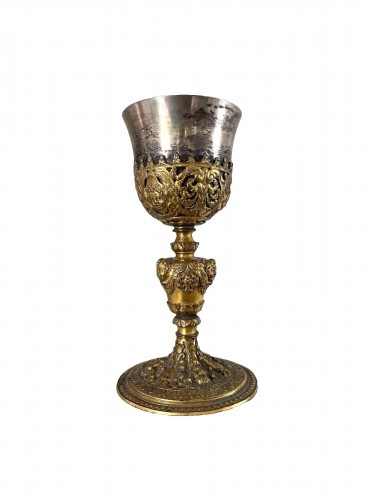 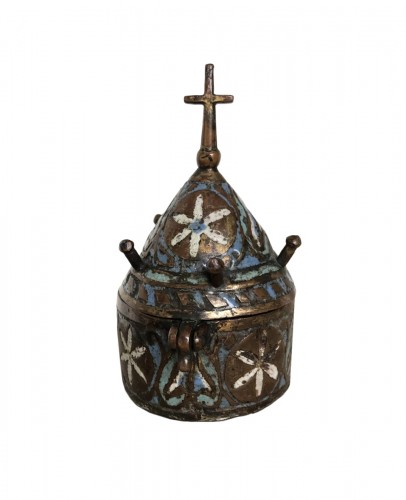 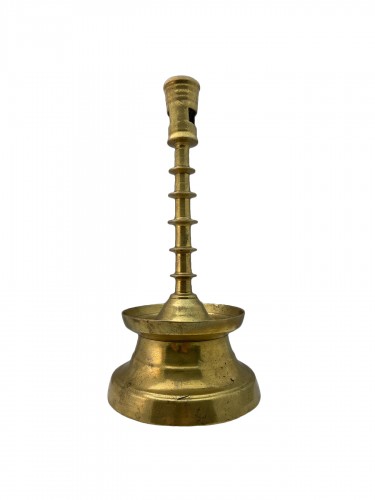 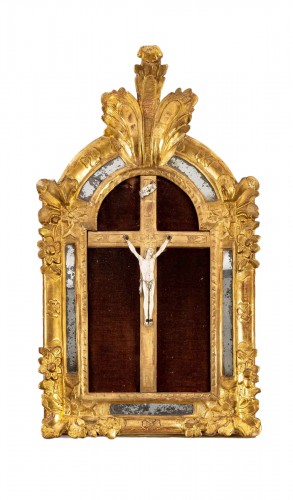 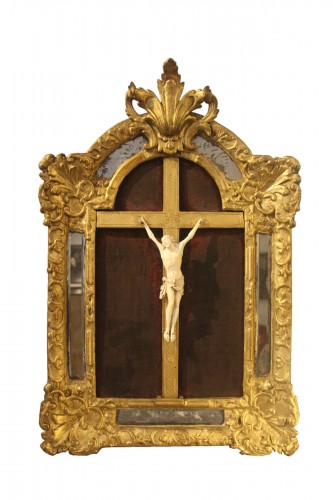