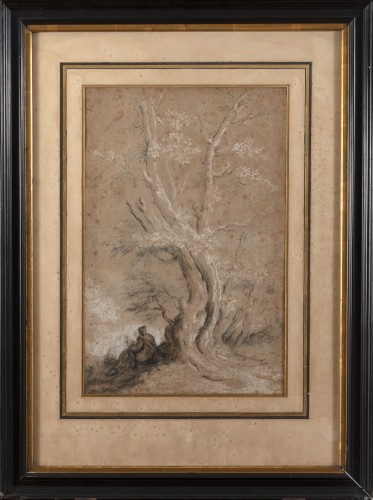 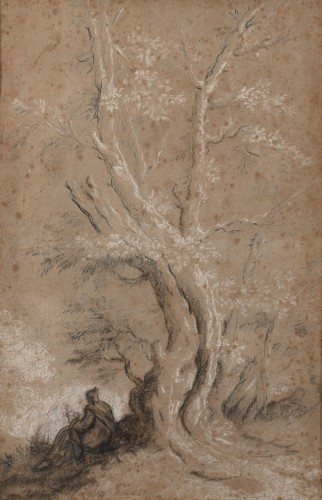 Joseph-Antoine DAVID called David de Marseille, born February 15, 1725, was one of the disciples of the painter Joseph Vernet. Despised by his fathers in his time, like the artist Forty of Aix-en-Provence, and qualified in certain works as a "mediocre artist". Joseph-Antoine David is nevertheless recognized and hailed by critics, particularly in Marseille, as an artist who, through his works, "gives off a deep and majestic poetry". A noted landscape painter, he was first admitted to the Academy of Painting and Sculpture of the city of Marseille as a member. He was later appointed professor at this Academy and had the artist Jean-Antoine Constantin as a pupil. His colleagues at the Academy appointed him chancellor in 1770, a title he kept until his death in 1789. 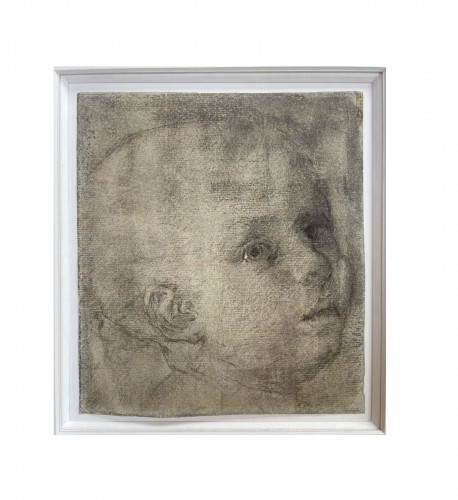 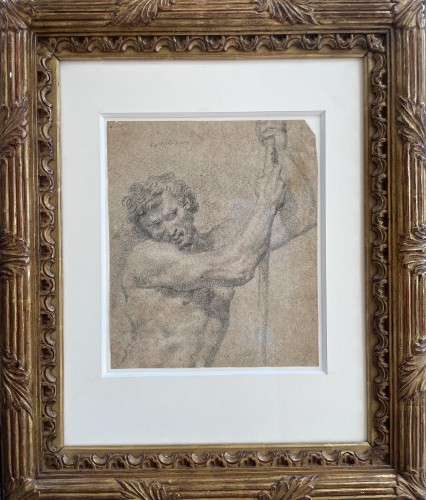 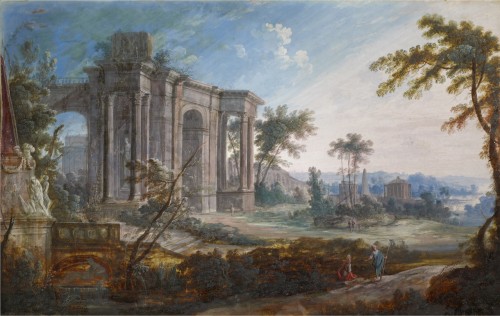 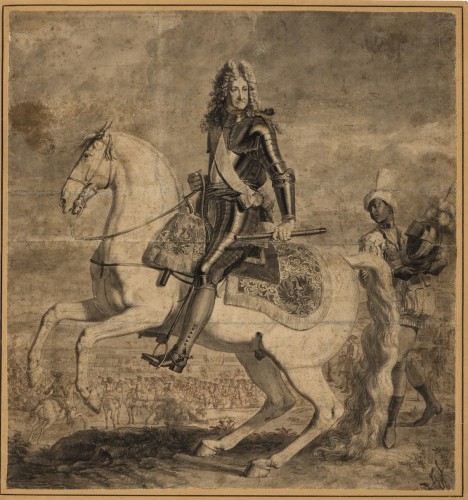 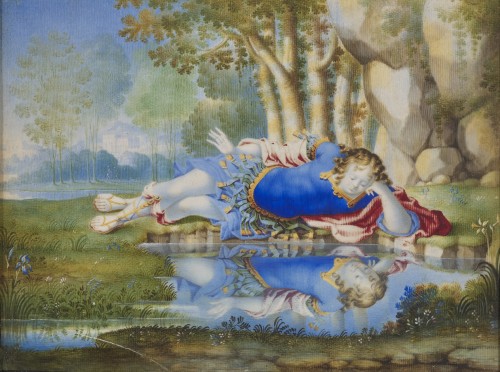