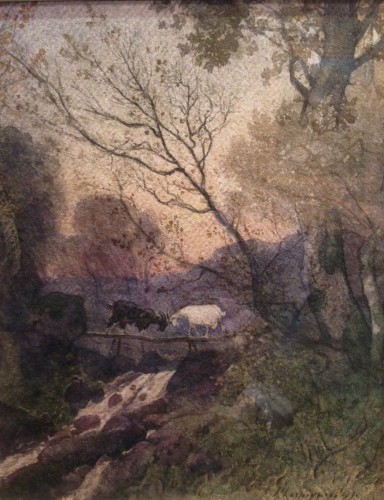 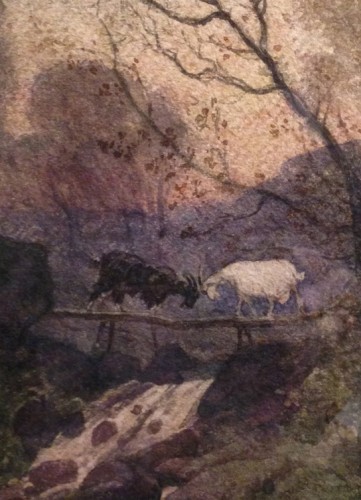 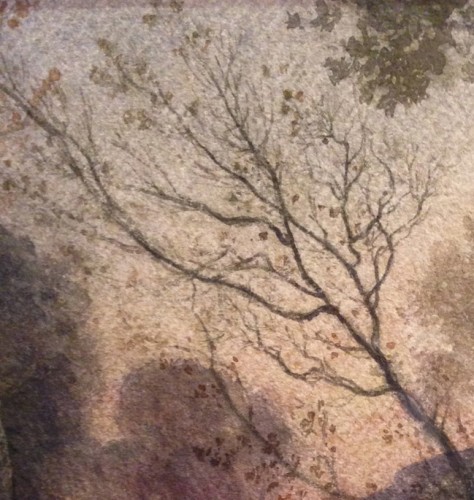 Watercolor on pencil line, signed and dated lower right "H Harpignies 79". It seems that the painter was inspired by a drawing of Gustave Doré published in 1867 (woodcut) in the book "Louis Hachette", volume 2. P.238


The subject illustrates Lafontaine's fable, "The Two Goats" published in the "Mercure Galant" in February 1691. Lafontaine extensively modified a story by Pliny the Elder
(Latin writer, 1st century A.D.) in the "Histoires naturelles" which told the story of two goats meeting on a narrow bridge, one lying down to let the other pass over its back.

Henri-Joseph Harpignies :
Painter, landscape artist, watercolorist, engraver, he began his career at the age of 27 by entering the studio of painter Jean Achard

1848 : During the Revolution he left Jean Achard for Flanders and Germany
1849 : In Italy, he discovered Naples, Sorrento, Capri and especially Rome where he was a resident at the Villa Medici.
1850 : Back in France, he met Corot who introduced him to the painters of the Barbizon School (Daubigny, Rousseau). He quickly detached himself from their way of working, and so he became: "The symbol of the renewal of landscape painting in France".
A new school of naturalist landscape emerges, we find landscape painters who have settled in Barbizon or Marlotte.
1853 : It is watercolor that will allow him to become financially independent. He obtained important contracts from New York and London galleries, which ordered 50 watercolors per year. This contributed to his fame in England and the United States.

While at the end of his life, honors and medals rained down upon him, Harpignies retained the same generosity. In everything he did, from the decorations for the Paris Opera (including the panel of the Val d'Égrie, which he exhibited at the Salon of 1870) to the most modest studies, he experienced the same manifest pleasure, combining vigor and meticulousness to constantly renew with as much sobriety as elegance a sense of nature where mysticism and sensuality merge. 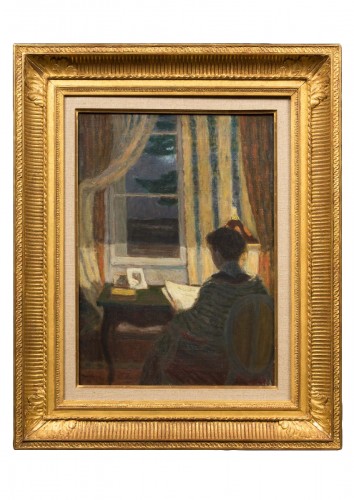 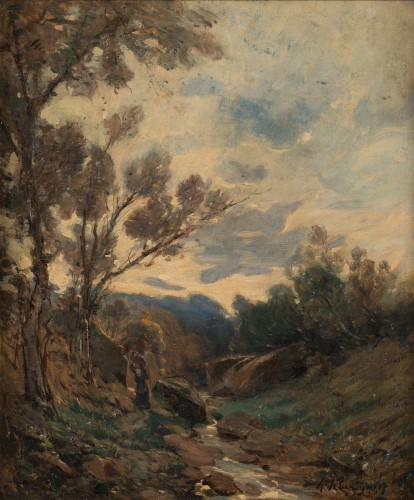 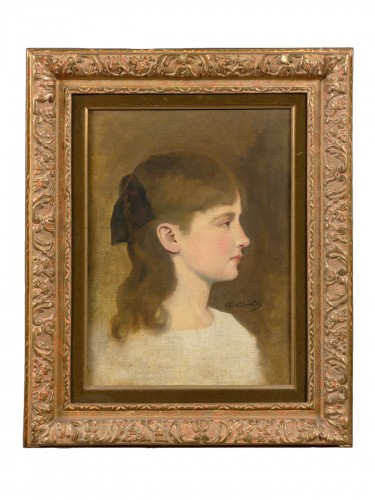 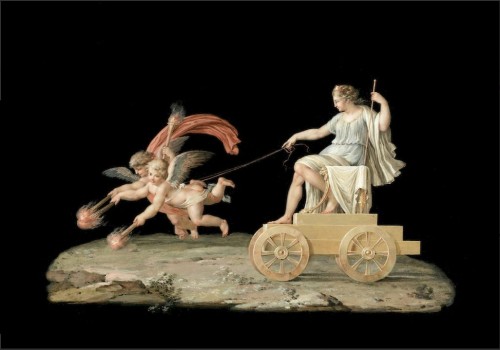 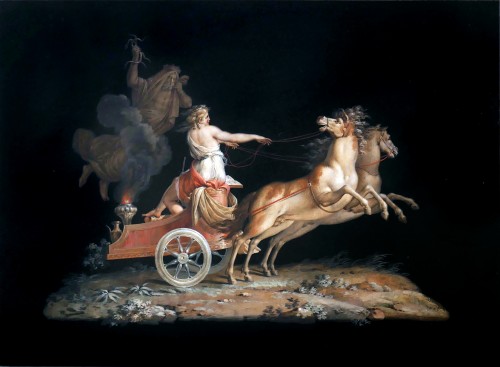 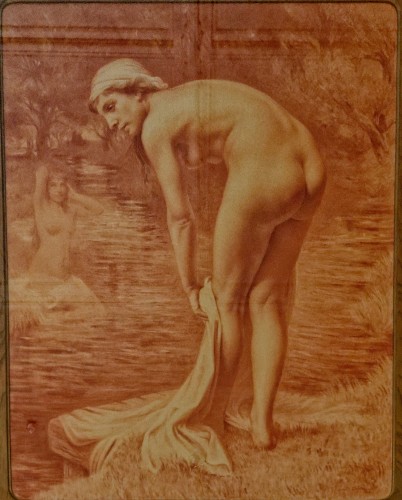 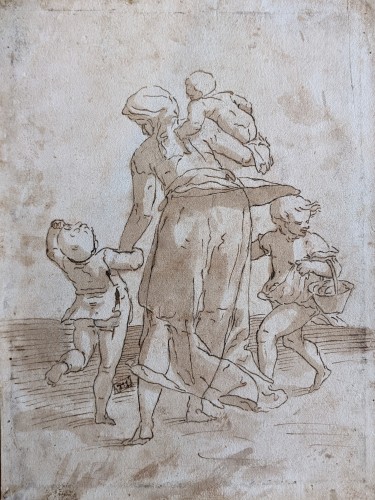 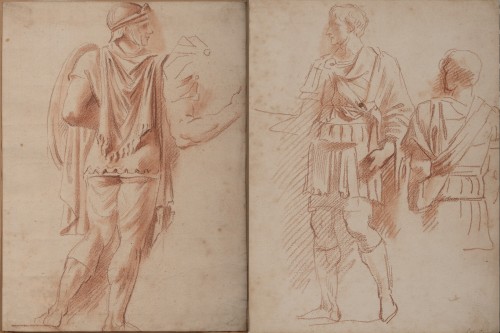