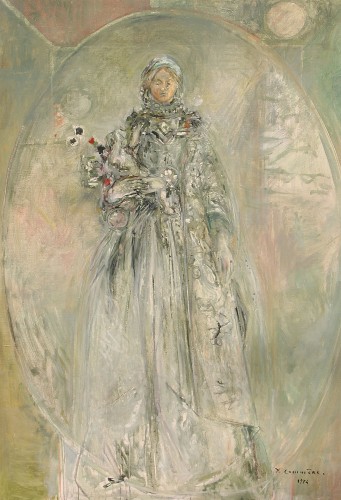 Jean Commère (1920-1986) The circus, circa 1967/1969 Oil on canvas 81x60cm Born in 1920, in Paris, Jean Commère joined the School of Fine Arts in Paris in 1938. It was in 1945 that his career began. painter, propelled in 1952 by obtaining the grand prix Othon-Friesz. Painting in 1950 men, women, children, landscapes, still lifes ... At a time when abstraction was asserting itself as a major trend, where new, more conceptual trajectories were already being defined, Jean Commère believed that figurative art remained relevant. He joined the painters of the Young Painting group then those of the Salon des Peintres, witnesses of their time, who in 1947 asserted their realistic vocation. Exceptional designer, colorist watercolorist, Jean Commère was also an accomplished painter. His favorite themes are all represented in the centenary exhibition: landscapes, intimate figures, genre scenes, bouquets of flowers… The work is flamboyant and captivating. The retrospective exhibition offers a reading that updates the work of this painter and gives it a new reading: modern, strong, personal. 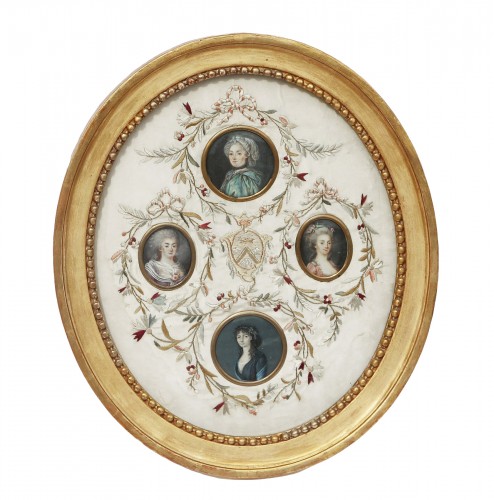 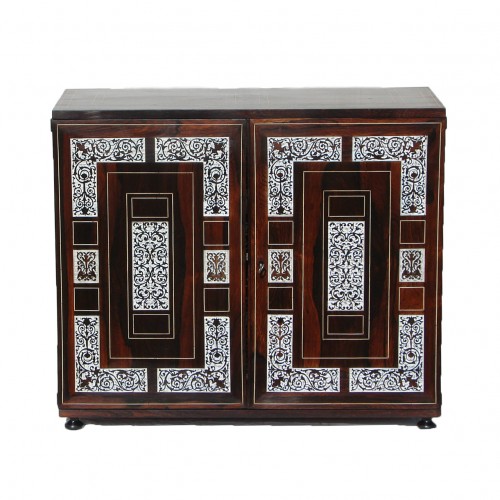 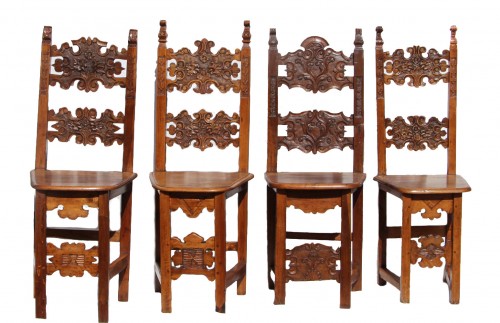 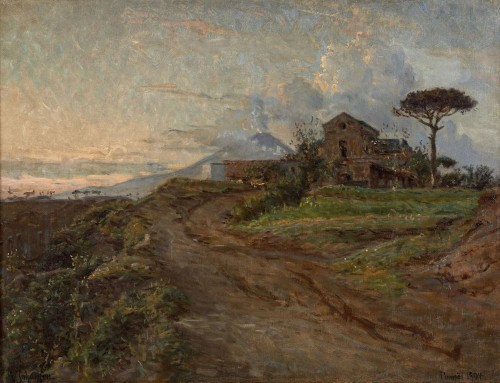