Illustrated folio from the Majalis al-'Ushshaq of Gazurgâhi.
Painting: the Sufi master reclines before a brazier, flanked by followers and onlookers, set inside a richly and geometrically decorated interior.
Text: four lines of elegant nasta'liq in two columns with gold rules above and and three lines in one column below, on gold-sprinkled ground.

Safavid, school of Shiraz, circa 1560

Provenance:
UK private collection, donated to the benefit of the University of Oxford

Notes:
The distinctive slightly rounded red turban batons in this painting are very similar to those depicted in an illustration to a shahnama attributed by Lale Uluç to Safavid Shiraz circa 1560, (Lale Uluç, Turkman Governors Shiraz Artisans and Ottoman collectors: Sixteenth Century Shiraz Manuscripts, Istanbul 2006, no.127, p.178).

The Majalis al-‘Ushshaq (Assemblies of Lovers), attributed to Kamal al-Din Husayn Gazûrgahi, is a work that originated at the late 15th century Timurid court of Sultan Husayn Mirza Bayqara in Herat. It is a collection of biographies and anecdotes about seventy-six mystics, saints, poets and lovers.

Ruzbihan Baqli was a Sufi mystic born in Pasa (Fars) in 1128 CE. He died in 1209 in Shiraz where he is buried and where his tomb beacame a place of pilgrimage for several generations. Best known for his ecstatic and visionary life and his writings on Sufi expression of ecstasy (shath), his works in Arabic and Persian cover Quranic commentary, poetry, theology, jurisprudence, and grammar. Among his Sufi writings, the most important are Kashf al-asrar (The unveiling of secrets), Abhar al-ashiqin (Jasmine of the lovers), and Sarh al-shathiyyat (Commentary on ecstatic sayings).
Paralized on one side at the end of his life, he refused, in his urge to urge the Creator, any kind of cure. The day before his passing, he predicted to two other sheikhs that they would follow him soon in death and his prediction turned out to be true. 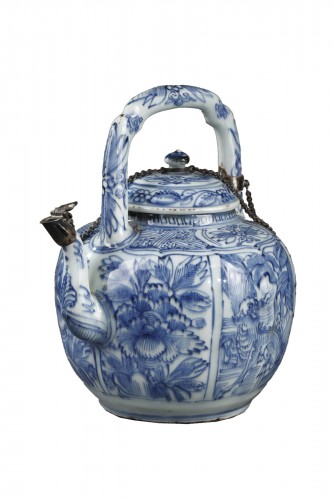 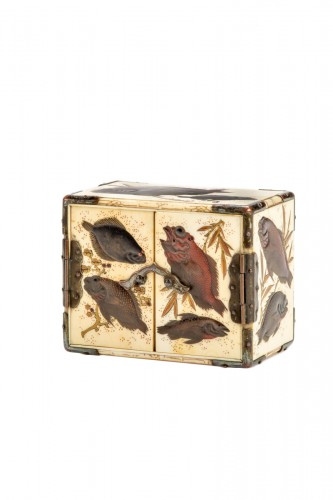 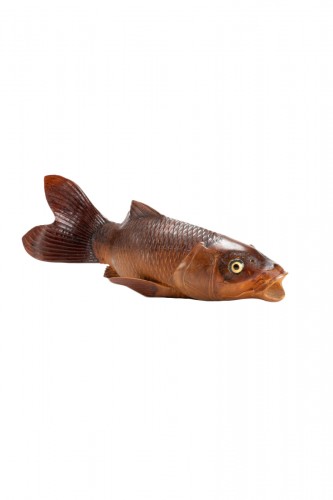 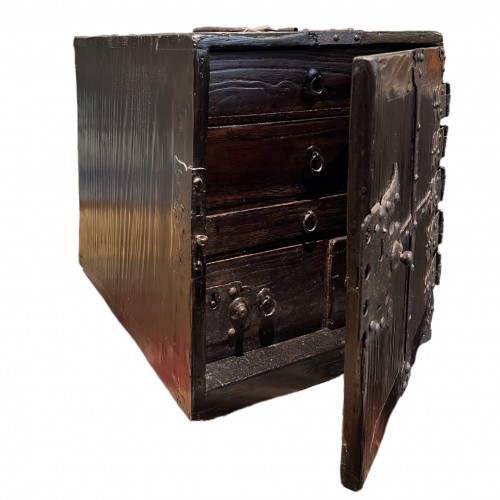 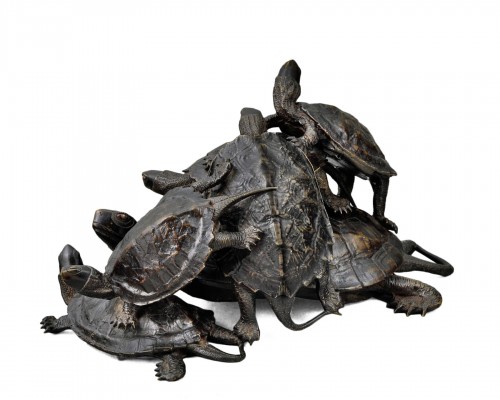 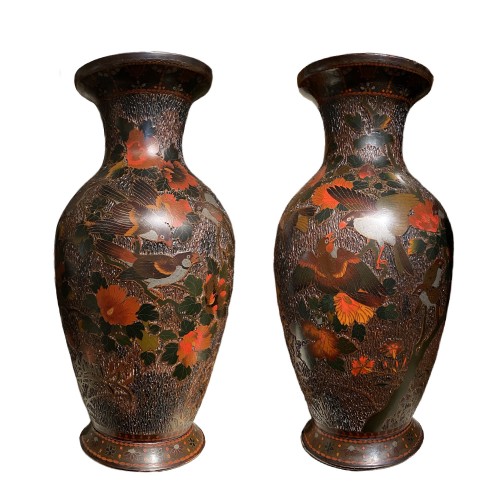