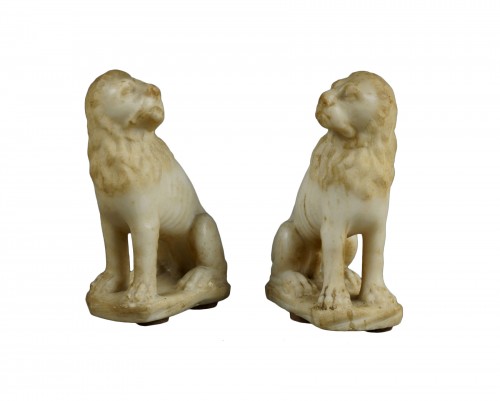 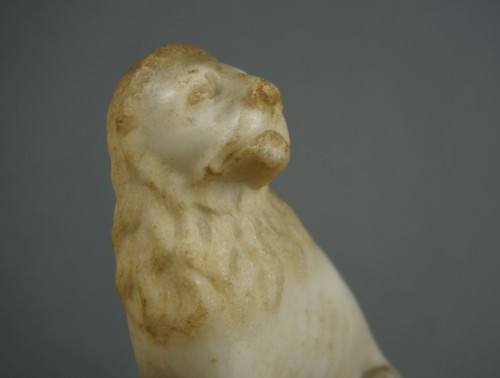 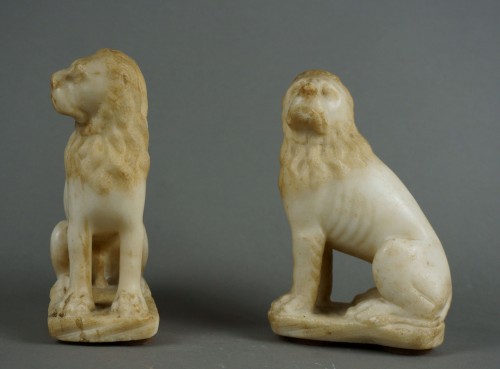 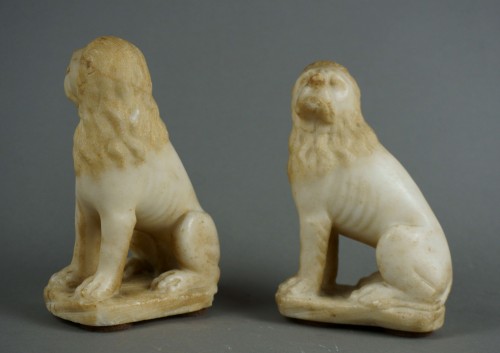 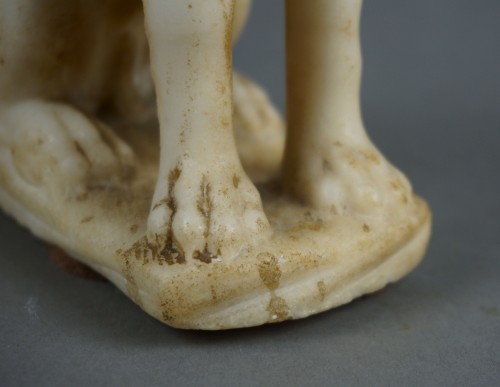 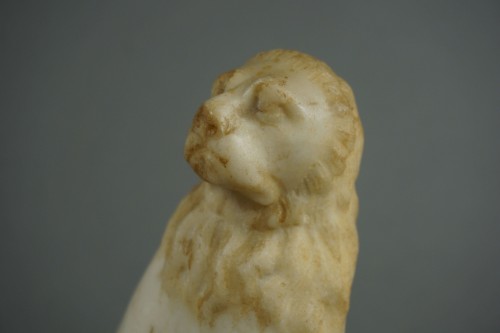 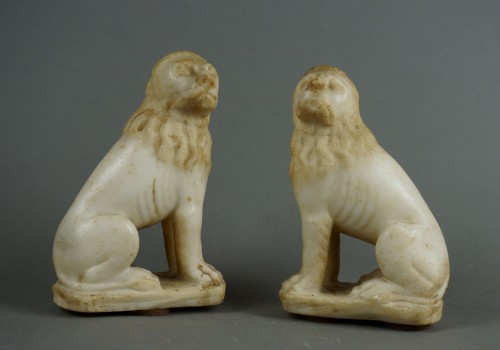 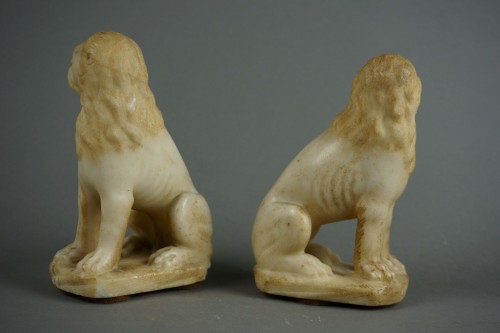 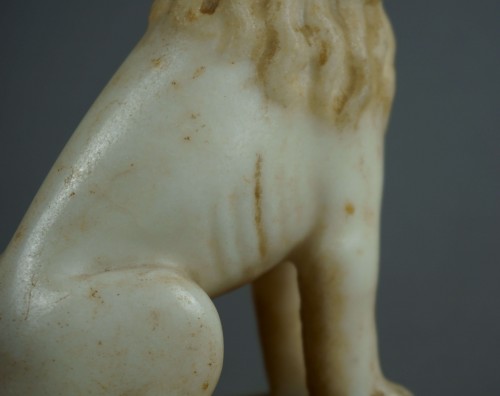 The lion is the zoomorphic image par excellence, the repository of a complex set of multiple meanings. Symbol of virulent action since ancestral times, because of the hunting that took place there and which attracted the strength of the animal once conquered, the oriental world developed a triumphant reflection, subsequently taken up by the Byzantine world when the Constantinopolitan weapon prevailed over the Sassanid. Christian culture was illustrated on pagan-Roman culture by taking up the popular belief that, once they gave birth to dead cubs, all lionesses were able to resuscitate them with their own breath, three days after the death. fatal birth. The Christian commentaries supported the parallelism between the past days of the rebirth of the lion cubs and of Christ, to make the latter benefit from another metaphorical figuration. In addition, the tradition of the lion as a symbol of the tribe of Judah, which in the century had given birth to Christ, was already widespread in the religious context. Subsequently, symbol of the evangelist Mark, the lion was placed as a pillar at the entrances of early Christian and Romanesque churches, a benevolent sculptural guardian for the faithful, co-animating the double meaning of silent judge and personification of Christ, who already the liturgical topography which he had recognized as a living Door. Lion sculpture adorned villas and royal residences as well as fountains and patios. Heraldic emblem of profound suggestion, even in modern times the present animal has been clothed with celebratory abilities how many manifest glories had been accomplished by the person to whom the image was attributed. 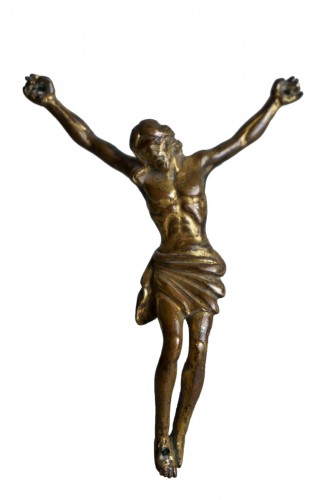 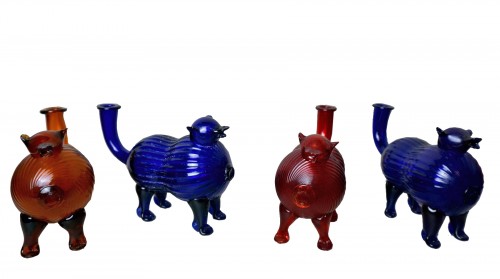 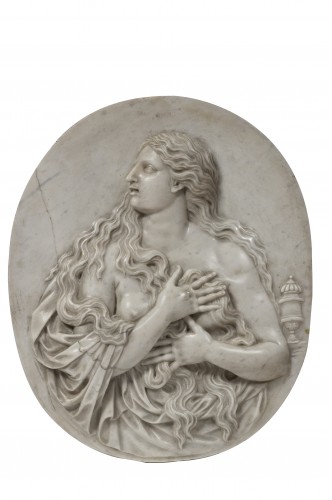 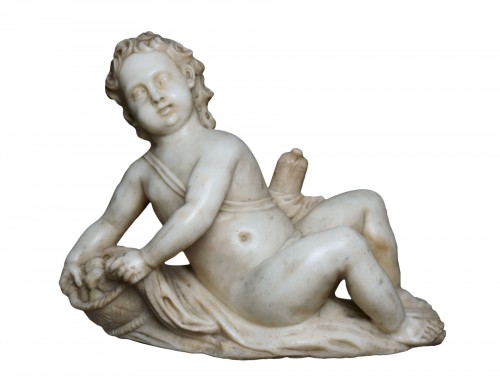 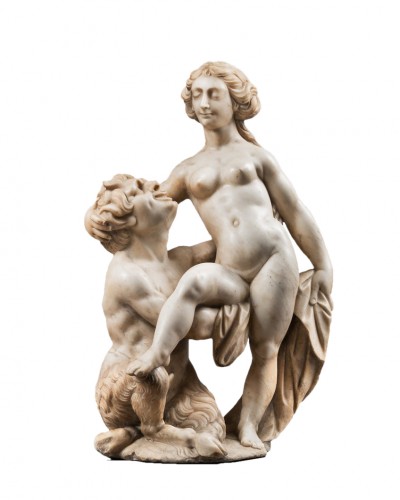