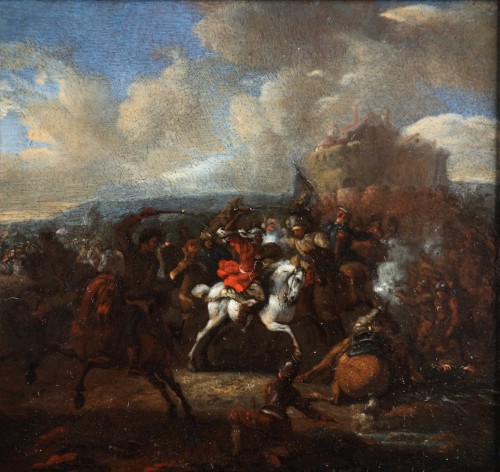 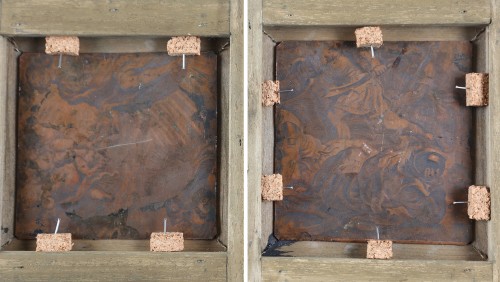 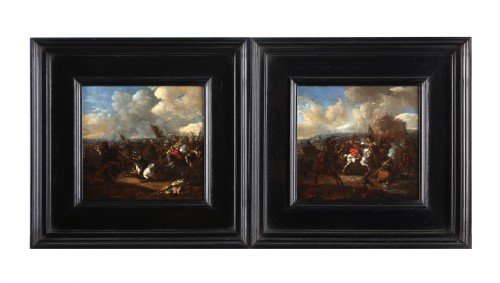 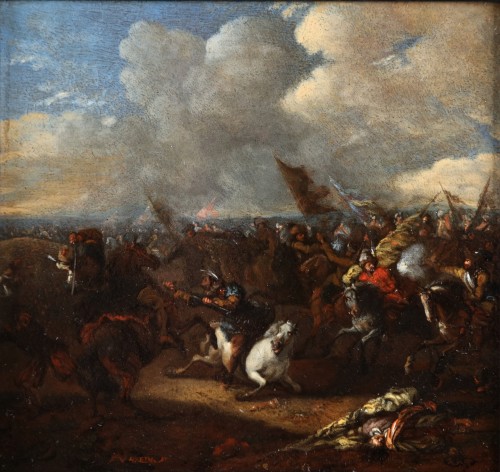 Oil on copper
One of the pair signed lower left: ' P. v Bredael'
Etching on the backside of both pieces.

Jan Peter van Bredael was a Flemish painter, known for his cavalry battle scenes and landscapes with genre scenes. In a time of increased conflict with the Ottoman Empire, there was a significant demand for paintings depicting battles between Christian and Turkish forces. His cavalry pieces are characterized by their lively palette and relatively loose brushwork. 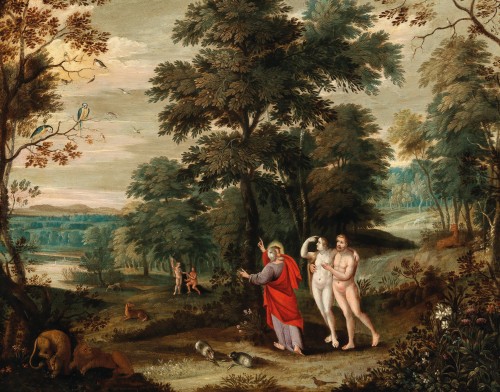 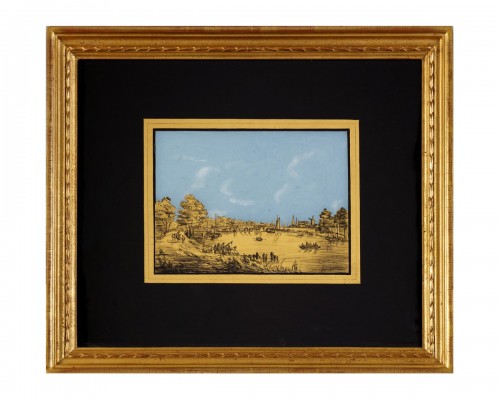 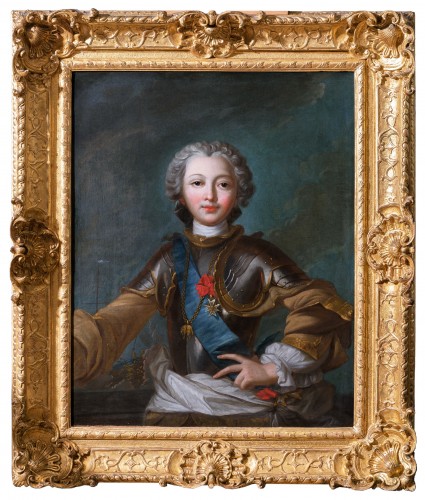 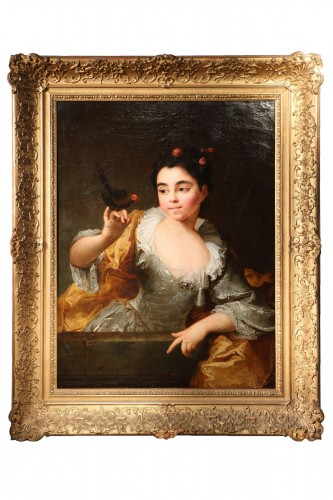