This marvelous Wolf has 3 prototypes.
A first prototype has remained at the factory until today and it’s the one we are proposing to you.
Then there are one sample that adorns the Central Station, and one that De Grandi put in his representative villa in Mondonico di Valganna to decorate the large garden together with a specimen of the Lion.
This garden was suddenly divided, and a part was given to the Municipality to enlarge the square (the sculpture then became property of the Municipality).
This is the only one of the 3 existing ones that can be sold as still today in private hands.
We acquired it directly from the De Grandi heirs at the old headquarters of Via Delfico 33 in Milan.
Dimensions : 100 x 260 cm - hauteur 175 cm
(07219061) 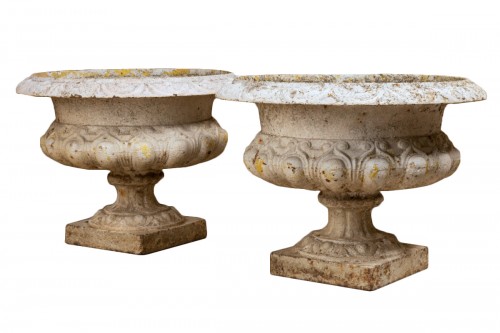 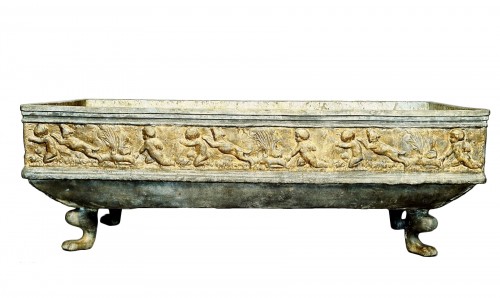 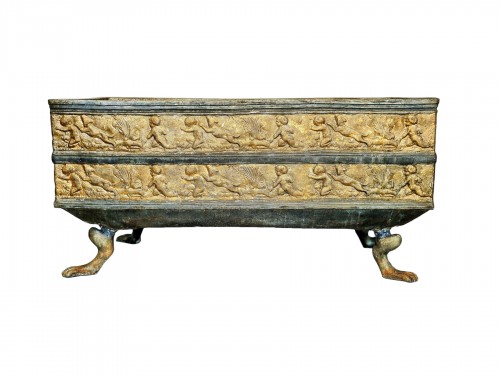