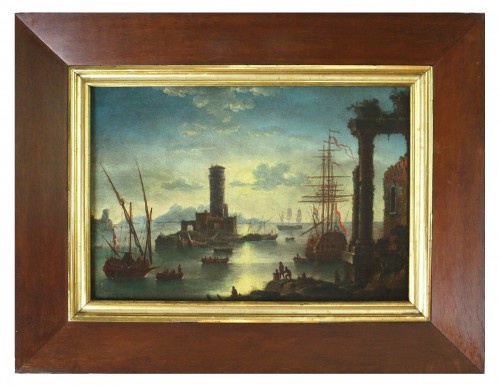 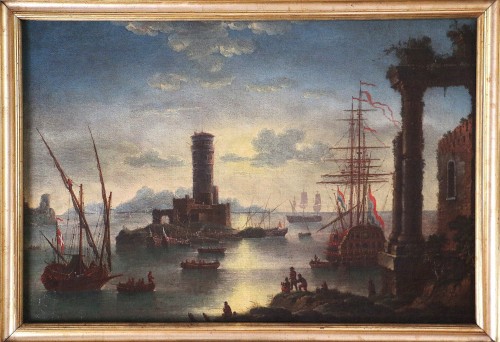 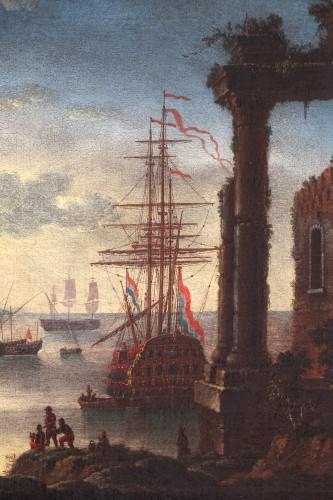 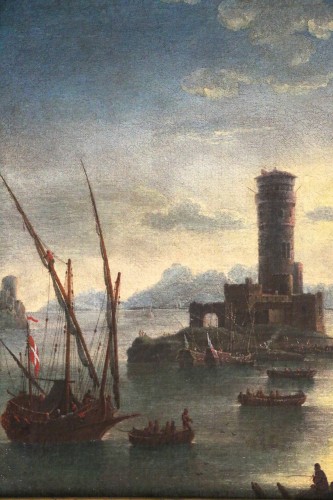 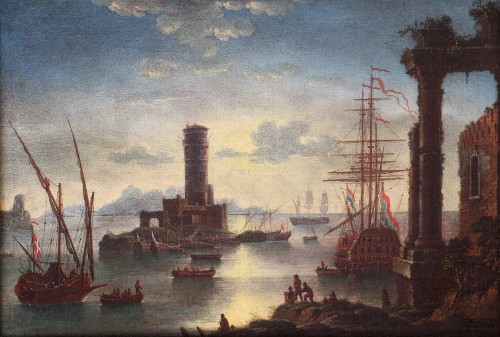 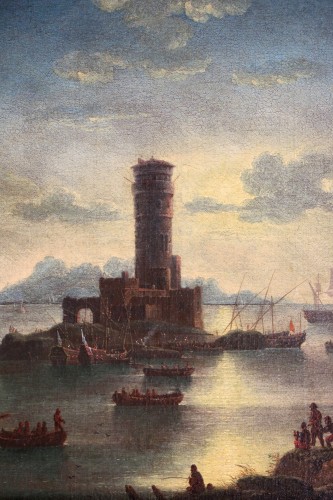 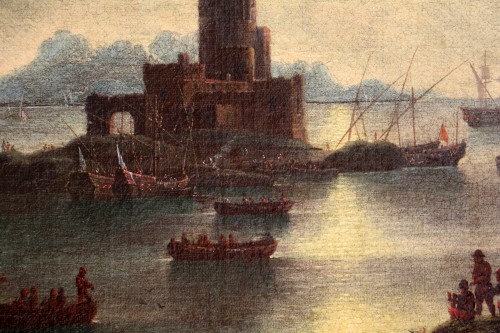 Alessandro Grevenbroeck (born in the 17th century, died in Padua) Dutch navy at dusk, circa 1700

This beautiful navy is richly composed of many scenes. It is animated by a host of characters and ships of the Dutch fleet in the middle of islets capped with towers and ancient ruins that the painter particularly likes,

Alessandro Grevenbroeck (born in the 17th century, died in Padua)

Born towards the end of the 17th century, probably in Milan, Alessandro had his first artistic training at the school of Giovanni Grevenbroeck, most certainly his father, called il Solfarolo (Netherlands, circa 1650 - Milan, 1699). The artistic collaboration between Alessandro and his father Giovanni was evidenced by the signing of the two on a painting depicting Porto di mare at sunset. From 1717 to 1720, Alexander received missions from the Russian Ambassador Beklemišev on behalf of Peter I the Great. Among the most important historical works created by the artist and sent to Russia are the Battle of Poltava, which was destroyed in the fire at the Hermitage pavilion in Peterhof (1808) and the Naval Battle of Gangut (Museum of Peterhof, Monplaisir Palace, inv. N ° 455). Interest in the painter on the part of the Russian government led to an official invitation from Alexander to travel to Russia to enter the service of His Imperial Majesty to paint land naval battles and views of ports; despite the initiation of contacts and the drafting of a genuine preliminary contract with the artist, archival data confirms that the trip and his stay never took place. On the contrary, many autographed canvases with a mention of Venice or Padua and a date of execution (1717 and 1748), show that it remained in the vicinity of the Serenissima. The fame linked to the landscape architect is moreover confirmed in relation to the data relating to the rent paid by the latter in Venice in 1745 (Provveditori alle Pompe), which shows that Alessandro has a decent level of income, which we leads to think that the Artist knows a real success during his lifetime. 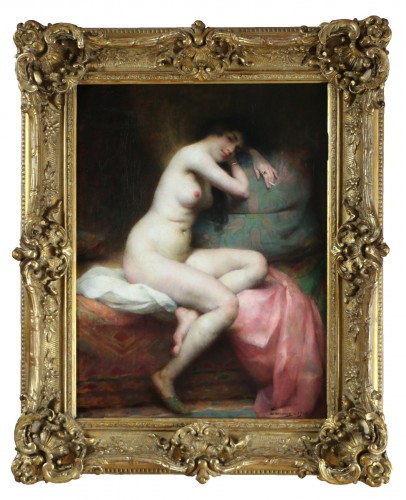 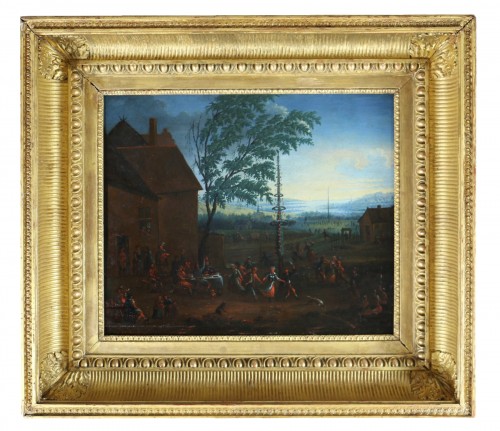 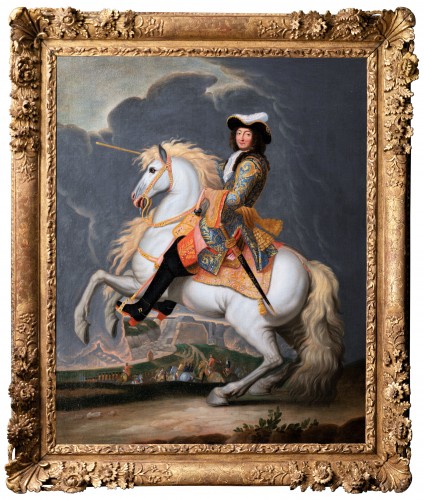 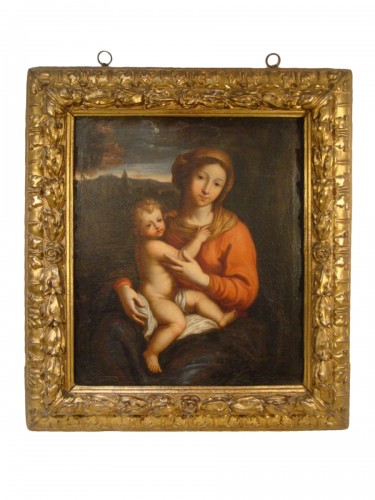 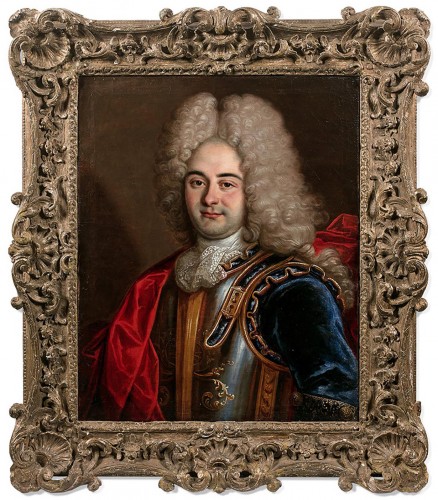 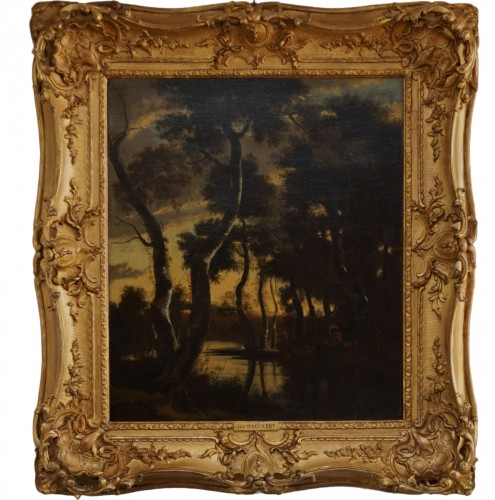