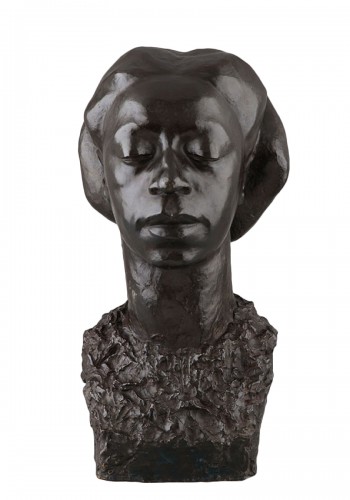 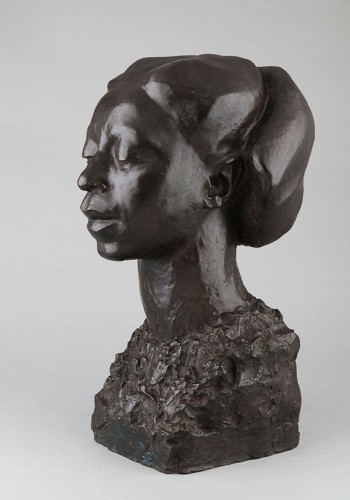 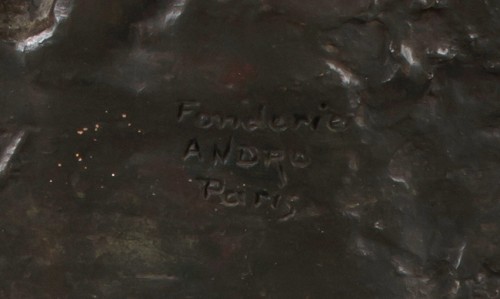 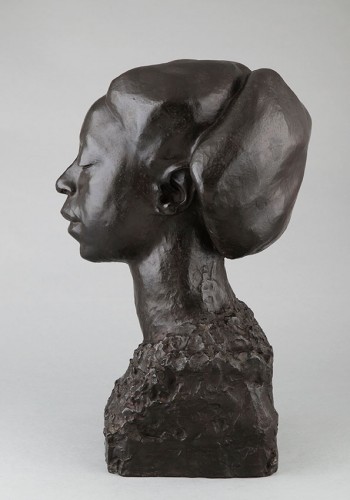 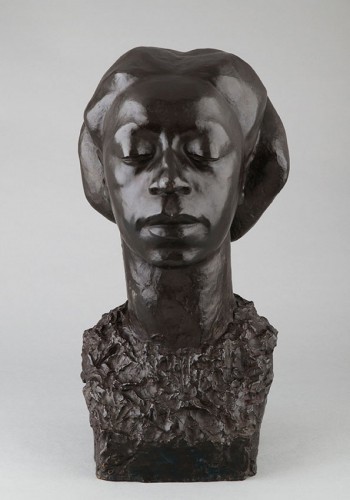 Biography :
Jane Tercafs, known as Jeanne Tercafs (1898-1944), was a Belgian sculptor from the inter-war period. Trained at the Academies of Fine Arts in Liège and Brussels, she made three trips to the Belgian Congo between 1935 and 1940. Through women, she easily immersed herself in the yogo and meje cultures of Uele. Her independence vis-à-vis the colonial administration, with which she maintained a tense relationship, facilitated her integration. Ethnographic and linguistic research accompanied her plastic research.

Like many of her contemporaries, the artist rebelled against the destructive effects of Western assimilation on so-called traditional art. Beyond the colonial fashion of so-called ethnographic portraits, Jeanne Tercafs managed to reconcile the portrait of a person, the idealized representation and the search for formal perfection. 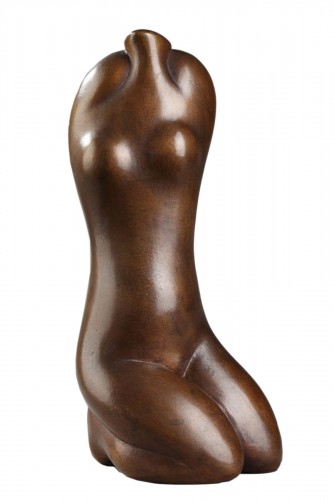 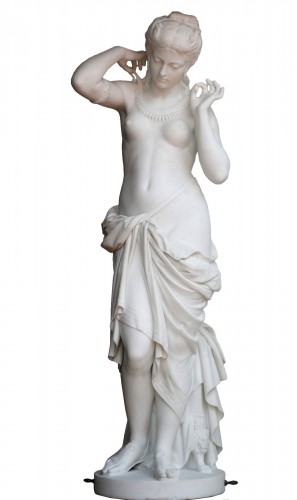 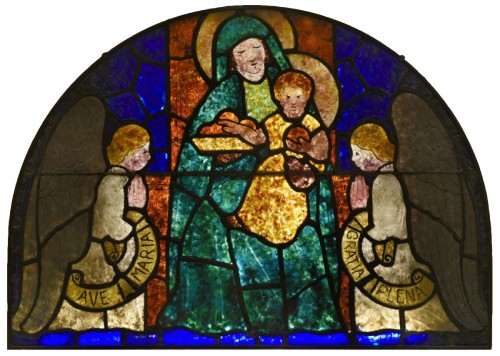 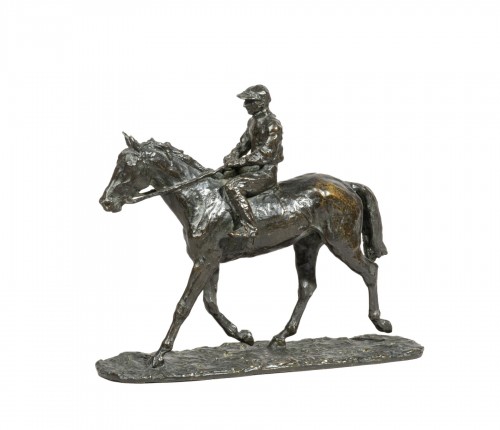 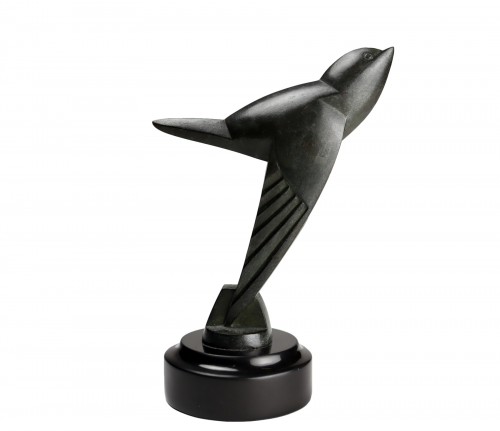 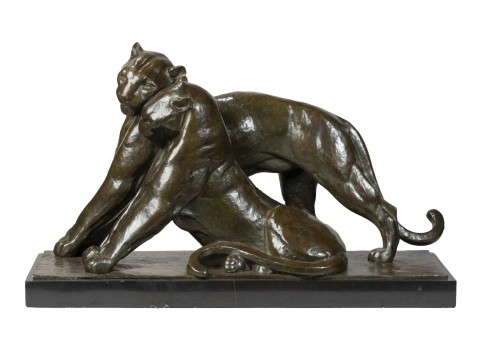