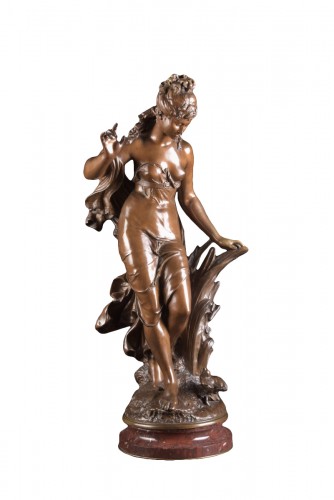 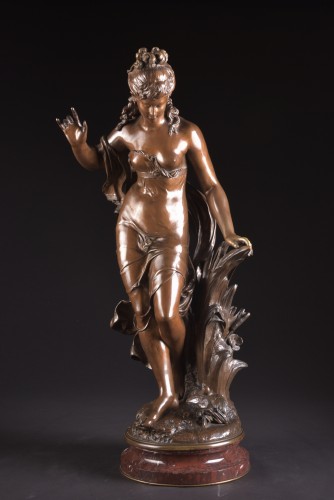 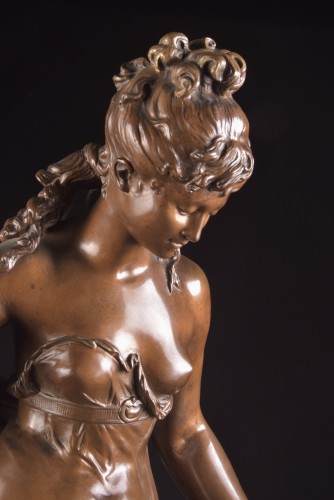 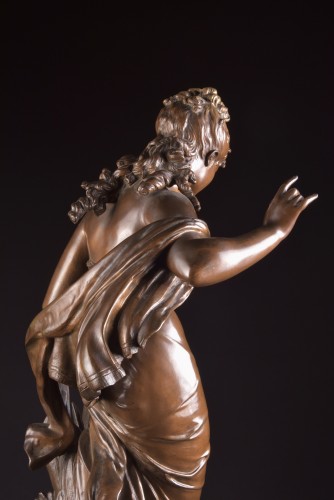 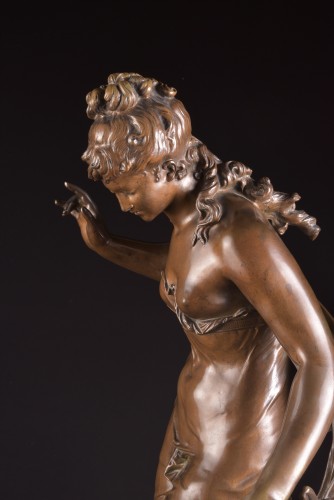 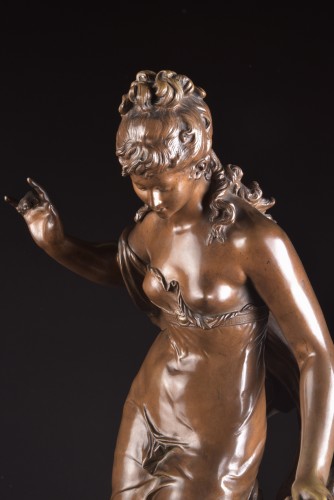 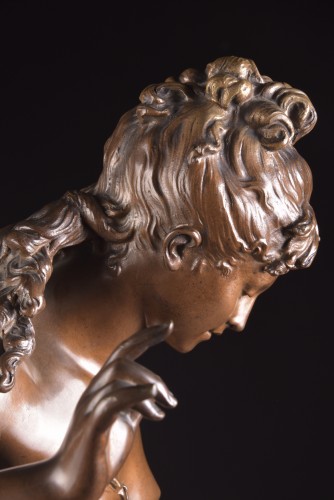 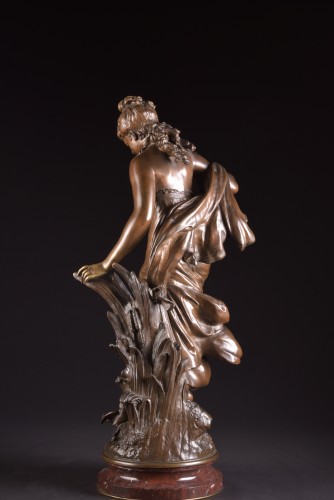 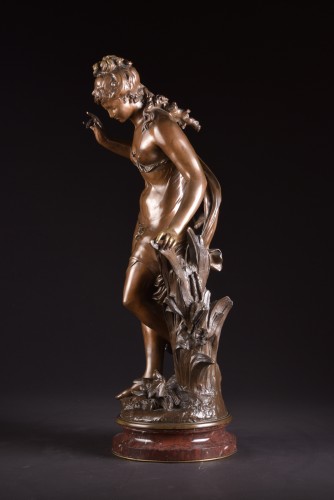 Auguste Moreau (1834 - 1917), the youngest son of Jean-Baptiste-Louis-Joseph Moreau and Anne-Marianne Richer, developed a great artistic insight early on.
His special style was already apparent in his first works.
His sculptures were first exhibited in 1861.
In the 19th century, Paris was the scene of several world exhibitions.
Auguste used one of these exhibitions as a springboard for his artistic success.
His works can still be admired in the "Musée des Beaux-Arts de Troyes" and the "Musée des Beaux-Arts de Bordeaux". 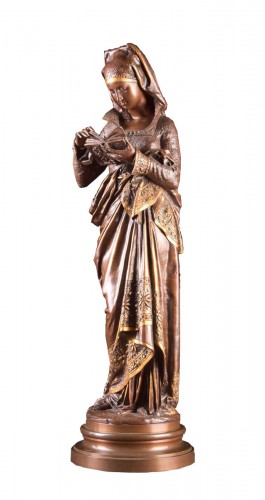 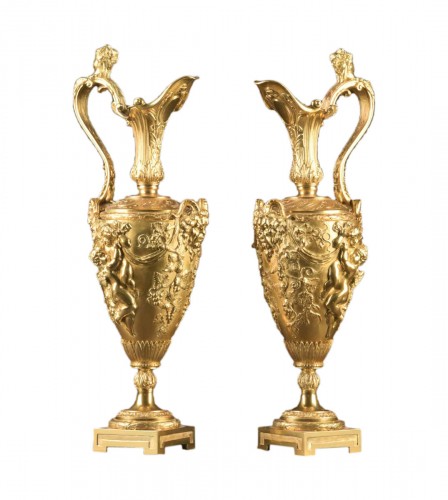 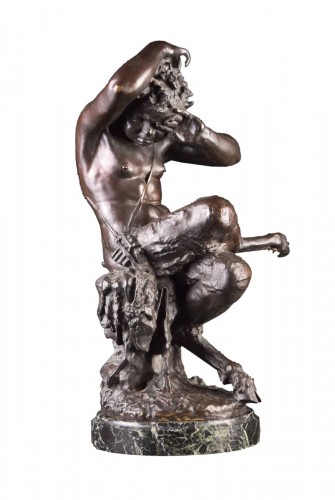 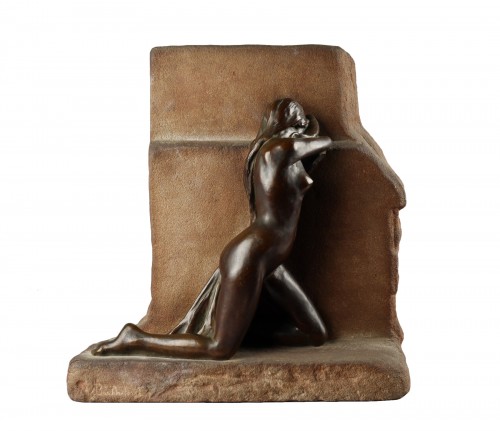 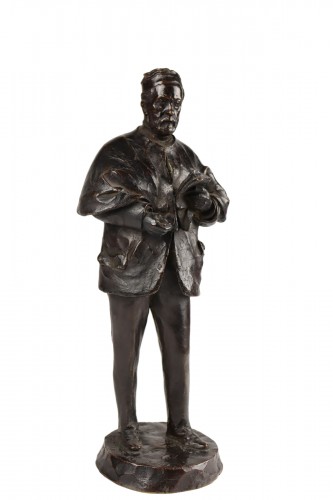