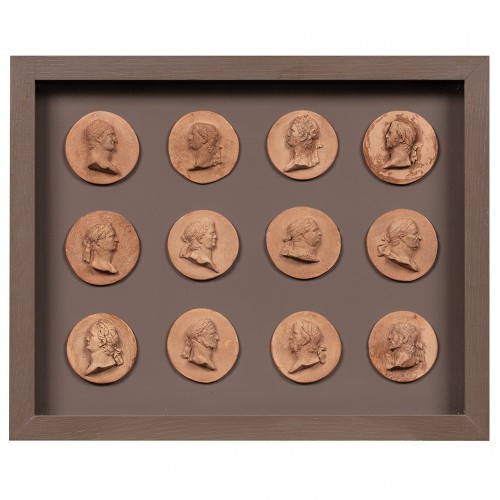 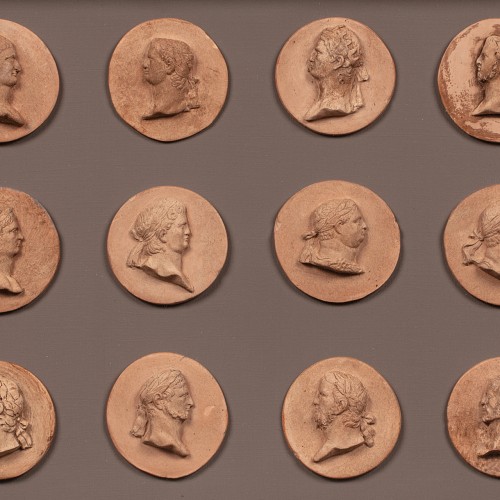 French or Italian school circa 1800
The Twelve Caesars
Series of twelve terracotta medallions after the work of Suetonius, The Life of the Twelve Caesars, representing those who have succeeded in power in Rome, from Julius Caesar to Domitian, carved in high relief from right and left profiles, most of them laurels, on a plain background.
France or Italy, neoclassical period, end of the 18th century - beginning of the 19th century.
In a modern rectangular frame in gray stained wood.
Good condition, tiny chips.
D. 5 cm (each).
Frame: H. 30 x L. 37.5 cm.

History
The Life of the Twelve Caesars (in Latin De vita duodecim Caesarum) is a work by Suetonius, a Latin author of the High Roman Empire, relating the biographies of the first rulers of Rome who bore the name and title of Caesar. We find there: Caesar, Augustus, Tiberius, Caligula, Claudius, Nero (Book I to VI), Galba, Otho, Vitellius (Book VII), Vespasian, Titus, Domitian (Book VIII).
Our medallions were possibly inspired by the Description of the twelve Caesars with their figures, a famous illuminated manuscript produced by Jean Bourdichon around 1520, probably on order of François I,
itself inspired for its medallions of 15th century Italian models. 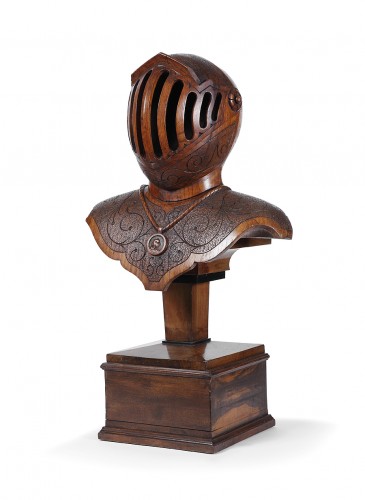 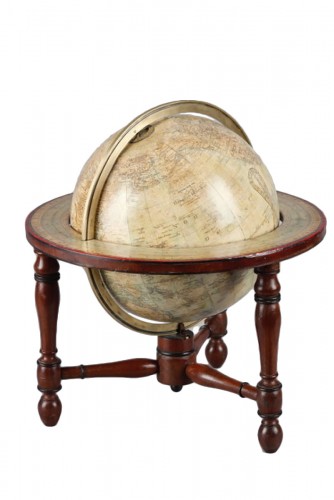 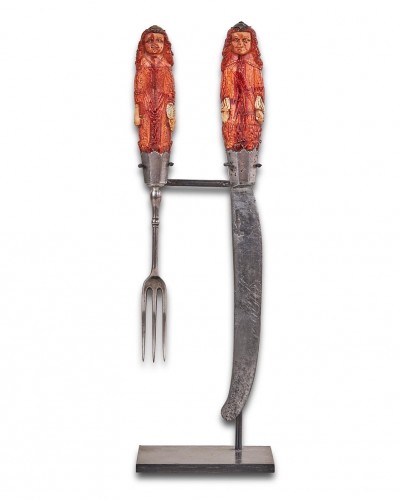