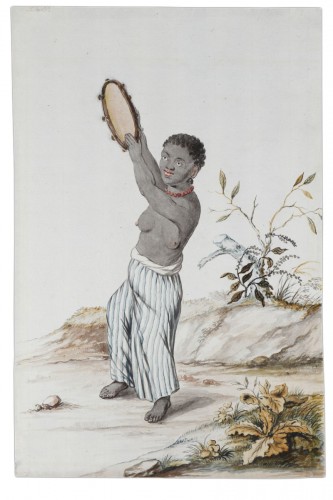 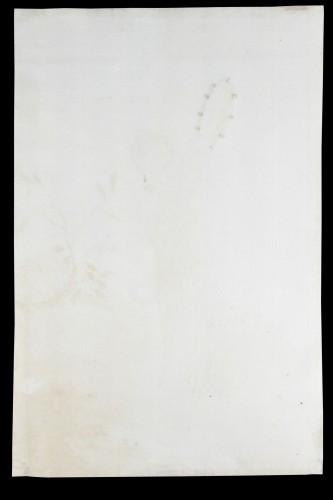 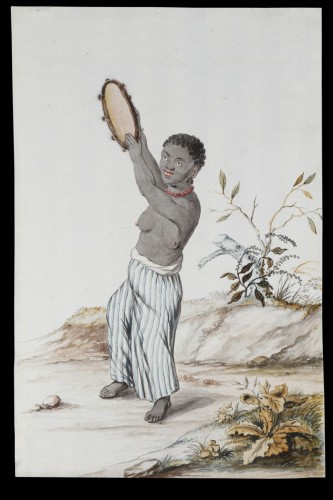 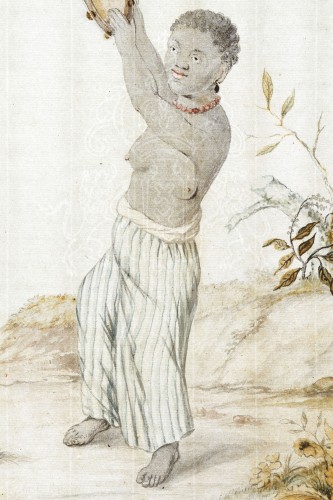 Situated slightly north of the equator, Suriname is a tropical country dominated by rainforests. Europeans arrived in the 16th century and a century later Dutch and English settlers established plantation colonies along the many rivers in the fertile Guiana plains. The earliest documented colony in Guiana was an English settlement named Marshall’s Creek along the Suriname river. Disputes arose between the Dutch and English over the control of the territory, but in 1683 the Society of Suriname was founded by the City of Amsterdam and was chartered to manage and defend the colony. For the Dutch colonists Suriname was a lucrative source of sugar cane, coffee, cocoa and cotton and its plantation economy was driven by African slave labour. These peoples cultivated, harvested and processed all of the crops, and their treatment at the hands of the planters was notoriously brutal even by the standards of the time, with the result that many escaped, often with the help of native South Americans living in the rainforests. These so-called ‘runaways’ established a new and unique culture in the interior that was highly successful. Known collectively as ‘Maroons’, and to the Dutch as ‘Marrons’, they gradually developed several independent tribes. They would mount raids on the plantations to recruit new members, acquire weapons, food and supplies, and in turn the colonists mounted armed campaigns against them. However, these attacks were ineffectual as their acute knowledge of the rainforest always enabled escape. In order to end hostilities in the 18th century, the European colonial authorities signed several peace treaties with various different tribes. They granted the Maroons sovereign status and trade rights in their inland territories giving them autonomy. After the abolition of slavery in 1863, the Dutch relied on indentured servants from Asia to cultivate the plantations. In 1954 Suriname became one of the constituent countries of the kingdom of Netherlands, and in 1975 left to become an independent state, but still maintains close economic, diplomatic and cultural ties.