A beautiful pair of Chinese blackened hardwood stands (undoubtedly from Hongmu) carved in European taste, with pink marble top insets. China, second half of the 19th century. Catalog of Acquisitions 2011.

Chinese high hardwood stands suchg as these were widely produced in 19th century China both for the Chinese domestic market and for the export market to Europe. This pair is distinguished by its very high quality of sculpture and its patterns undoubtedly inspired by European silks, but this Europeanizing taste was a snobbery at the Court of China from the reign of Qianlong (1736-1795) onward - especially for decoration of the Summer Palace, the Yuan MingYuan in Beijing. This pair may have been part of this furniture or been the subject of an order inspired by this fashion which produced several successful examples of combinations between the classical Chinese style and the European style from the 18th century onward. 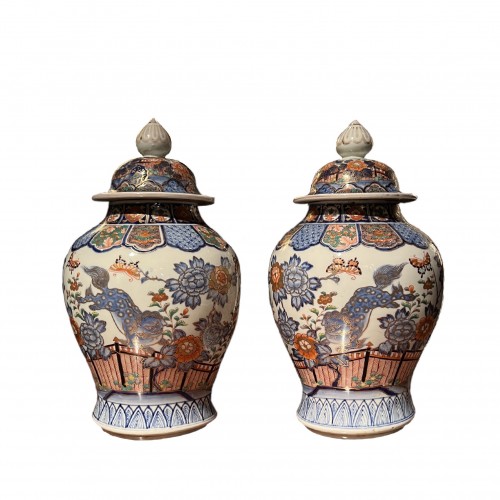 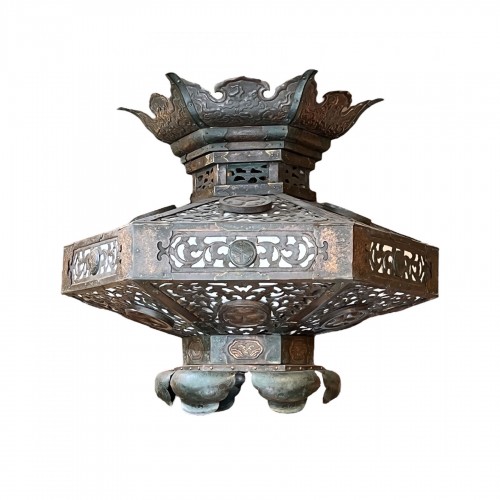 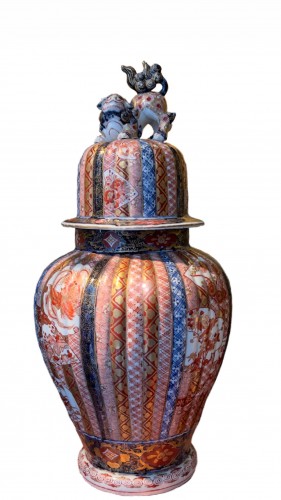 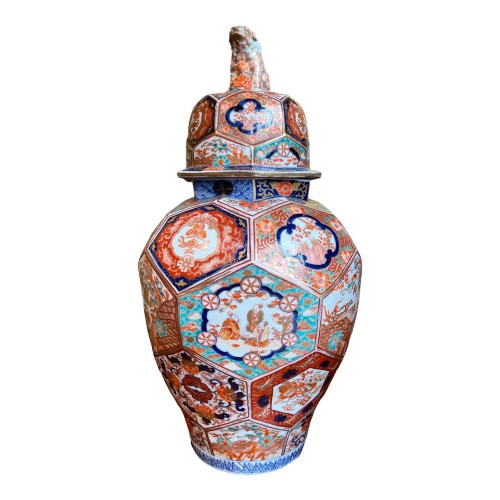 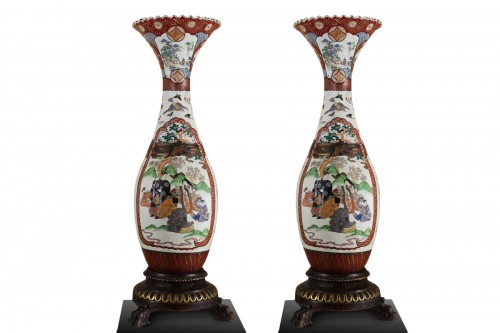 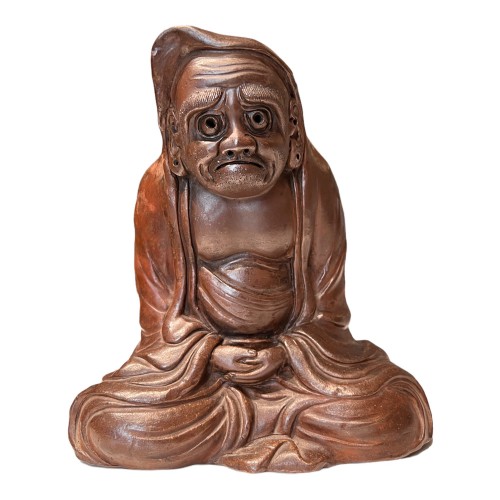