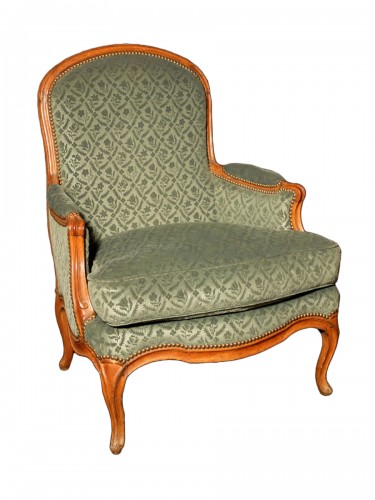 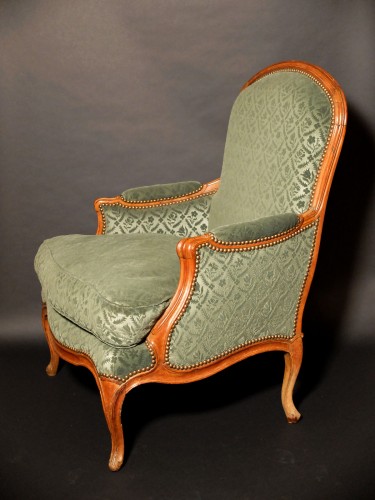 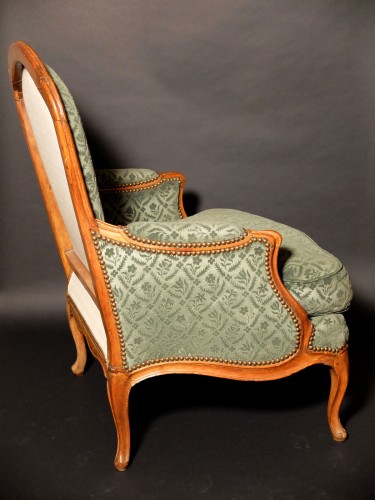 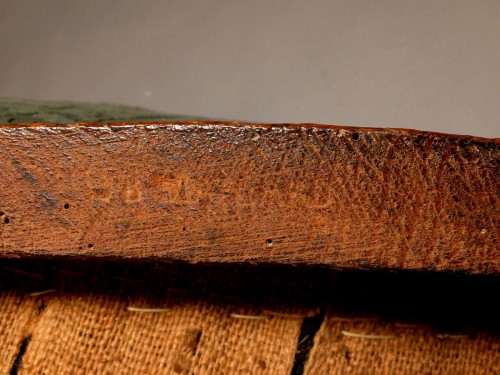 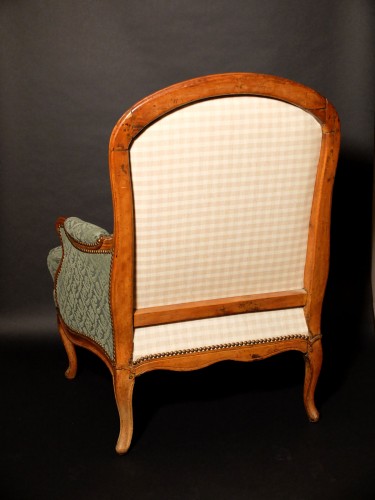 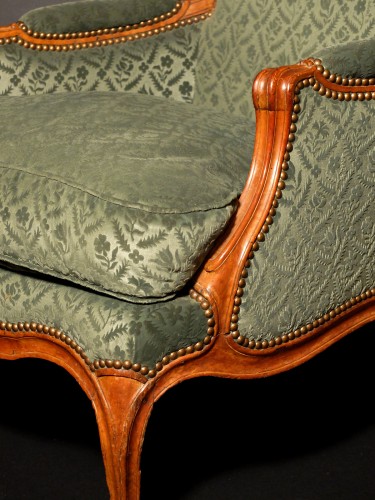 Bergère in molded beech wood, with flat back "à la reine". It rests on 4 cambered feet whose moldings extend on the belts.

Jean-Baptiste Boulard, born around 1725 and died on March 29, 1789, was received as master on April 17, 1755. This excellent carpenter, who lived on rue de Cléry, is best known as an attaché to the service of the Garde-Meuble de la Couronne, for whom he worked from 1777 on.
The sculpture is not very abundant, the moldings are nervous, well marked, with sometimes consoles of armrests in "whiplash" very well treated.
Many of these works can be found in great museums: Carnavalet, the MAD, in the Louvre, in Versailles or even in London, New York or Lisbon. 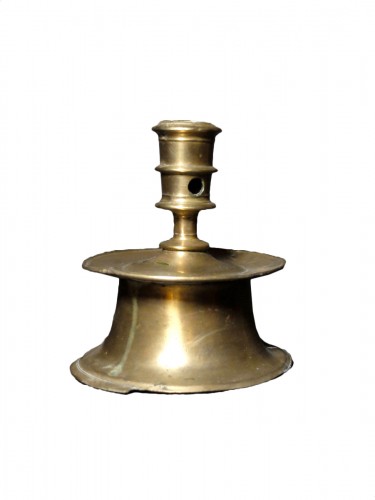 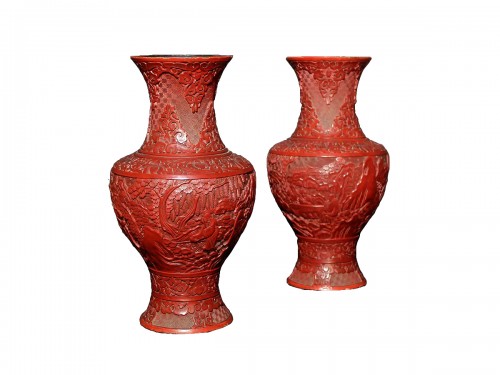 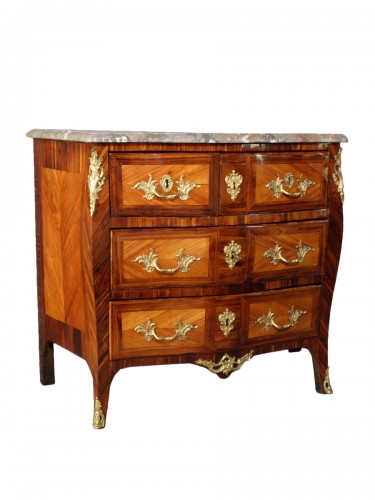 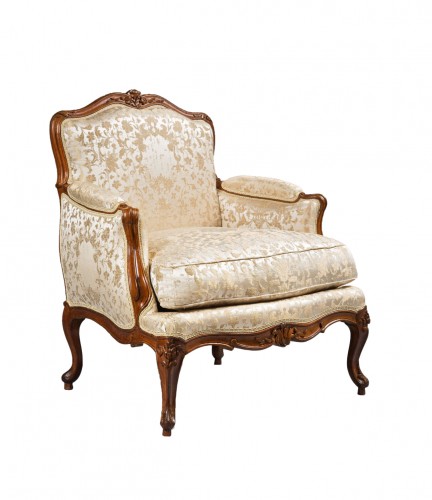 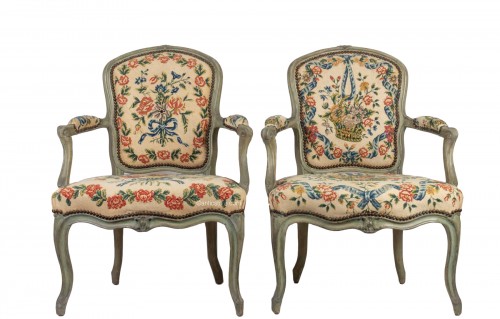 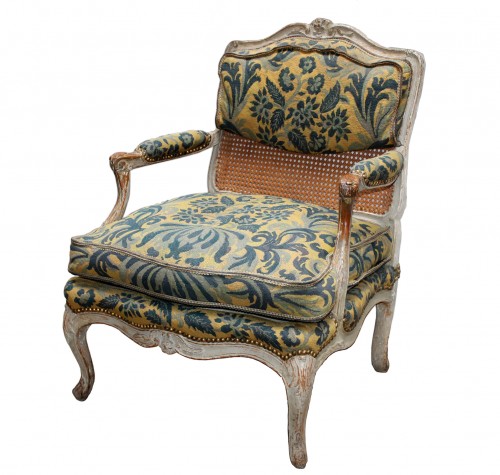 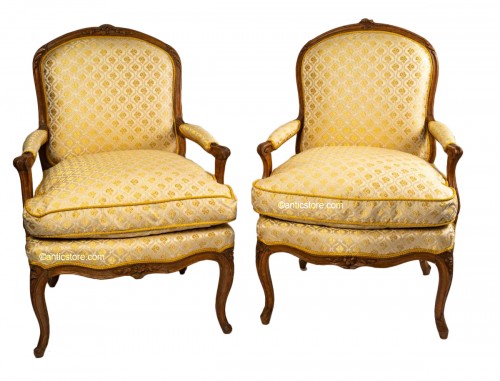 A Pair of Louis XV fauteuil 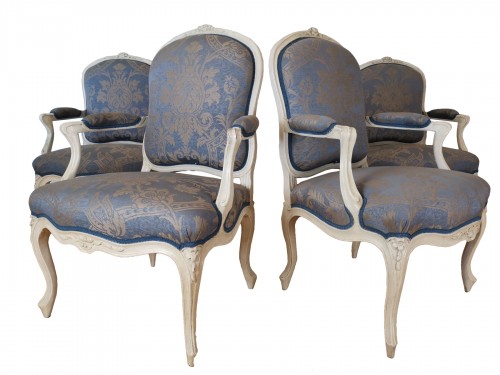