Authentic bronze with deep green nuanced patina
which is part of the posthumous original cast
Unnumbered sculpture cast in 1967, prior to the obligation of 1st of January 1968 to make the numbering mandatory
Lost wax casting with the stamp on the back left A. VALSUANI CIRE PERDUE Artist's monogram on the rock at the back
Inscribed on the back © by Bourdelle
Height: 39 cm Length: 58 cm Depth: 22 cm

Our sculpture is referenced in the archives of the Musée Bourdelle, Paris. Mr. Colin Lemoine, Head of Sculptures at the Bourdelle Museum, confirmed the conformity of our sculpture with the original plaster and bronze (MB BR 1238), both of which are kept in the Musée Bourdelle.
Model created between 1906 and 1909, no bronze were cast during the lifetime of the artist. Proof part of the original entirely posthumous copies limited to 10.
7 authentic bronzes cast to date

Literature:
- "Emile-Antoine Bourdelle" by Ionel Jianou and Michel Dufet, 3rd edition with the catalogue of sculptures completed and numbered, Collection The Great Sculptors, Arted Editions of Art, Paris, 1984, Héraclès Archer Study without arc listed on p. 104 under the number 392 (2 proofs)
- "Bourdelle Héraklès Archer Naissance d’une œuvre" by Antoinette Le Normand-Romain, catalogue of the exhibition of the Musée Bourdelle , Editions Paris-Museums, 1992, another proof described at p. 72 at Nr. 3 and reproduced at p. 25, Fig. 15. 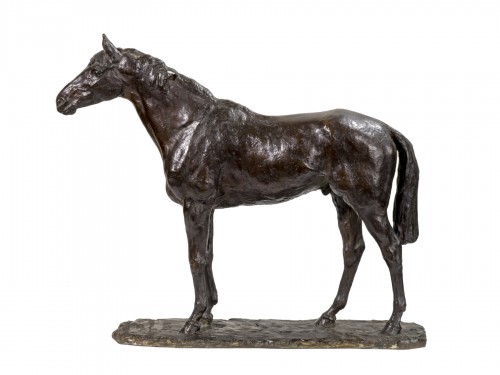 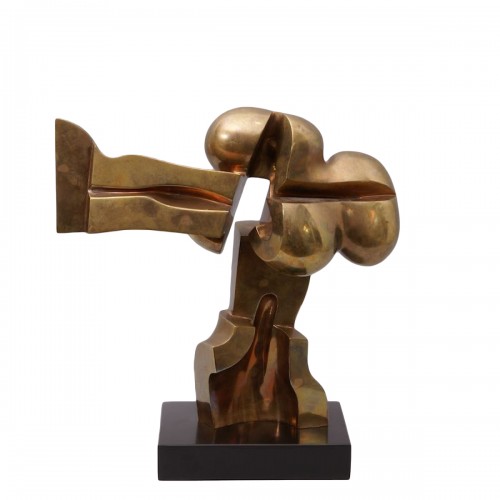 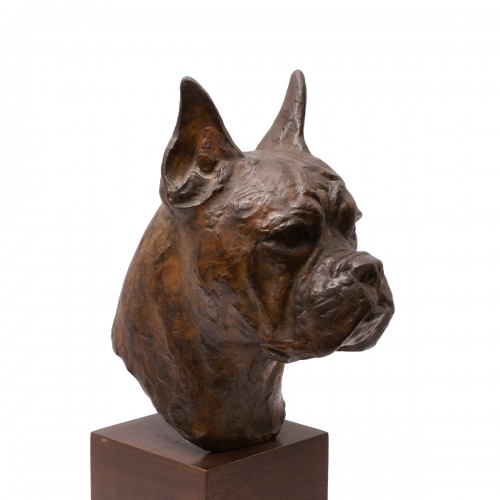