Head of a Ptolemaic Queen, perhaps Cleopatra VII - Ier BC 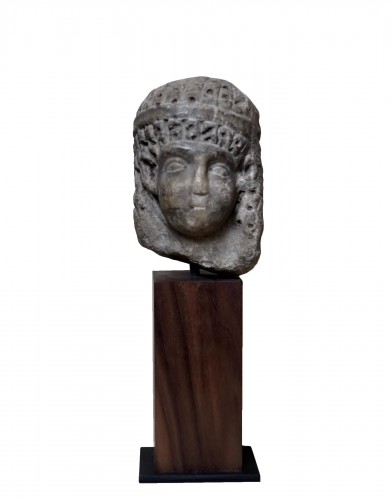 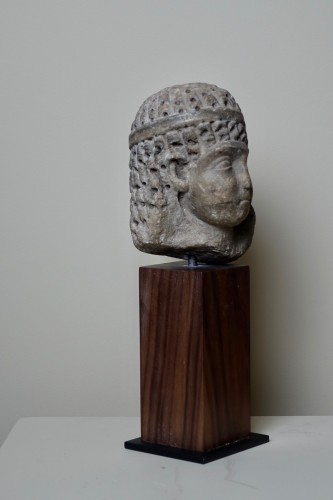 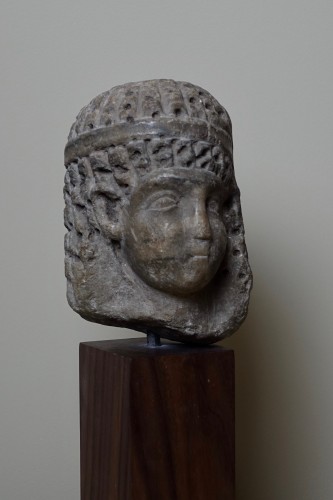 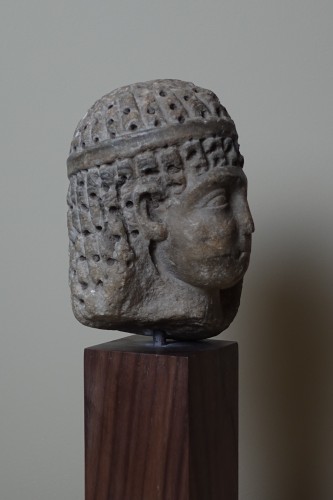 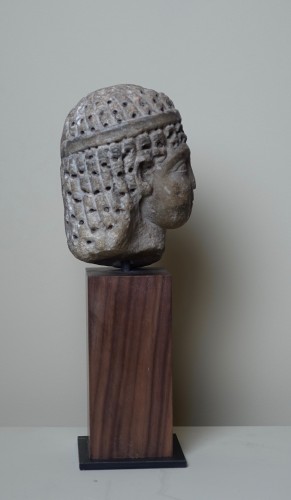 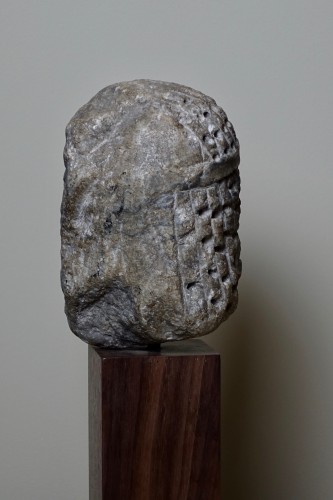 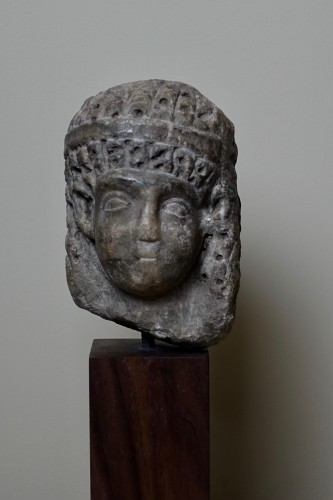 Gray marble head representing a woman with long curly hair and idealized features, wearing a tiara in the form of a simple band. The idealized face is inspired by the models developed since the Old Kingdom and presents conventional features: a very narrow forehead that disappears under the curls, almond-shaped eyes, high cheekbones and a slightly smiling mouth.
The presence of the diadem, royal mark of the Ptolemaic rulers, suggest the identification with Cleopatre VII Philopator (69_ August 12, 30 BCE), known to history simply as Cleopatra.

The iconography of the woman also reveals some traits of Isis. It is especially her hairstyle modeled in long curls as well as the presence of the tiara hugging her hair. Identifying Isis with the wives of rulers was extremely popular during the Ptolemaic era. Several effigies of the queens of the Lagid court bear iconographic features of Isis, especially her tiara and her hairstyle.

Cleopatra VII went further, claiming to be the manifestation on earth of Isis.
Together with the Roman general Antony led what they call an "inimitable life" in Alexandria. In what appears to be extreme luxury, as Plutarch recounts, the couple will assimilate themselves to Egyptian and Roman deities.
Antoine is represented in Dionysus / Osiris when Cleopatra becomes Aphrodite / Isis.

From a stylistic point of view, Ptolemaic art does not innovate, but adapts old models to contemporary taste and new iconographic research. This head combines the techniques of Egyptian sculpture with elements of iconography from the Pharaonic and Greek tradition. The main element from the Greek repertoire is the diadem; the Egyptian tradition is visible in the rigid and schematic treatment of the hair organized in parallel bands and in the physiognomy, with the short forehead and the almond-shaped eyes. 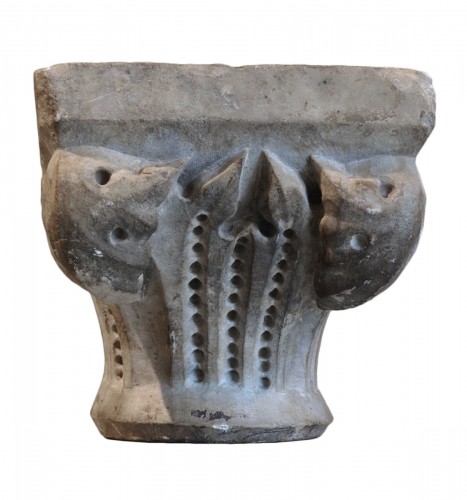 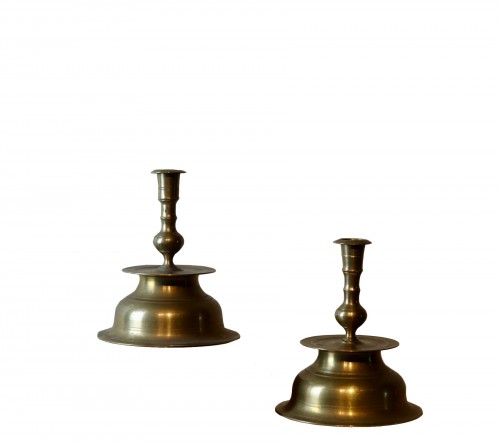 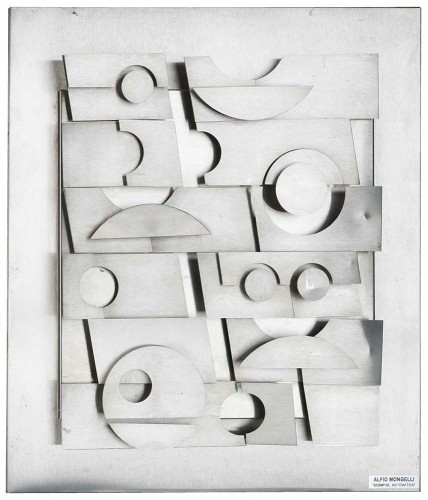