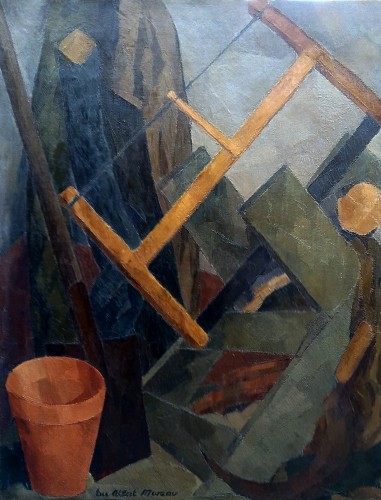 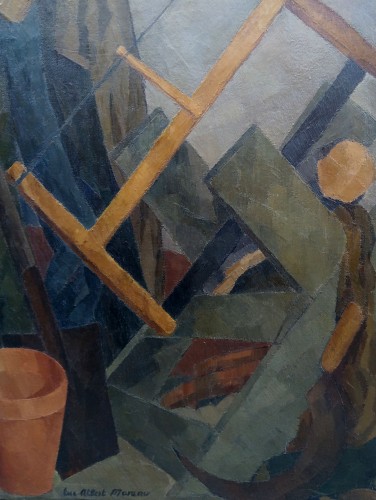 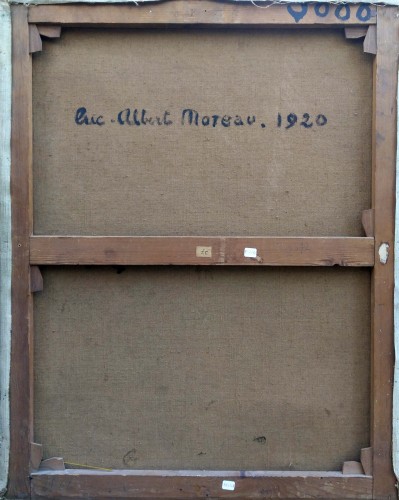 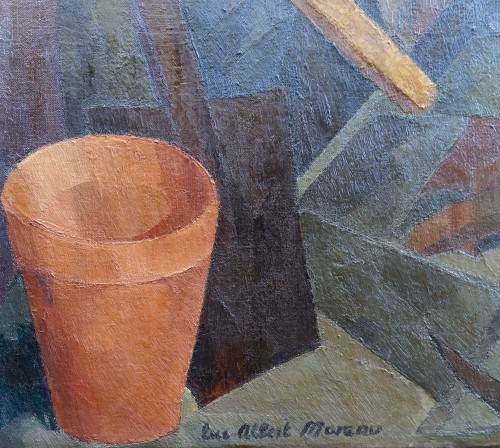 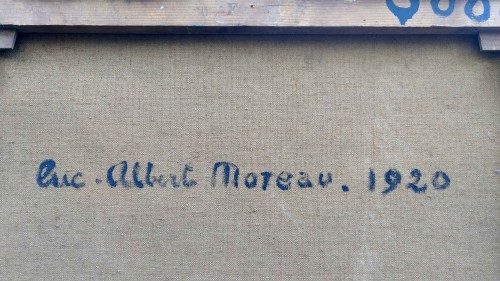 Luc-Albert Moreau is a French painter, engraver, lithographer and illustrator, close to his beginnings with the group known as the Black Band, then the Gold Section.

After aborted law studies, but graduated from the School of Oriental Languages, Luc-Albert Moreau entered the Julian Academy in 1905 and attended the studio of Jean-Paul Laurens where he became friends with André Dunoyer de Segonzac. Two years later, he joined the Académie de la Palette, near the Montparnasse district: in addition to Dunoyer de Segonzac, he was then close to Jean-Louis Boussingault, and the trio went on vacation to Saint-Tropez during the summer. 1908 and painted together. Moreau lived at this time at 15 rue du Recherches-Midi. He exhibited at the Salon des Indépendants for the first time that year. The painter Valdo Barbey is also his friend.

It is close to its beginnings of the group known as the Black Band.

From November 20 to December 16, 1911, he exhibited within the framework of the Norman Society of Modern Painting which organized its first Parisian exhibition, at the Gallery of Ancient Art and Contemporary Art located at 3 rue Tronchet, then, in 1912, alongside the cubists, at the Salon d'Automne, then at the Golden Section, and finally, he was invited by members of the Blaue Reiter to exhibit in Munich.

Mobilized in August 1914, appointed infantry lieutenant, he was seriously wounded in June 1918 in Compiègne: during these years which marked him terribly, he executed many drawings, from which he took the Suite de Guerre, one of his most beautiful engraved works. After the war, he devoted himself to the art of lithography and composed the suite entitled Physiologie de la boxe (1926-1929), which is a landmark in sports iconography.

In 1919, he was elected vice-president of the Society of Independent Artists.

In 1925, he bought with André Villeboeuf and André Dunoyer de Segonzac the house of Charles Camoin located in Saint-Tropez and renamed it “Le Maquis”. Through Hélène Jourdan-Morhange, his companion, who was the widow of the painter Jacques Jourdan, he befriended the musician Maurice Ravel, the engraver Daragnès and Colette. The couple, domiciled in Paris, regularly go to what Hélène Jourdan-Morhange calls "the little cottage of Luc-Albert Moreau", Le Petit Moulin or "Manigot" in Les Mesnuls, near Montfort-l'Amaury where it is located. found Ravel's home, the Belvedere.

In 1946, after twenty years of living together, he married Hélène Jourdan-Morhange in Paris in private.

At the beginning of 1947, he designed the costumes for Claude Debussy's Khamma, performed at the Théâtre de l'Opéra-Comique at the end of March.

He died on April 29, 1948 in Paris. He is buried with Hélène Jourdan-Morhange in the Mesnuls cemetery. 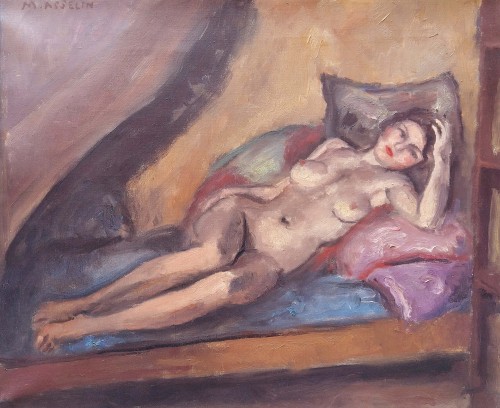 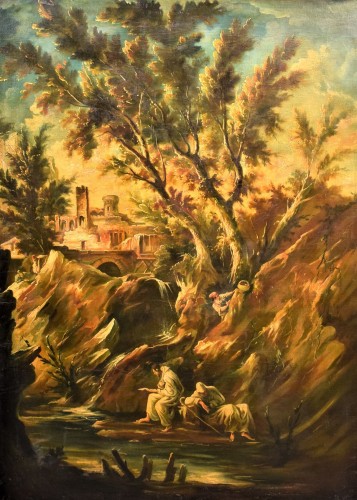 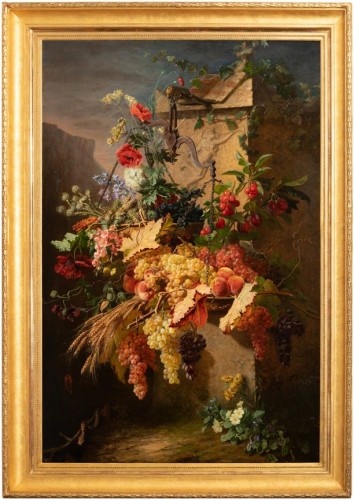 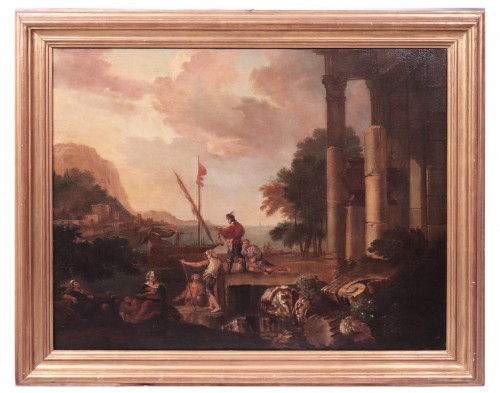