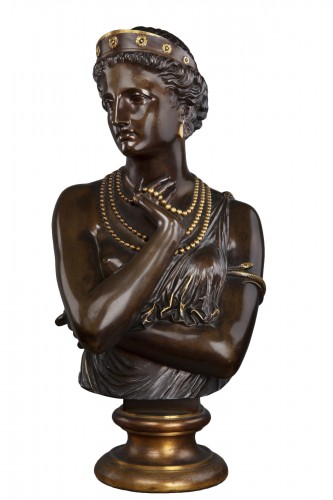 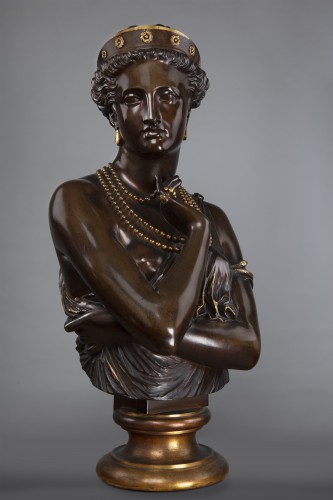 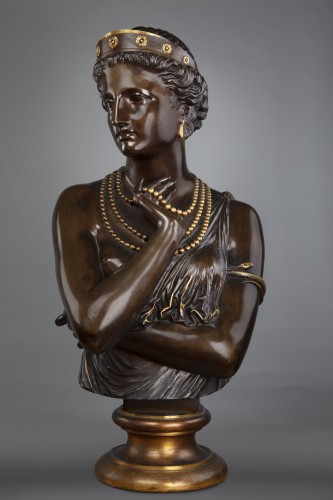 Dark patinated bronze bust with golden parts representing a young girl with a pearl necklace and a tiara on her head.
The artist was inspired for this work by the famous figure of the history of Greek classicism Helena of Troy.
Signed on the back j.clesinger Roma 1860 Measures: height cm. 78

Biography:
Auguste Clésingern was born in Besançon, in the department of Doubs in France. His father, Georges-Philippe, was a sculptor and introduced Auguste to art. Auguste exhibited for the first time at the Paris Salon in 1843 with a bust of Viscount Jules de Valdahon and exhibited there for the last time in 1864. At the Salon of 1847, he caused a sensation with his Woman bitten by a serpent, made from real casts of his model Apollonie Sabatier (the pose being particularly suited to this method), thus reinforcing the scandal with an erotic dimension. Appolonie Sabatier was salonnière and mistress of Charles Baudelaire and others. The beauty of sculpture was praised by Théophile Gautier: Clésinger solved this problem of making beauty without gentleness, without affectation, without mannerism, with a head and a body of our time, in which his lover can be recognized if she is beautiful. Clésinger also portrayed Sabatier as herself, in an 1847 marble sculpture now in the Musée d'Orsay. He produced busts of Rachel Félix and Théophile Gautier, as well as a statue of Louise de Savoie (today in the Jardin du Luxembourg). He received the Knight's Cross of the Legion of Honor in 1849 and had the honor of an officer of the order in 1864. In 1847, he married the daughter of George Sand, Solange Dudevant. In 1849, the couple had a daughter, Jeanne, nicknamed Nini, who died in 1855 shortly after her parents separated. When the composer-pianist Frédéric Chopin died on October 17, 1849, Clésinger made Chopin's death mask and a plaster cast of his hands. He also sculpted, in 1850, the funerary monument in white marble by Euterpe, muse of music, for Chopin's tomb in the Père Lachaise cemetery in Paris. Clésinger died in Paris on January 5, 1883. He is buried in the Père Lachaise cemetery (division 10). Her heir was her model and her lover Berthe de Courrière. 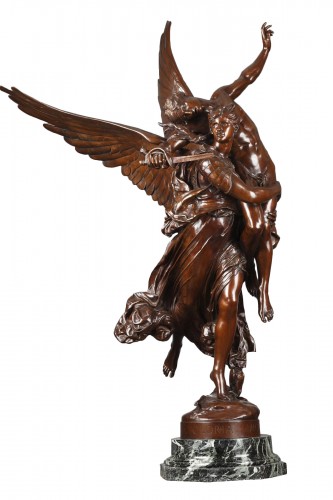 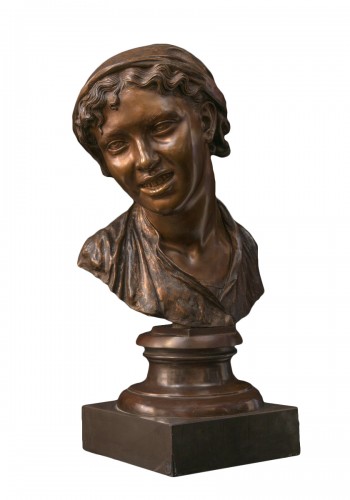 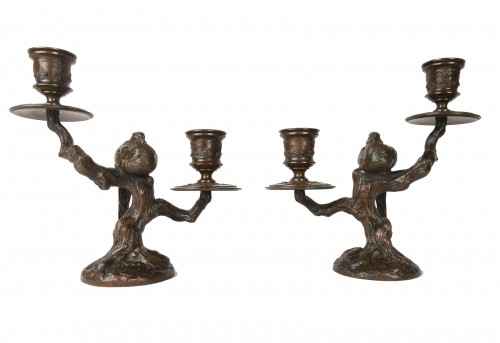 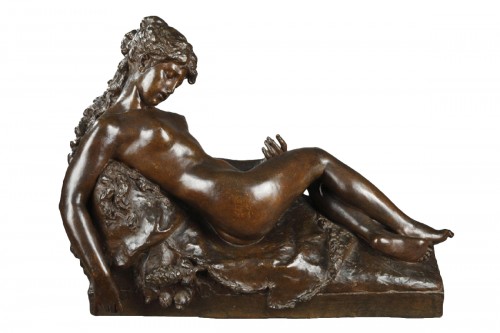