The figure staffage was painted by Johannes Lingelbach

During the second half of the 18th century and the early 19th century collectors, especially from England, would have committed a crime to possess such a bright landscape dating from the Dutch Golden Age, bathing in the warm evening light. 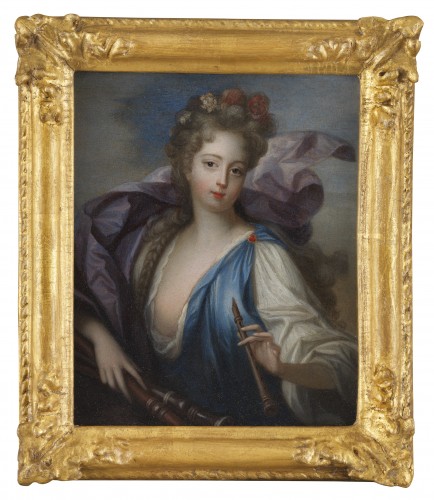